Aircision, a deep-tech venture from the Eindhoven-based start-up accelerator HighTechXL, is ready to test its laser-based 5G communications technology. This will be the first test of Free Space Optics (FSO) as a viable link for 5G networks, and will entail beaming data between buildings at High Tech Campus Eindhoven.

Aircision provides both communication and metrology solutions, using laser technology. Its communications system solution is based on line-of-sight laser technology which has the potential to increase network connectivity in areas where expansion may be problematic. This is particularly effective in the rollout of 5G, which will require a ramp-up in the number of cell towers and masts; in instances where optical fibre connections are not feasible, laser-beam technology can be a solution.

Deep-tech solutions
The announcement was made at Beyond Tech, a one-day start-up event hosted by HighTechXL at the High Tech Campus. Aircision was one of three start-ups from HighTechXL’s technology-transfer collaboration with CERN that pitched their business case to the audience. 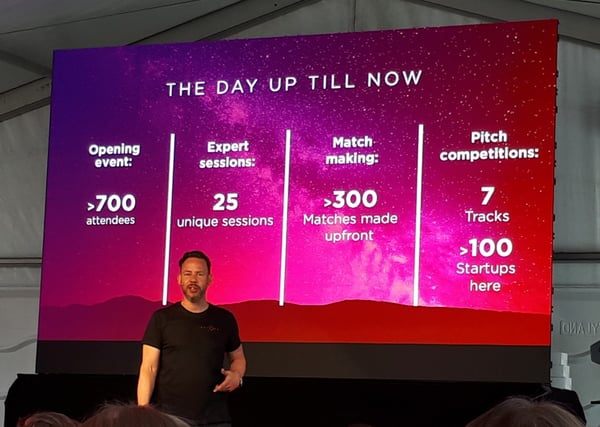 “Aircision’s competitive advantage is adapting laser technology to create a more intense, more focused technique for transmitting a 10 gigabits-per-second signal optically through air”, says Aircision CTO John Reid. “Our system is way more resistant to atmospheric effects than existing FSO technologies”, says Luis Oliveira, Aircision’s CEO. “In addition, our laser beam-based technology is cheaper and easier to implement than building expensive physical infrastructure. Our technology offers great potential for FSO in overcoming bottlenecks that have hindered its application in the past, such as limits on distance, latency and ‘5×9’ reliability.”

Eindhoven a test case for Dutch 5G
The City of Eindhoven recently announced that it will begin testing 5G networks in the second half of the year, with VodafoneZiggo and Ericsson. The High Tech Campus Eindhoven, PSV and Effenaar are participants in this test phase.

“We’re not only rolling out the first 5G network in Eindhoven, but we’re also creating a key piece of technology crucial to bringing high-bandwidth communications to rural areas around the globe”, adds HighTechXL CEO Guus Frericks. “In addition, FSO can be a permanent solution for remote areas of the world where building out fibre optics networks is too expensive. Taking part in this 5G project is just a start”. 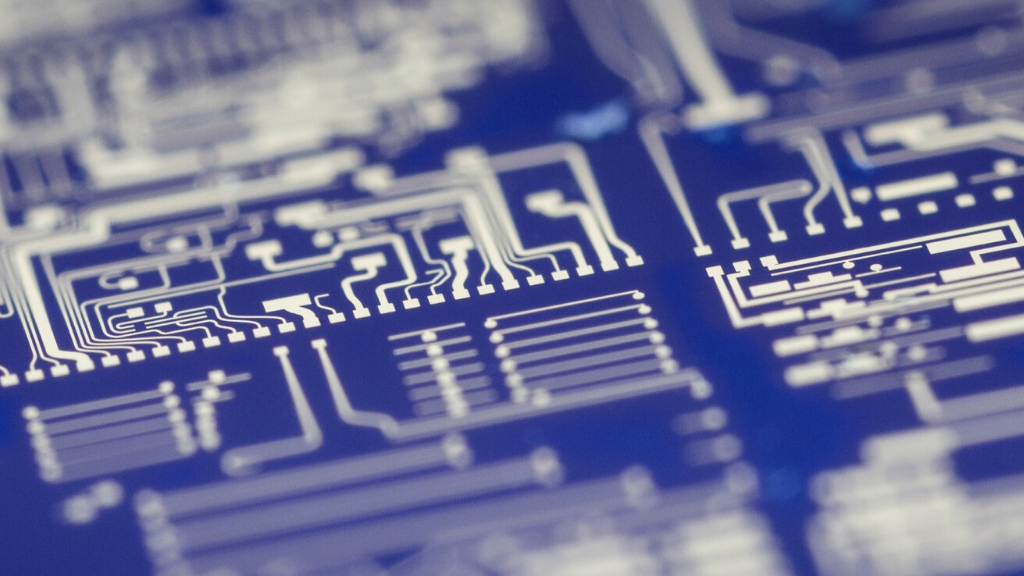 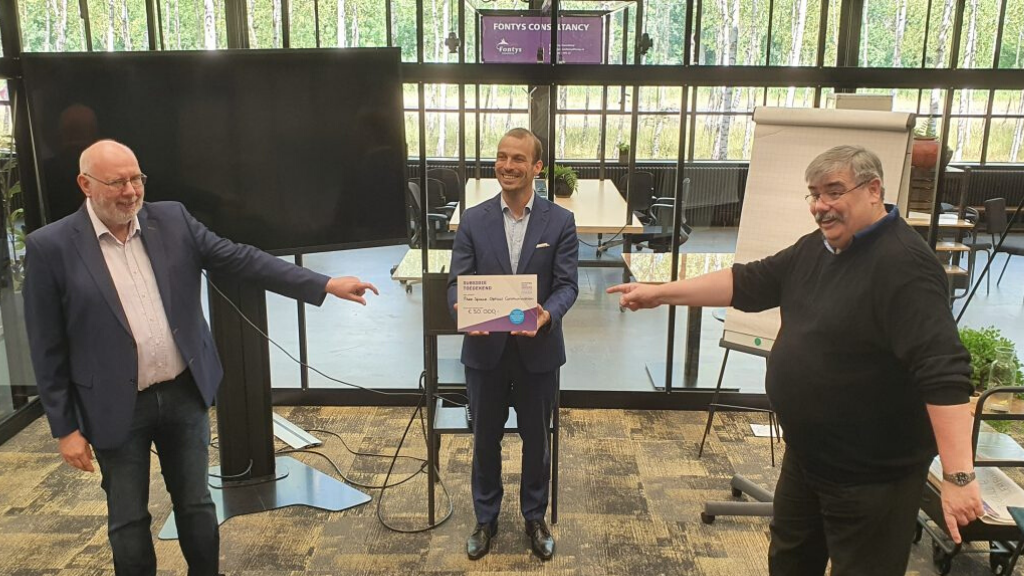