Premature babies often have to go in the incubator to stay warm. Other data are often also being kept track of with different adhesive electrodes. These must be moved around every once in a while and that is very stressful and painful for the baby. The Bambi-Belt wirelessly monitors the data, so  the baby no longer suffers from electrodes, threads and patches. Owner Fabio Bambang Oetomo tells about the company and his experiences.

Initiated by E52 and High Tech Campus, the 10 most promising startups-to-watch from the Brainport Eindhoven region have been announced for the fourth consecutive year. On July 12th they received a Gerard & Anton Award. The winning companies are highlighted one by one in an interview by E52. We will highlight four Campus residents. Today the second: Bambi Medical.

General
Bambi Medical was founded on March 1st 2016.
There are currently working eight people. The Bambi Belt may not be sold yet because it is not CE certified yet, so the company has not yet made a turnover. Intentional declarations have already been signed with organizations in 7 European countries and Singapore; Bambi Medical has the intention to sell in Europe first. After that, they will expand further.

Why are you doing this?
“I started Bambi Medical last March because my father, neonatologist, developed a prototype of a product that would really be a big step in the quality of care for premature babies in hospitals. I then worked as a financial man at Mars, it was a good job with good working conditions and the full package. But it would give me much more satisfaction to bring this product to the market, helping many babies and parents. I terminated my job and started Bambi Medical. That was a big step in different areas. I have to convince my wife at home first. She had her doubts because we have three young children and the fixed charges have to be paid. But I convinced her and started.”

“When I had made up my mind, I wanted to quit my job and just start. Initially, I was completely alone, but thanks to the accelerator program of High Tech XL and the High Tech Campus environment, I soon had a team around me who could further develop the product with me and bring it to the market. So now, a year and a half later, we have just adopted the eighth person. We have a small but very diverse and experienced team that is really working to make this dream come true.” 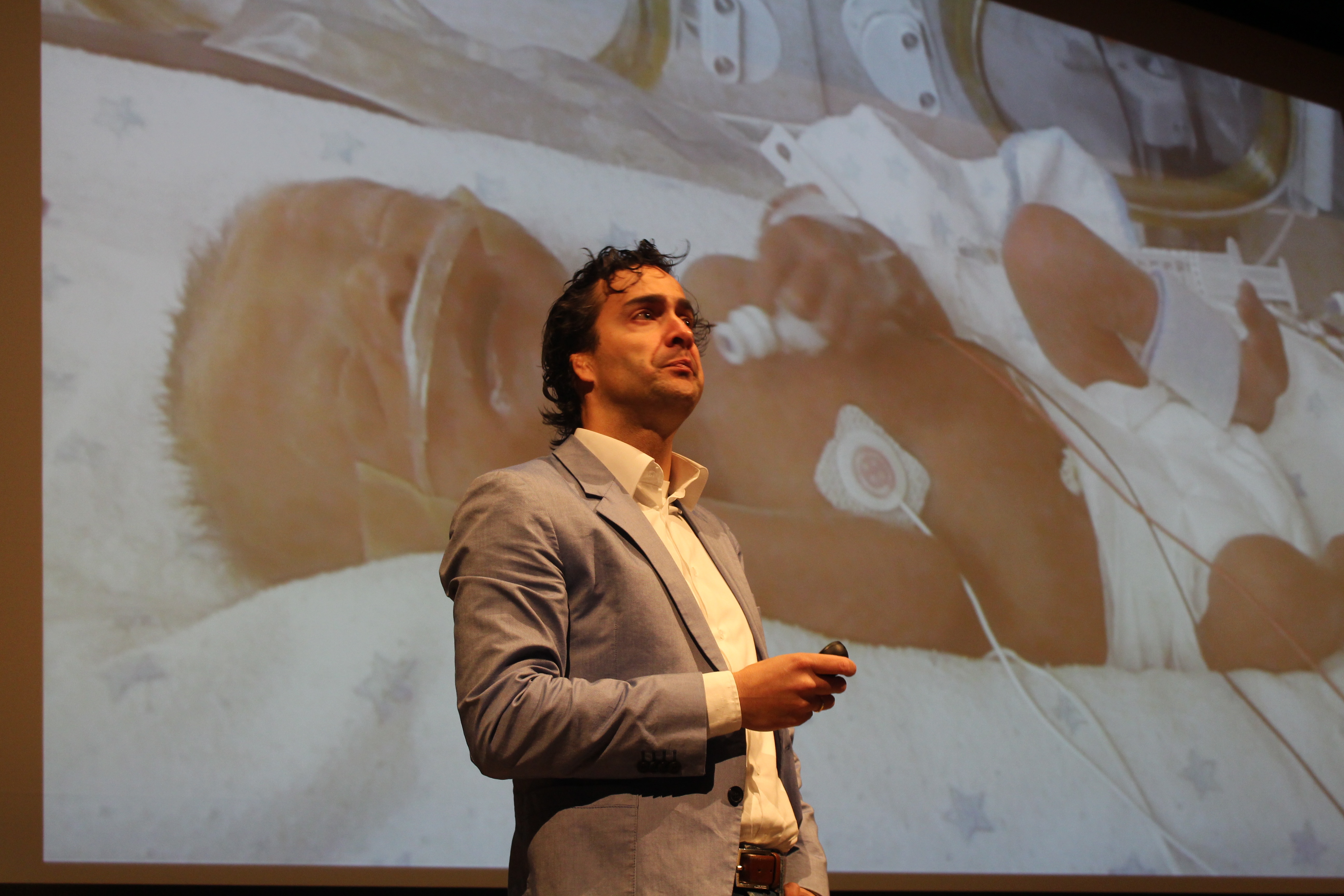 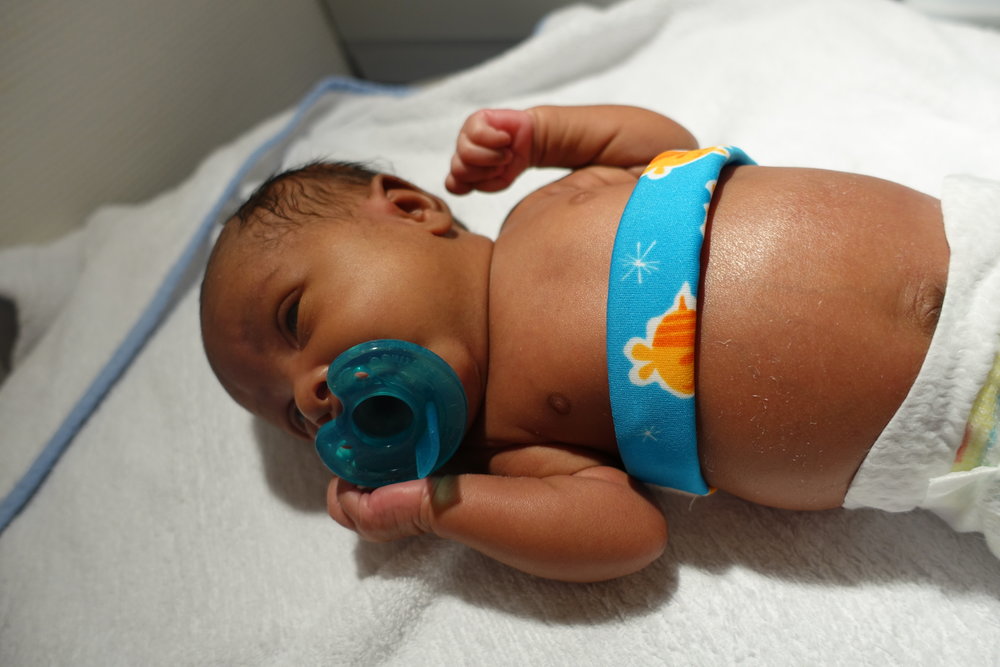 At what moment did you think; ‘I’m quitting’?
“I sometimes have those moments. The relationship between work and private is very different if you have your own business. All business-related things come in a lot harder personally. I also think that the bad days, when everything goes wrong, feel a lot worse when you have your own company than when you’re working for an employer. I think that’s because of the entanglement of work and private. But I am optimistic, the feeling that always dominates is: we are just going to do this. We are going to market a new golden standard for baby monitoring. That feeling always keeps me going.”

“We actually have nothing to complain about. Almost everything has gone well so far, think about the team development, raising money and also enthusing the hospitals. Of course, sometimes small things go wrong. For example, we have applied for a grant, together with 75 other European companies. Only the best two got the grant and we became fifth. That was disappointing. But after that I do see that we can be quite happy with a fifth place. We submitted the application again and we are hoping that we will end on the first or second place this time.”

At what moment were you really lyrical?
“There have been several of those moments. I was very happy when I was able to get the first people as team members, without being able to offer them a salary. That shows that what my father invented and what we are doing right now is so powerful that people are willing to work for it for a few months without getting paid. I thought that was very beautiful. In addition, of course, the funding is extremely important for a start-up. Initially, you do not have any money at all, and you only spend money from your investors. The fact that we managed to pick up half a million within a month with a crowd funding action was really amazing. There were a few moments like these, on the people side and on the money side, where we really were extremely happy with what was happening.”

“As the owner of this company I have also experienced a very proud and beautiful moment. Last Christmas, we got together for drinks with the whole team, their partners and children, and we had a great time. We are extremely ambitious and we have to work very hard to reach our goals, but at the same time, we make sure that we also celebrate and there is just a good atmosphere within the team. It really feels like a family, the Bambi family.”

What can we expect from you the coming year?
“The coming year is going to be very important in our development. We now have a working prototype which we are now developing further. So we are hoping to have finished the product next year. We are also in the middle of clinical validation in hospitals. So the focus is on finishing the product and making the European market ready for the product launch. I would be very happy if we could do that next year. We will only really be selling to hospitals at the beginning of 2019. So this year we are still focussing on product development, the clinical validation and the CE marking, which indicates that we have European recognition.”

Do you want to read more about our tech scene? 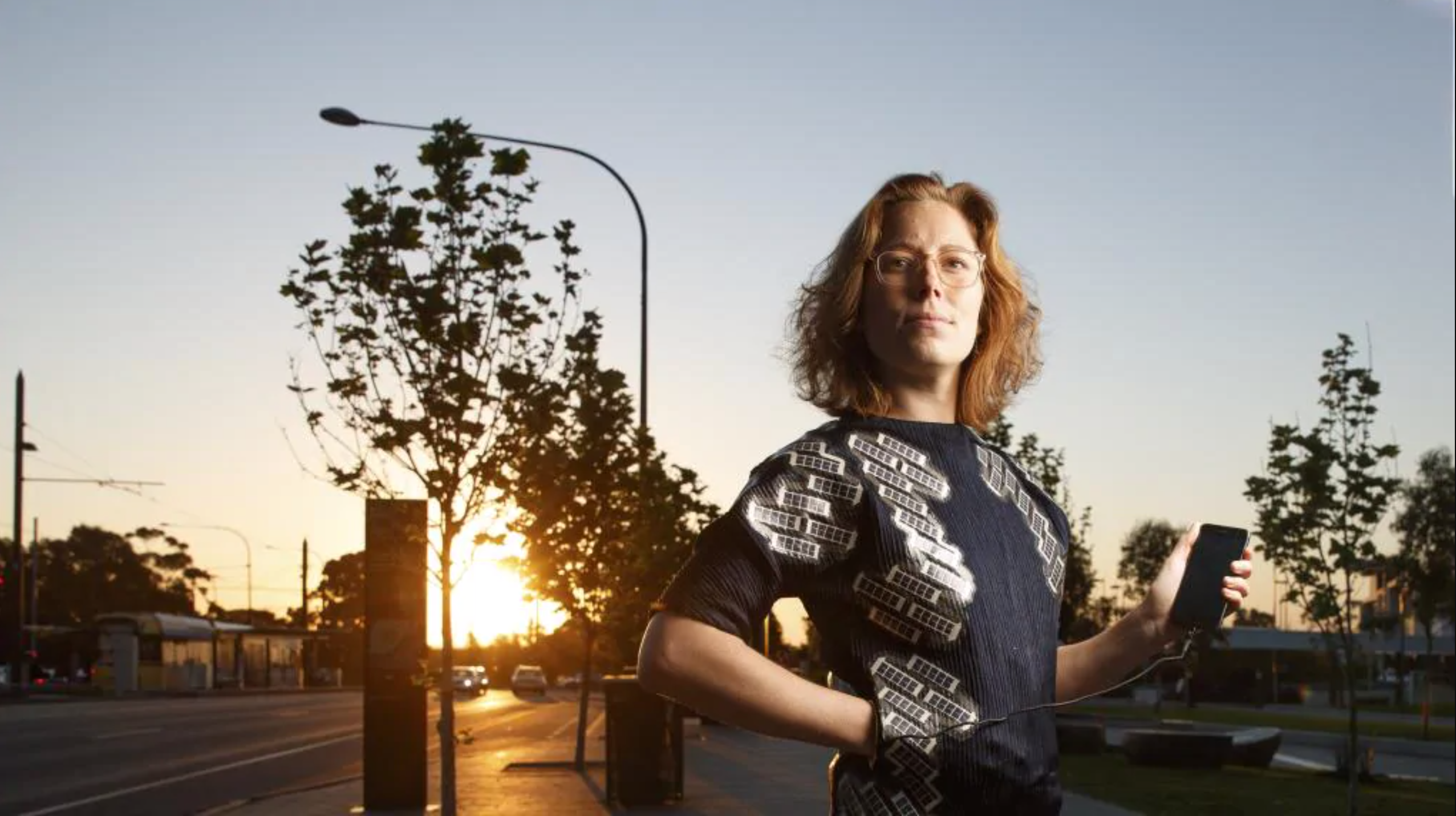 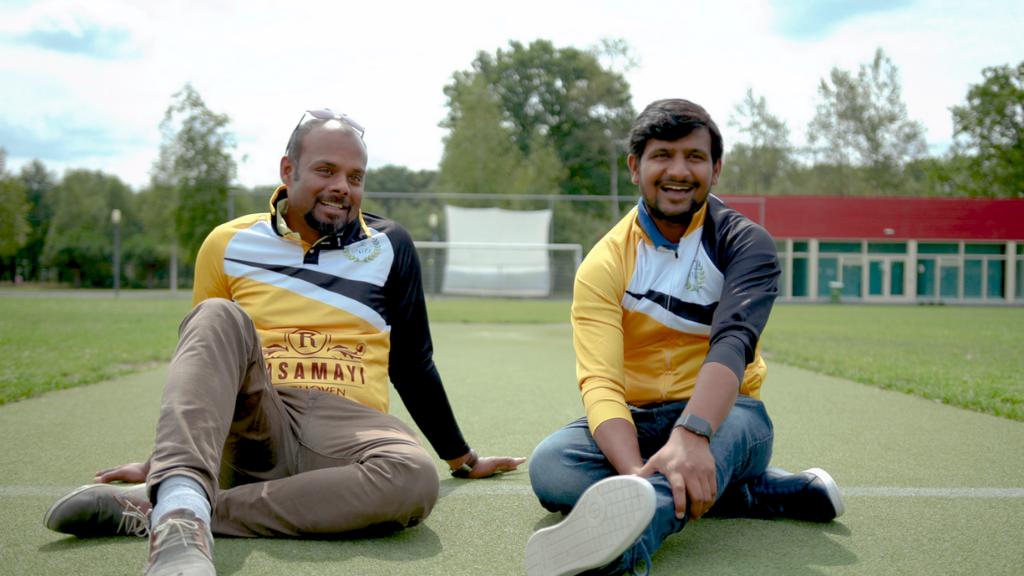 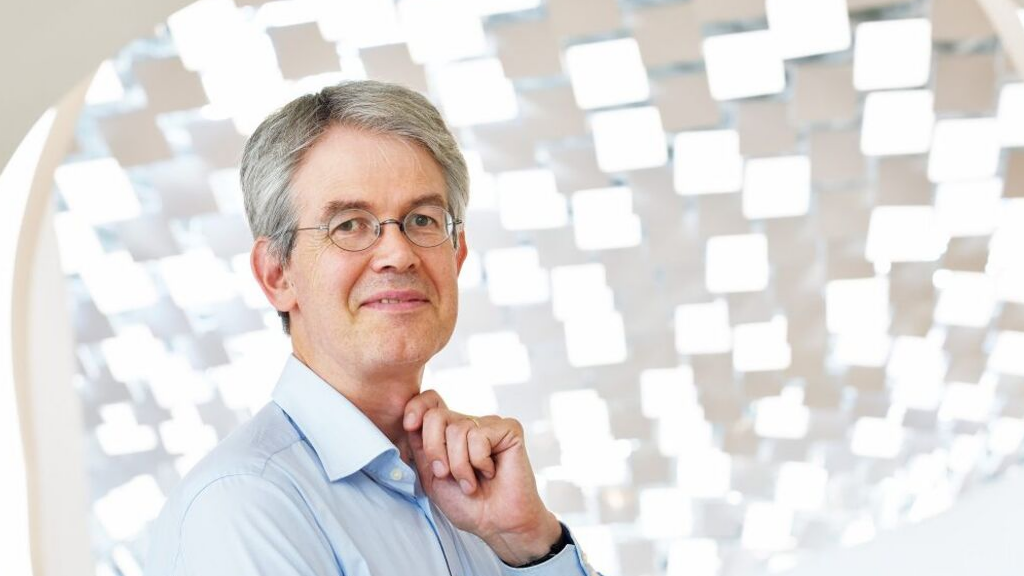 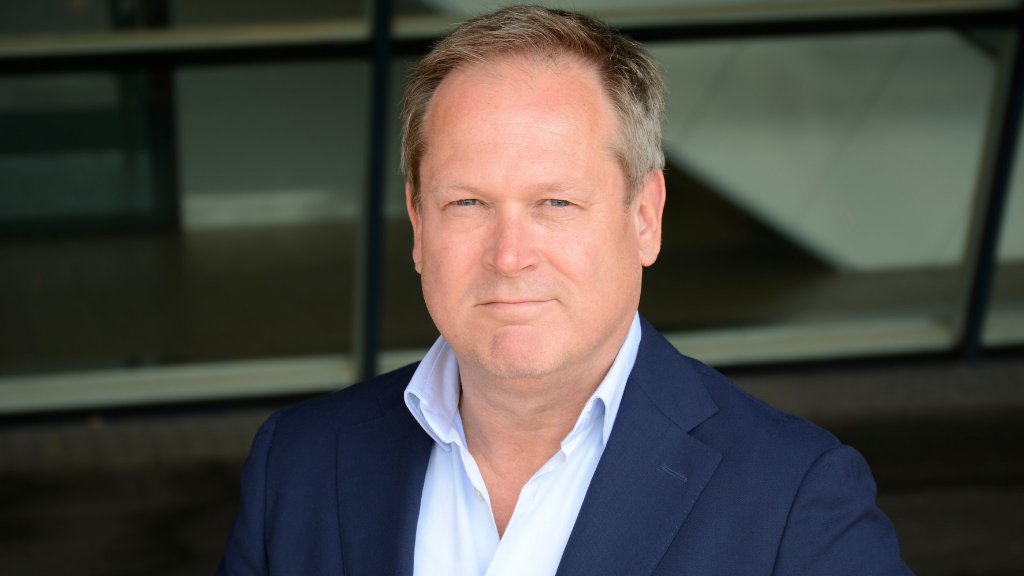