Digital healthcare on the rise in corona times

So you just came back from a doctor’s appointment, and you got unpleasant news: you have a condition that requires attention. You go to the pharmacy, where your pharmacist gives you a lot of valuable information about your new medicine. Nevertheless, as you get home, several doubts emerge, such as:

‘Is it okay to have a beer or two over the weekend while taking this medicine?’
'I am experiencing a headache, or stomachache, or dizziness… Is this a common side effect?’

This scenario is so familiar that Milou Abels-Luijks and her team decided to develop Pharmi. Their application summarizes and organizes all you need to know about the medication prescribed to you.

Milou explains that the whole idea started with Claudia Rijcken, the company’s founder and CEO, and her interest in helping people achieve medical treatment successfully at their homes. Research demonstrates that only 30% of patients know how to use their medication in the right way. Partially because of this wrong medication use, about 25.000 hospitalizations could be avoided per year in The Netherlands.

The first two weeks of treatment are vital to ensure the medication will be correctly employed. With Pharmi, after gaining access by a code given by your pharmacist, you get videos, explanations on possible side effects, and all sorts of information related to what has been prescribed to you. It is also possible to write a question, and your pharmacist will answer it.

The company started a pilot project at Máxima Medisch Centrum in Eindhoven and the Albert Schweitzer Hospital in Dordrecht, in the second half of 2019. The app got a score of 8 out of 10 among users, who especially applauded the medication reminders, and reported that Pharmi was easy to use, convenient, and intuitive. They also appreciated the higher level of interaction with their pharmacists. This year Pharmi wants to expand its database of medication coaching, covering some 4000 of the most prescribed medicines in The Netherlands.

Corona makes digitalization faster
Pharmi’s team does not report a significant impact in their business practices during the Corona outbreak, since virtual meetings and constant communication are part of their daily schedule working from home. They are currently working full force in the development of the app, including increasingly smart features and personalized options. Due to the focus on Corona patients, some efforts in innovation adoption where reduced in healthcare systems. Nevertheless, pharmi sees things going back to normal, with their number of users growing.

One of their challenges now is to look for ways to make people more active in the app. Milou believes that the pandemic helps people understand that you do not necessarily need to be face to face to get the job done. There is a visible growth in virtual appointments. Instead of going to the GP’s office or the pharmacy and enduring a long waiting time, people are accepting the consultation from home as a viable and efficient method.

This unprecedented situation has had an impact on how the public perceives an app like Pharmi as well, for it prevents unnecessary visits to the pharmacy: ‘How nice would it be if you could just ask your question from wherever you are instead of going to that ‘dangerous contagious' place like a pharmacy?' Pharmi has received a lot more interest from health care providers, for those companies are constantly thinking about new options to offer the best service to their customers.

Digital care when possible, human care when needed
One of the main goals of Pharmi is to empower patients to understand their medications better and use them in an optimal way. The term ‘digital pharmacist’ does not mean that they intend to replace the current pharmacists. Milou explains that The Netherlands is a unique case in which pharmacists are seen as health care professionals, playing a meaningful role in guiding the patient in medication use. Pharmi’s job is to facilitate the process and give these professionals better insights on how their patients are doing in order to enhance the care they can provide. Digital care must be available to improve the work, but human care should always be there when necessary.

When asked about their ultimate goal, Milou opened a proud smile and said confidently: 'People experience Pharmi as a trustworthy, easy-to-use personalized application that guides them in their day-to-day use of their medication, and that empowers them to really understand how to use it and what to do. I think if we can get this, if patients are happy with us, if they feel like Pharmi empowers them and their disease is better in control or they have to go less often to the hospital, then I think we achieved our goal.'

Talking about goals…
Pharmi aims to settle in the Dutch market, but they clearly see the potential for having their app in other languages and expanding it to other locations. In different countries, the existences of reliable drug information databases varies a lot. So they know they need to analyze how the health care scenario is presented in each country or region. For next year, they plan to explore the neighboring Belgium market.

Milou says that they pay special attention to the language level presented in the app, which is considered appropriate for 80% of the population. Current sometimes confusing and complicated medical terms are abandoned, since Pharmi’s objective is precisely to make the process understandable and as easy as possible for the patient. Pharmi is working hard to include more written information, videos, and websites that might be useful for the user, in order to achieve holistic guidance due the combination of those components. The health insurers want to know if Pharmi is effective, that they can surely save money by having patients use the app. Therefore, another intention is to provide them with scientific evidence that Pharmi is effective.

Pharmi’s offices are located in the startup buildings of the High Tech Plaza in Eindhoven, as well as the Maastricht Health Campus. Milou says that being in an environment like High Tech Campus Eindhoven, where people live and breathe (technological) innovation, is definitely an inspiration. To be inspired by Pharmi’s project as well, check out their brand new website. 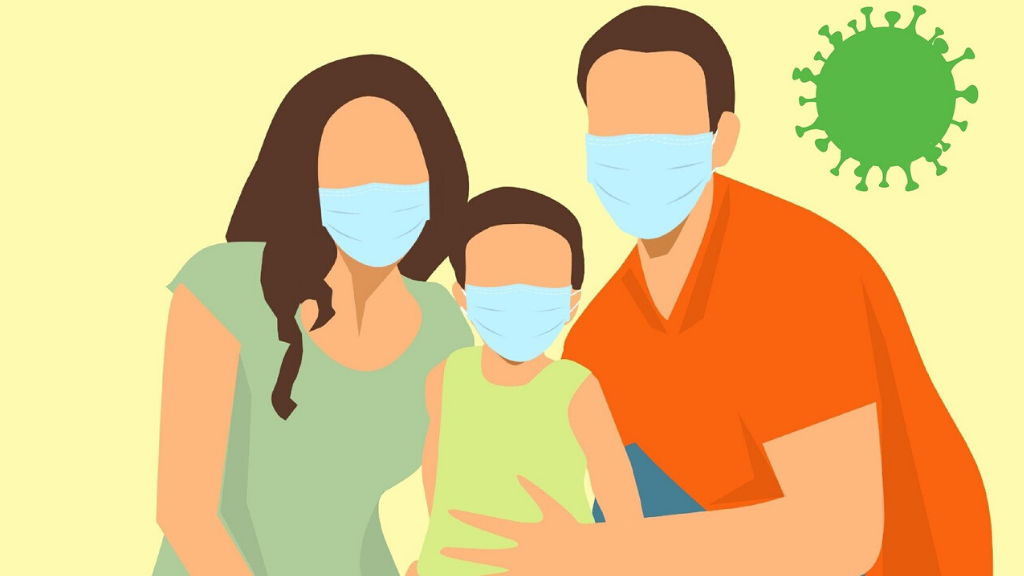 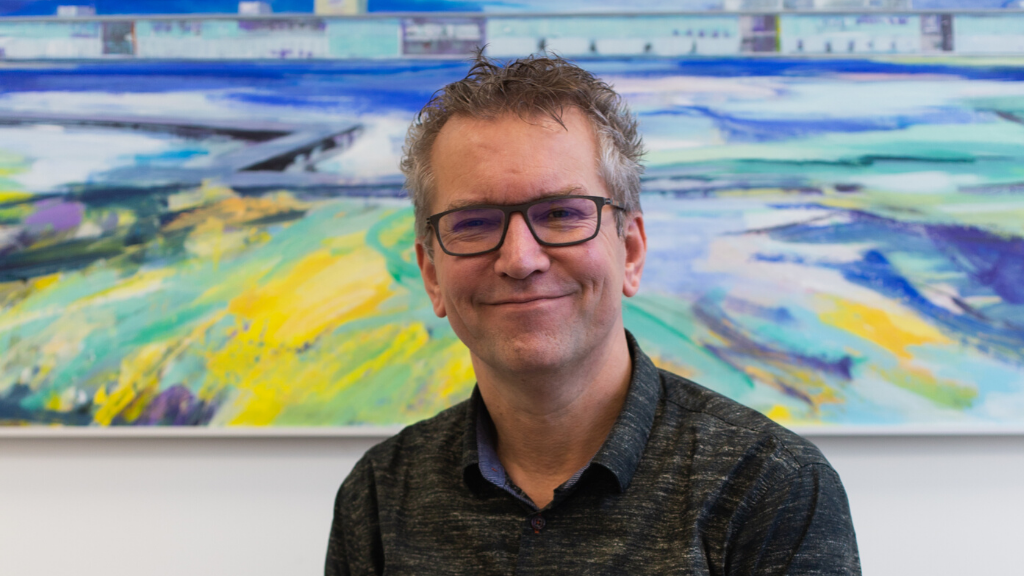 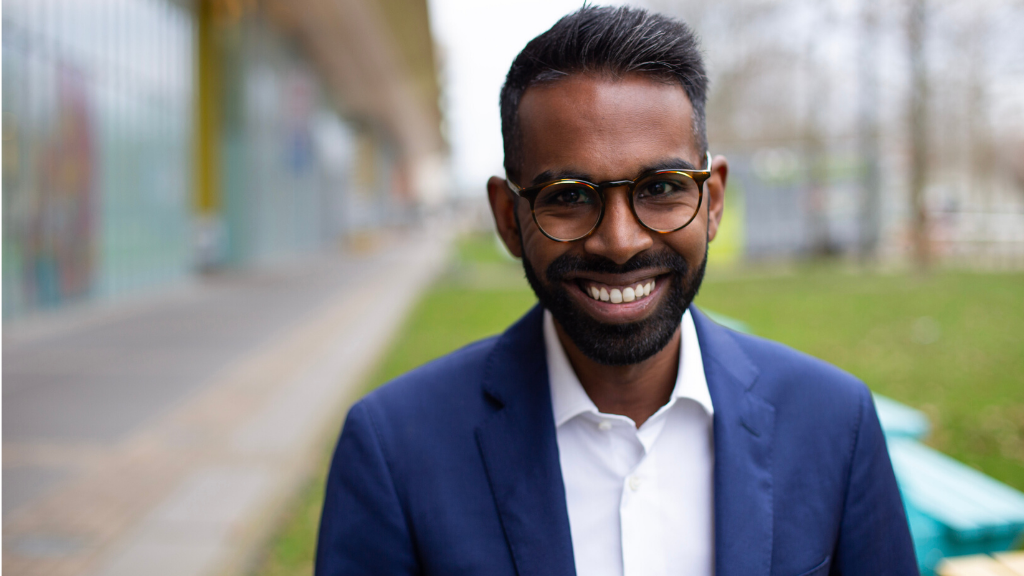 Female Tech Heroes role models #8 - Stefan Bakx: ‘We have to start by showing the youngest generation what an equal society looks like.’ Blog
More news & stories