Why change our logo? Why add a plus sign? This initiative is called Female Tech Heroes, right? Well, this isn't such a bold move if you think about it. If we truly want to create a diverse tech world with different gender, backgrounds and work experiences, then we must also set a good example ourselves.

Female Tech Heroes is not just about women, it's about creating more diversity in the tech world. That is our ultimate goal, and we need to do this together. 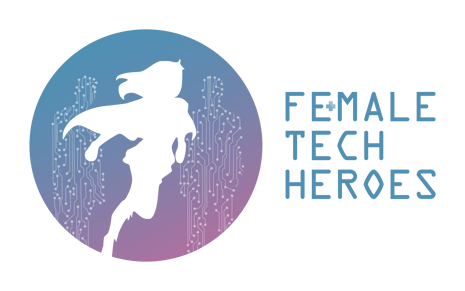 Why did we start this initiative?
At High Tech Campus Eindhoven more than 12.000 smart people are working on the world of tomorrow in more than 220 high tech companies. That’s also why we call this place ‘the smartest square kilometer in Europe’. Companies that are located here for example: Philips, ASML, NXP, Intel, IBM, TomTom and also a lot of startups.

Through many conversations with the tech companies at our Campus, we’ve discovered that creating diversity in the tech world can be quite a struggle for companies. When we look at the number of women in the tech world, you can see we are underrepresented. The figures differ, but in summary, less than 20 percent of tech employees are women.

And it's not just about women. We focus on creating more diversity in tech. Research shows that teams with different gender, backgrounds and work experiences lead to the best innovations. Thanks to our ambassador Neelie Kroes (former EU commissioner) Female Tech Heroes had a flying start. Almost 2000 ambassadors already joined our network. Not only women, but also men. Because we need to create diversity together.

Would you like to be involved in the Female Tech Heroes movement? On June 9 and 10 we will return with a two day conference at High Tech Campus Eindhoven. Join the movement, and you will be the first one to know more!

Read next
Female Tech Heroes role models #2 Hans Meeske: 'It's all about developing talent, in which gender shouldn't be an issue' 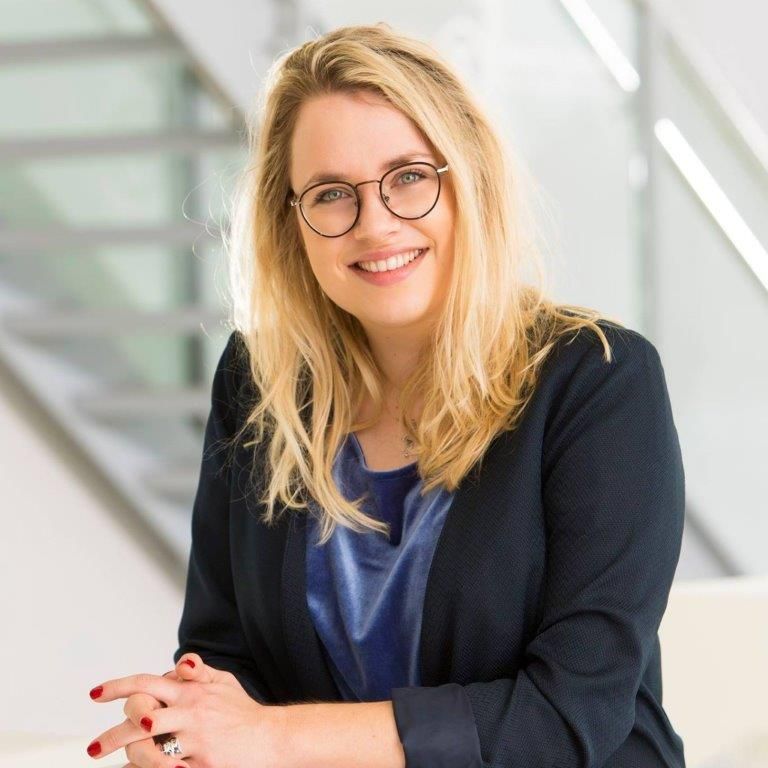 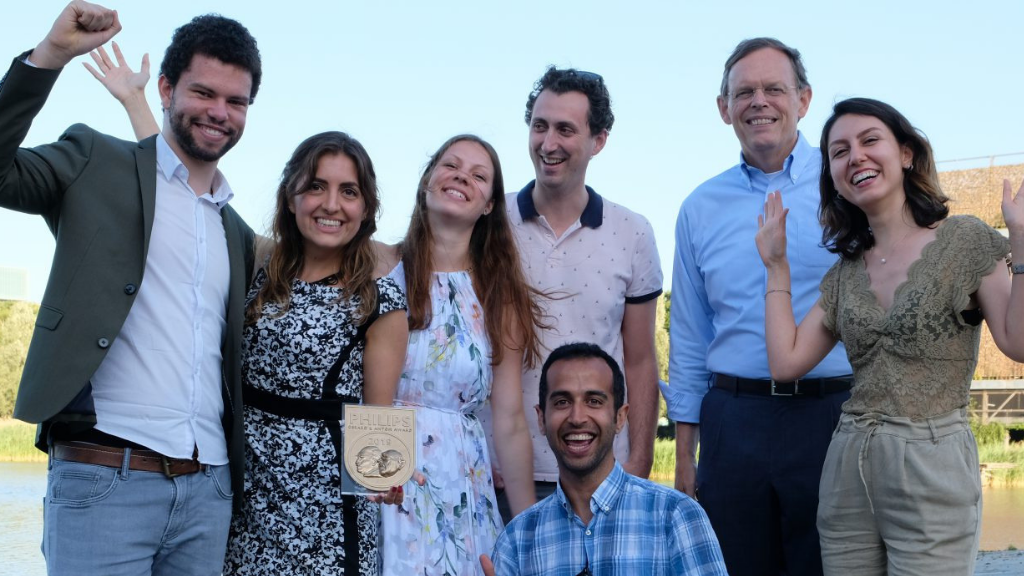 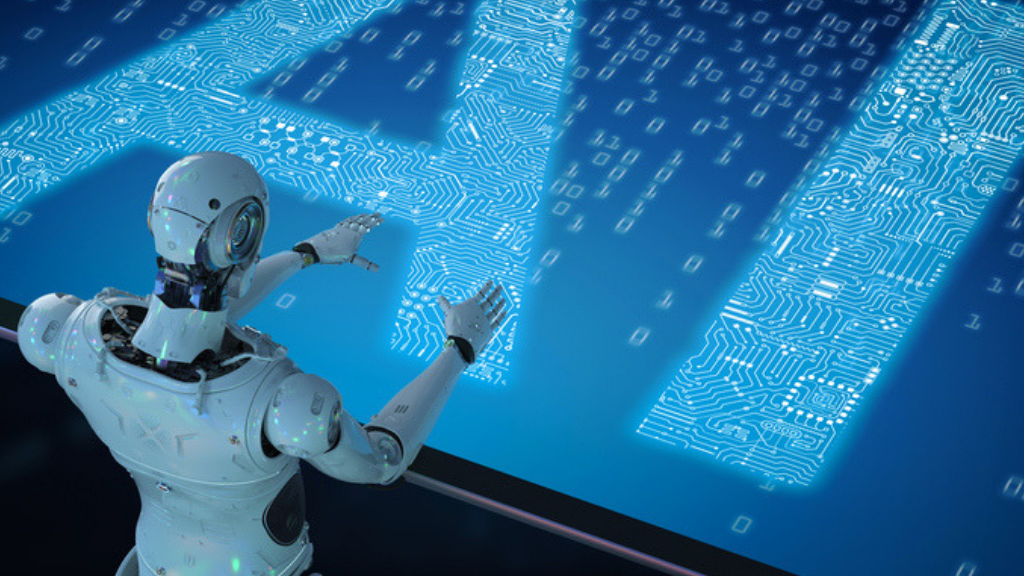 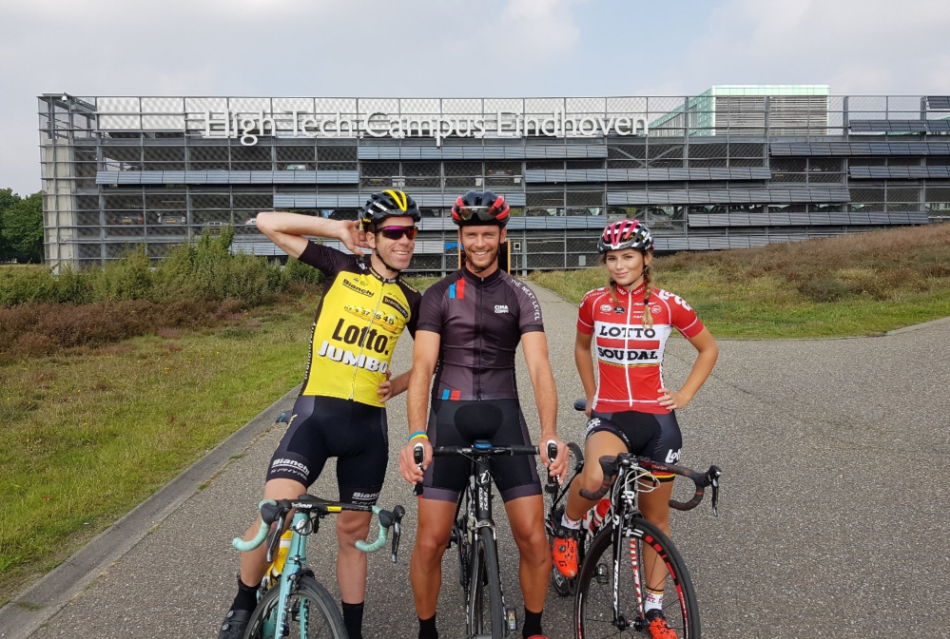