Anique Soetermeer believes that teamwork is the key to success in innovation and in doing business. Based on her experience as co-founder of the start-up accelerator HighTechXL, she is also of the view that diversity within the team increases team performance – provided that the diversity is nurtured and managed well. In the fourth podcast in the series for Female Tech Heroes, Radio4Brainport spoke to Anique about the power of diversity.

“The team is everything, because a good business model can be copied and IP can be worked around. But a great team can’t just be copied,” Anique says.

She refers to a plethora of research on the key elements in creating a high-performance team, and cites vital characteristics such as having a common purpose, and establishing trust amongst members of the team. “There is an important characteristic for team success – diversity – which I think is a special one.”

Research suggests that more diverse teams outperform more homogenous teams in a number of ways, but that there is a caveat: A non-performing homogenous team will outperform a heterogeneous team. “So, it is quite a risk to build a diverse team, but it is worth the risk, because in the end it will give you so much more.” 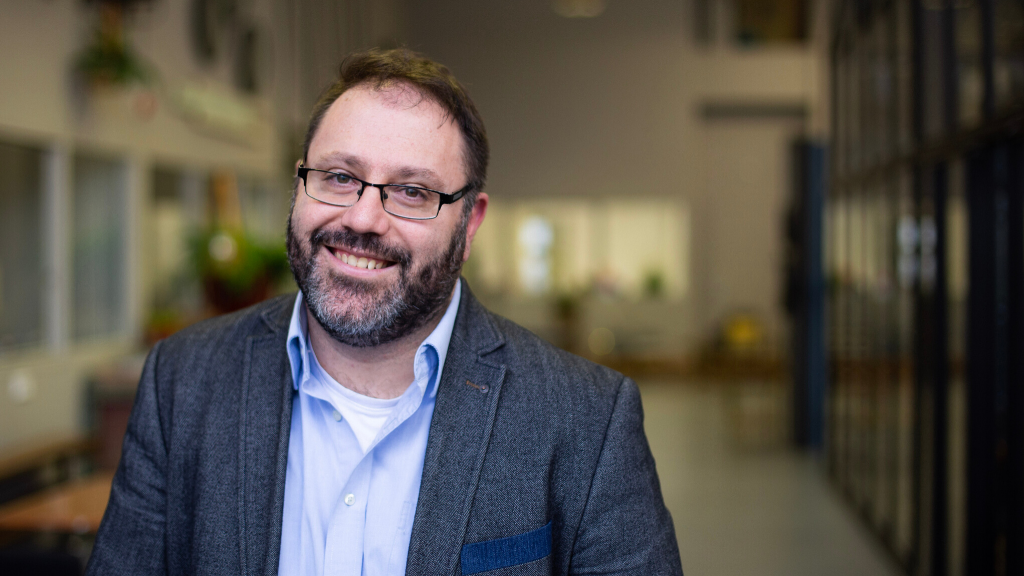 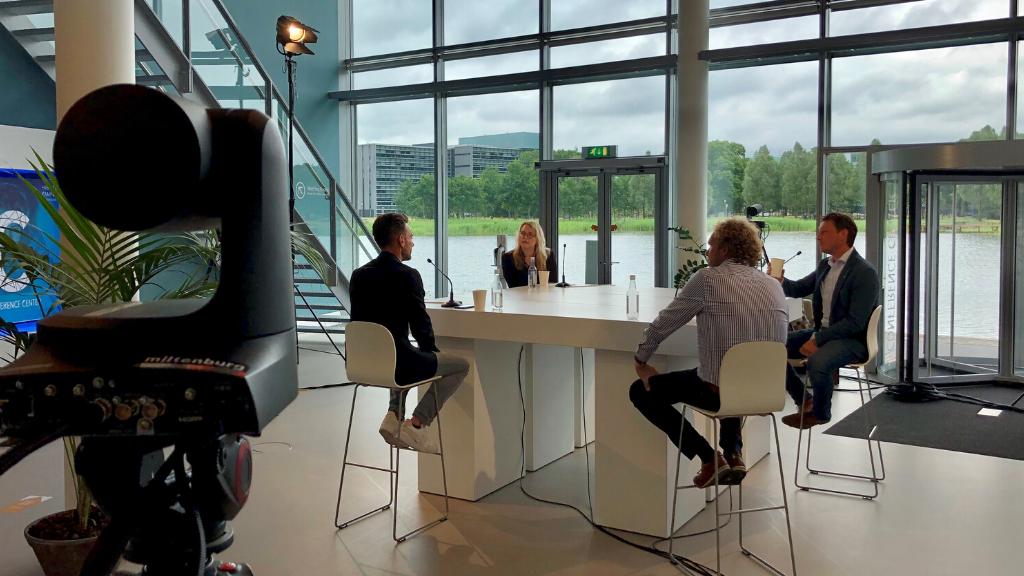 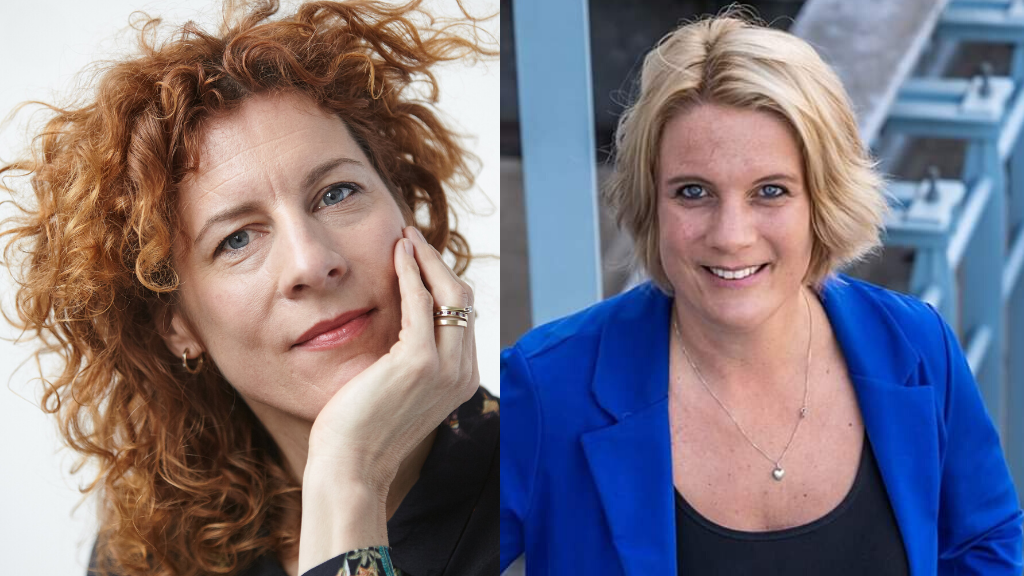 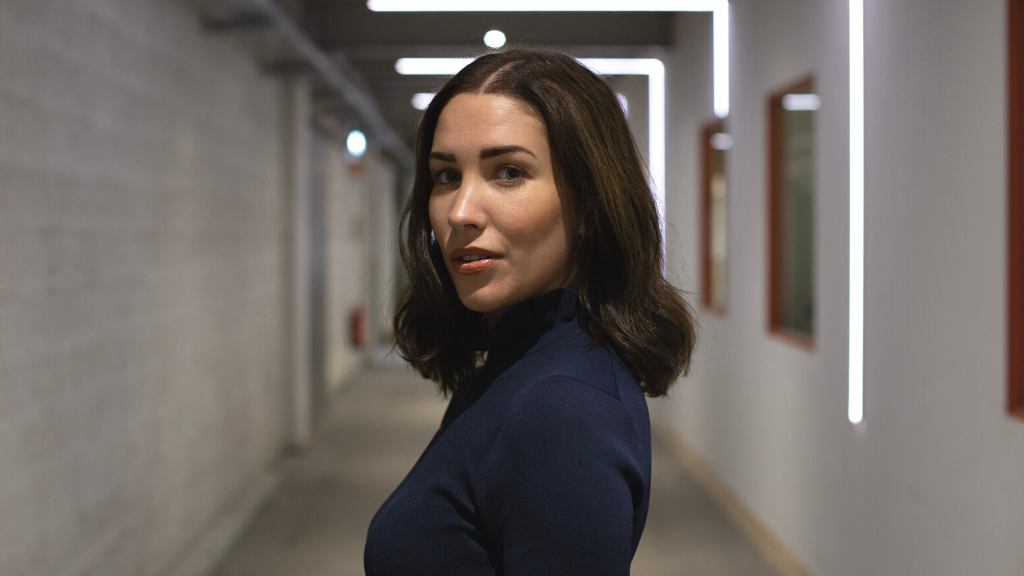