Is wifi a thing of the past thanks to internet via LED light?

If you say internet, we say wifi. But that is about to change. At least if it is up to Signify. Because in the future, we will no longer use radio waves to stream a series, for example, instead internet will be via light. Straight from the ceiling. The Philips spin-off is releasing an update to the lifi system that the company has had on offer already for quite some time.

A modem, which can be clicked into the Signify LED lighting, transmits data via undetectable vibrations within the light. A USB dongle picks up these vibrations and communicates these to the modem via infrared. With the launch of the new system, Signify has significantly increased its speed: from 30 Mb per second to 150 Mb per second. Enough to stream thirty full-HD films at the same time according to the company. For the time being, only commercial parties in office buildings, hospitals or airports are able to be order it. But the Philips subsidiary expects a lot from this technology and believes that it can also become the standard for consumers.

The modem that fits into the Signify LED lamps. © Signify

” The technology is still in its infancy,” says Olivia Qiu, Chief Innovation Officer at Signify. “In the coming years, we want to further develop the potential of light as an intelligent language.” According to Qiu, the light spectrum is at least a thousand times larger than the spectrum of radio waves which wifi works with. This is important according to Ed Huibers, lifi business developer at Signify. “Sixty percent of all data traffic goes through radio waves.

In fact, worldwide, two thousand years worth of mp3 file data is sent every month. This will only continue to rise in the coming years and the number of devices that are hooked up to the internet via radio waves will also keep on rising. This creates ‘traffic jams’ on the existing networks, says Huibers. Wifi has had its day when it comes to places where lots of people use the internet connection, states Huibers. “For instance, you see it in busy hotels where guests watch films on Netflix or download huge files. You get speed fluctuations and connection failures. ” Huibers then tries to click his presentation on to the next slide, yet nothing happens.

As if it was planned on purpose – a spokesperson swears it wasn’t – Huibers continues on with his story: “Do you know why that happens? All these laptops and telephones of yours are now trying to make a connection via wifi, that causes an overload. This probably would never happened using lifi,” says Huibers. He maintains that this is because of one of the major advantages of a light-based network: reliability.

The system currently supports up to 16 users seated under a LED lamp modem. A USB dongle in the user’s computer or laptop picks up the signal via infrared, so that the connection works even when the lights are switched off. “The signal is very precise and only works within the area of vision. There is no interference from other devices because the spectrum is so large. This ensures that the connection remains stable and that there are hardly any speed fluctuations. This is important for offices where they work with large graphic files. WiFi is not ideal for them.”

Ed Huibers shows the difference between wifi (left) and lifi. “What strikes me is how stable lifi is. © IO

Connection stays in the room
Another important advantage of light over radio waves is its safety aspect. “A wifi modem transmits much further, you don’t know who is able to pick up that connection. With lifi, when you close the door behind you, the network is disconnected. All the data going around that room will not leave the room. This makes this solution interesting for banks, hospitals or government agencies. All places where they work with sensitive information, a leak can have disastrous consequences.” The network can also be secured with a USB-access key, so that someone is only able to access the connection with this USB stick in their device.

Fastest Lifi in the world
As far as Huibers is concerned, getting the speed up was a ‘damn hard job’. The technology was discovered in 2011 and since then its development has not stood still at all. There have been quite a few engineers who have been racking their brains. “We’ve been playing with light for about a hundred years so far, so we know what we are doing,” says Huibers with a wink.

In addition to the system suitable for offices, Signify is presenting another lifi product. A so-called point to point network which connects two machines. “Useful in factories where there’s a lot of equipment which is connected to robots. Or machines in areas in hospitals where radio waves are forbidden.” This network can reach speeds of up to 250Mb per second, which Signify claims  makes it the fastest lifi connection in the world. This system does use a visible beam: red, green or yellow. But Huibers doesn’t rule out that this will change in the future.

The Trulifi point to point system. According to Signify the fastest Lifi application on the market with a speed up to 250Mb/s. © Signify

Consumer products
Therefore, only available for commercial or industrial parties for the time being. When are we going to see this technology reflected in consumer products? Qui: “This is going to happen, there is no doubt about that. If you look at how fast the spectrum of radio waves is filling up, I see no other way.” But before that happens, it will take years. “We launched this last year, and we are now building other products that support this form of communication. Mobile phones don’t have a Lifi-chip yet. Before that happens, the technique has to be universally embraced. It’s hard to tell how long that will take.” This is by no means ruled out, emphasizes Qui. ” In the early days you also needed a dongle for wifi, now it is impossible to imagine our lives without wifi. Why wouldn’t that be possible for lifi?” 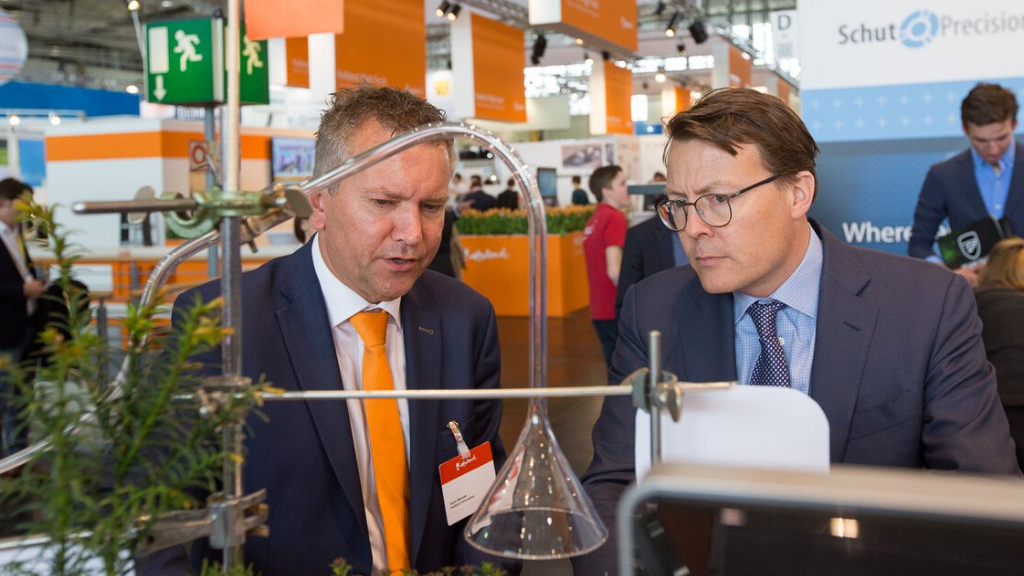 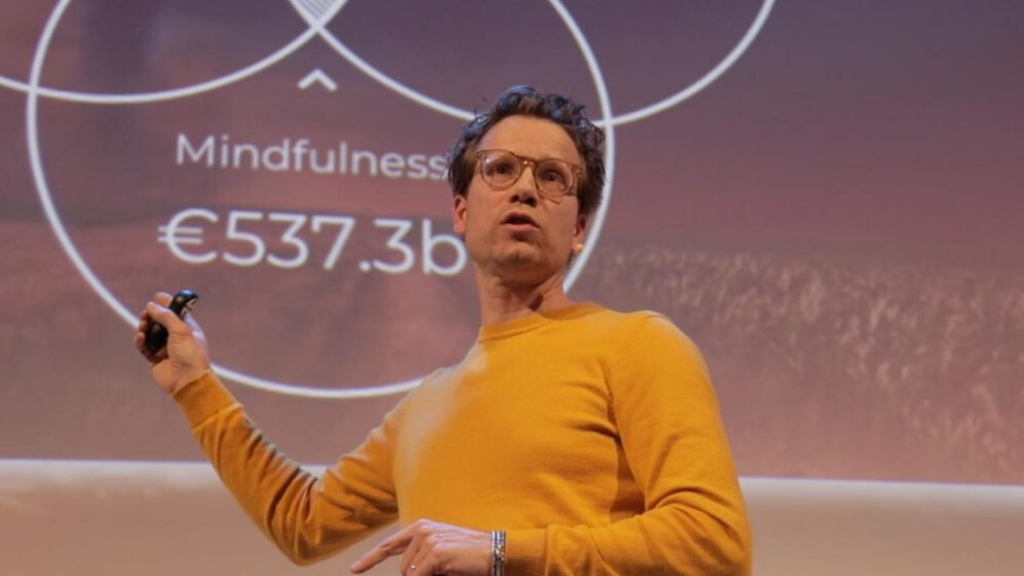 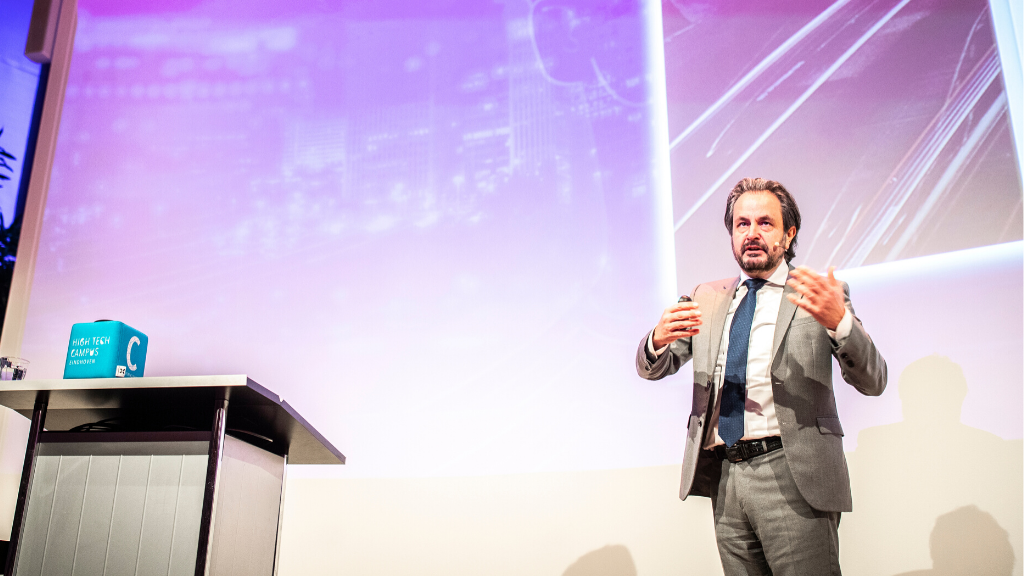 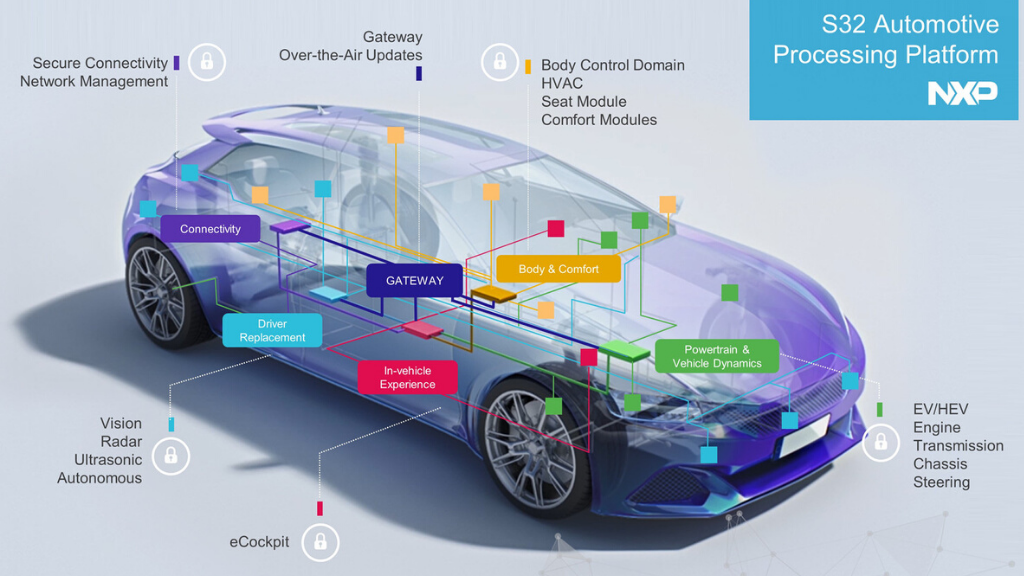