The traffic in hard drugs by mail is growing and gives the Netherlands an increasingly bad reputation internationally. Every month, Dutch dealers send an estimated 9,000 parcels containing coke, xtc, speed or crystal meth to foreign countries. This is what the police and judiciary say to Dutch newspaper NRC. The world has a problem and the Netherlands plays an important role in it. But the strange part is that the solution can come from the same country. The Eindhoven startup Dynaxion Security is developing a system that can accurately identify drugs (but also explosives or other dangerous substances) in parcels, mail, and suitcases.

Dynaxion uses an innovative combination of technologies. Using a particle accelerator, the system ‘shoots’ neutrons at the packages to be examined. The exact contents can then be determined with a very high degree of certainty. This offers major advantages compared to current methods using an X-ray machine, a CT scan, or detection dogs.

Co-founder Joost van de Griendt explains how the system works: “Using the neutrons that pass through the package, spectra are created. These energy spectra are analyzed by AI and algorithms. In this way, you can identify down to an atomic level. In this way, you can easily see the difference between milk powder and cocaine. In addition to the accuracy, the possibilities for upscaling are also interesting for sectors that can benefit from this. After all, not a single person is involved in the scanning process.”

The technology and the construction of the Dynaxion system is, says Van de Griendt, extremely suitable for the Dutch ecosystem of cooperating suppliers. “Dynaxion could simply grow into a beautiful manufacturing industry in the Brainport region, following the example of ASML.” But for that – also comparable to ASML in its early years – the necessary investments are still needed. Dynaxion is constantly facing the problem that many investors are afraid of the potentially long payback period. Even the obvious parties such as Schiphol Airport, Customs, or the Ministry of Justice and Security are not moving into Dynaxion’s direction for the time being.

Van de Griendt draws some hope from the support that SMART Photonics received from State Secretary Mona Keijzer. “The action towards SMART Photonics – a loan of € 20 million to keep the company and the technology in the Netherlands – shows that there may be a role and an opportunity for the government here as well. Together, we can tackle our own problem in the Netherlands, prevent our packages from being refused, and improve our reputation.”

Moreover, the way in which the American government is trying to tackle this problem shows that it can also lead to a good export product. Van de Griendt: “What NRC describes is really not only an issue in the Netherlands. It is not for nothing that the White House has selected Dynaxion as one of the 8 organizations that can contribute to the detection of opioids in international mail. This could save many lives.”

At the moment Dynaxion is still working with computer simulations and subsystem testing. 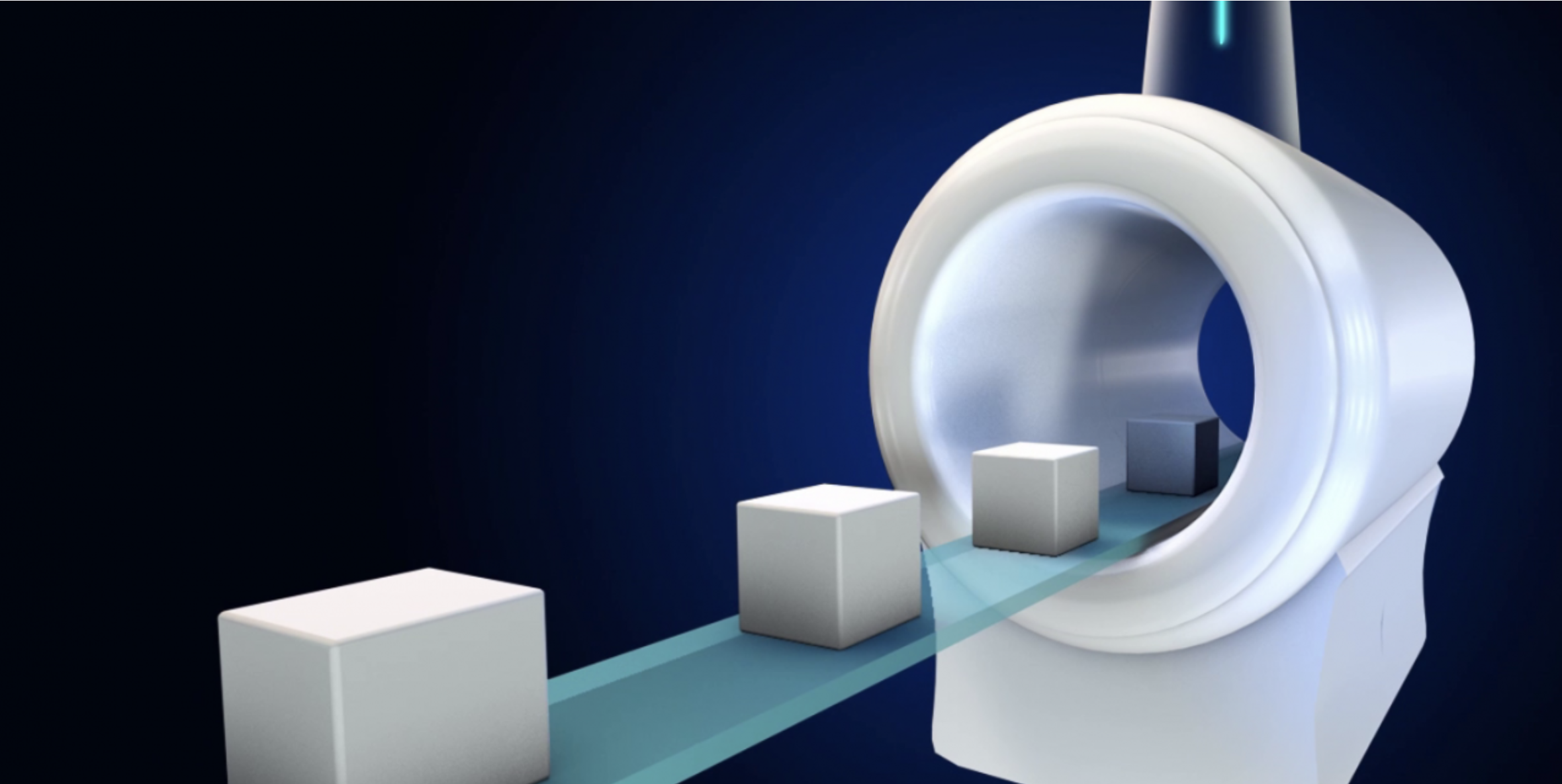 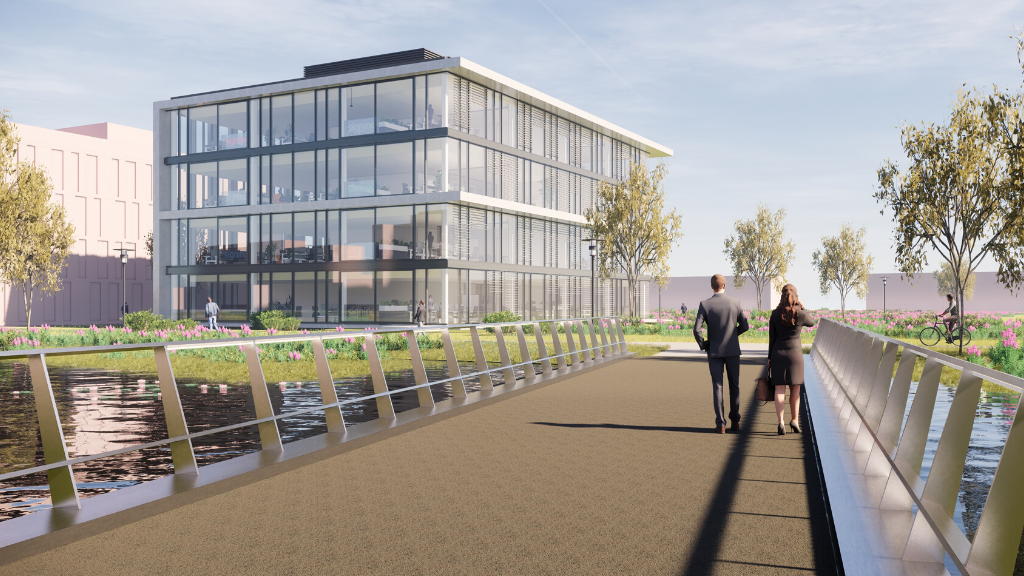 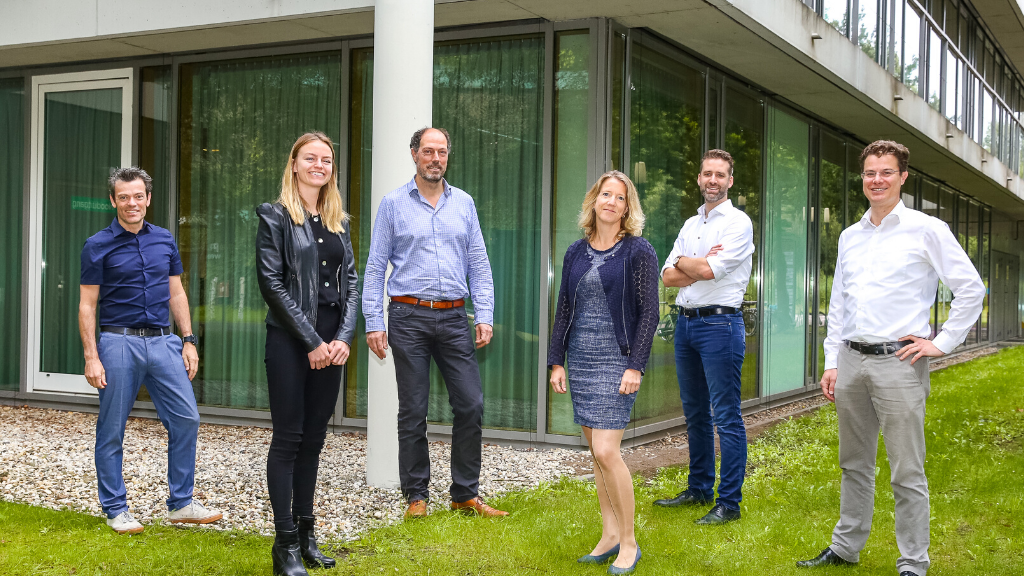 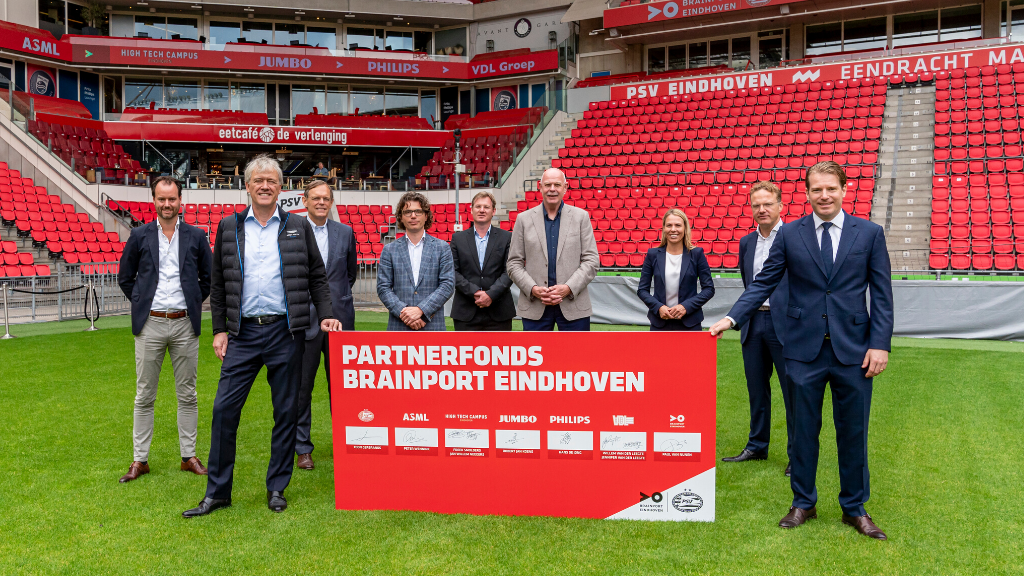