Sirius Medical is a growing start-up at High Tech Campus Eindhoven, which develops an affordable and more convenient solution for a complicated problem: locating cancerous tissue accurately during surgery. Focusing on guiding surgeons worldwide to find tumors more easily and more effectively, the company has a proud collaboration with the Netherlands Cancer Institute. Sirius Medical's CEO, Hubert Martens, believes that a cost-effective healthcare system is advantageous to the society as a whole; and explains that one of Sirius' primary objectives is to help with that. "Our story is about what we want our company to be."

Innovation with a purpose
As a physicist, Hubert Martens started his career at Philips Research, working with "CDs, DVDs, if that still rings a bell," he jokes. As Philips started to focus on healthcare, Hubert followed what he considers a more meaningful path: using his skills to bring direct benefit for people. When the company dropped those projects, he founded Sapiens, with two other colleagues. After a few years, the brains-stimulator developer Sapiens was acquired by the giant Medtronic. After Medtronic decided to transfer the Sapiens technology to The United States, Hubert declined the offer of joining them in The United States, for he missed the entrepreneurial spirit a small company can provide: "what I enjoy is to build something, to have a sense of purpose."

And that happened when he came into contact with the Netherlands Cancer Institute (NKI). They already had exciting ideas on improving breast cancer surgery, based on Bram Schermers' PhD project at the NKI, in collaboration with the University of Twente. It was 2016, and they were looking for a leader to that project. And so Sirius Medical was born: "It's very similar to what we did with Sapiens: that was a spin-off of Philips; this is a spin-off of the Netherlands Cancer Institute and the Twente University as well," as Hubert describes.

Coming from a family with a history of breast cancer, Hubert is well aware of the significant number of patients with this condition. As the need for breast cancer solutions is substantial, that is where lies their primary focus.

However, the equipment Sirius Medical produces is suitable for other kinds of cancer as well, like melanoma metastases, where it is also difficult to differentiate the tumorous cells from the healthy tissue.

Affordability is at the core of Sirius Medical proposition. Thinking about the healthcare system and its chance of ever collapsing, Hubert explains the company's position regarding this issue: "as a business, yes, it's about making a healthy profit; otherwise, we can't survive. But as a human being, you also want the healthcare system itself to stay healthy. That's a personal benefit for me, as a person, and for my children also, that it stays affordable. It's for the benefit of all of us."

An homage to the stars that guided us
The company's name comes from the very idea of helping surgeons find the exact spot where the tumor is located. The inspiration was found in the sky: "Sirius is the brightest star in the night sky. In the old days, stars were used for navigation and guidance. What we do with our solution." In this kind of procedure, telling which tissue is healthy and which is a tumor can be challenging. "You don't want to remove too much tissue, because you want to give the patient a nice cosmetic result, but you also don't want to leave the tumor," explains Hubert.

The current practice consists of putting an anchor (metal) wire that sticks out of the patients' breast, a few hours before the surgery. The surgeon then operates around this attachment. As the wire is so uncomfortable, the patient cannot do anything else after it is inserted. Sirius Medical equipment starts with a magnetic marker, or seed, which is smaller than a grain of rice. Therefore, days, weeks, or even months in advance, it is possible to implant the magnetic seed in the tumor, for the patient does not feel anything. During the operation, the surgeon uses an instrument with many magnetic sensors that locate the position of the seed. "So what we essentially do during surgeries is that we guide the surgeon towards the target." By finding the tumorous cells accurately, the physician can make sure they are all successfully removed, leaving the most significant amount of healthy tissue untouched.

The honored CEO of a competent team
"Yes! An amazing team!" Hubert's proud smile, when asked about the minds and hands behind Sirius Medical, is remarkable. He explains that the team is small and formed by people with a lot of experience in their domain. "These guys can handle it, and they have to run the project, they have to run the show. That's how I see my role. It's good to let the professionals do what they're good at and not be too operationally involved." Bram Schermers, the inventor of the technology itself, is onboard. The group is completed with people from marketing, sales, and development. They gather in a space full of visual aids and prototypes at building 41.

For Hubert, working at High Tech Campus was a no brainer: "I have been here my whole life", he says, while praising the atmosphere of innovation and creativity one can find at HTC, as well as the infrastructure and all the green. For him, High Tech Campus is the place to be if you want to be innovative with technology.

What’s next
Being intuitive for doctors and affordable for hospitals are two of the main features of the equipment. According to Hubert, demonstrations have been an enormous success, with health professionals becoming genuinely impressed and interested in the product.

In May 2020, the company has finished the regulatory processes when it achieved CE-mark, and has started its production and sales, with plans to launch its first commercial version of the product in coming months. "It's kinda cool because two years ago this was almost nothing!", Hubert celebrates, and adds: "for this kind of product, that's unusually fast." Starting through Benelux, Switzerland, and the UK, the company has plans to expand its business to other European markets.

When asked about the best-case scenario for Sirius, Hubert did not even blink: "several years from now we can look back and see that this became standard of care. If we really change the world, as we expect, I would be really proud of that. The potential is there. It would be pretty amazing." 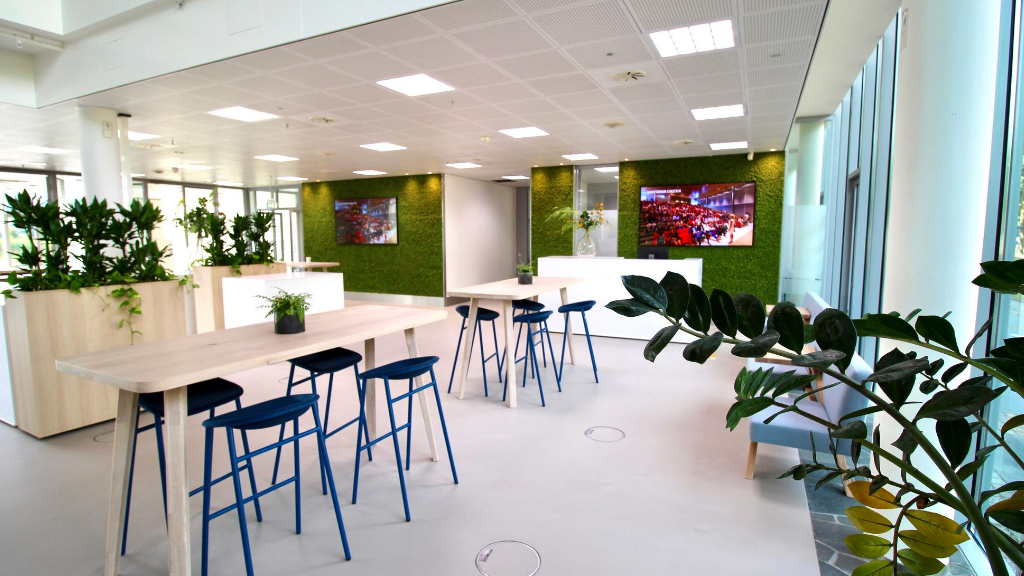 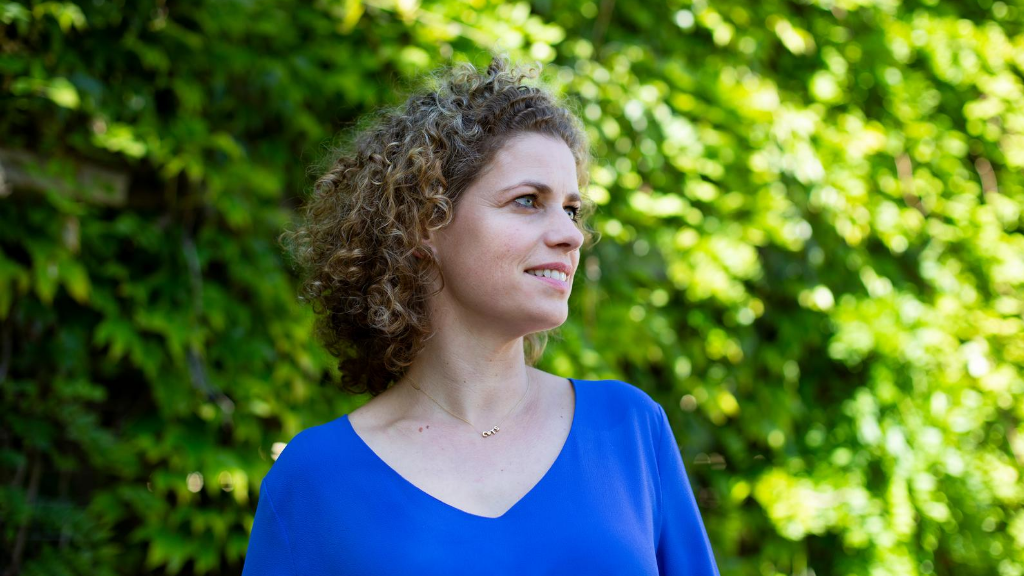 Female Tech Heroes role models #14 – Sofie Baselmans: ‘I want to be accepted because of my competence, not because I am a woman’ Interview

Female Tech Heroes role models #13 - Jannie van den Broek: ‘You can only grow when you get out of your comfort zone’ Interview
More news & stories