“Stay at home”, is the motto in this day-and-Corona-age. “It’s a message that resonates better, especially to children and adolescents, when PSV player Denzel Dumfries says it than when a mayor or a minister does so”, says Damian Bott, manager marketing and media at PSV. Together with their premium partners, ASML, Philips, VDL, Jumbo, and High Tech Campus Eindhoven, PSV set up the virtual meeting place #PSVWestandtogether in three days. It symbolizes what the collaboration stands for, says Bott: “Unity gives Power; we are there for each other, even in these difficult times.”

Since this football season, PSV’s shirt does not bear the name of a main sponsor, but that of the region it represents: ‘Metropoolregio Brainport Eindhoven‘. And this is not only related to sponsorship. It is more than that, Bott says. Last year, for example, PSV’s managing director Toon Gebrands emphasized in the announcement that each partner contributes with its own expertise.

Big range PSV
Especially in this crisis in which people are sitting at home, perhaps lonely, eating worse and exercising less, we want to help them, says Bott. “By virtually sharing our knowledge about staying fit, about being innovative and about talent development. The partners put their heads together and came up with the online meeting place #PSVWestandtogether, with three pillars: ‘stay home’, ‘stay fit’ and ‘stay involved’. There is no commercial purpose behind the platform, in fact, the parties are investing money and time to support the region with initiatives within those three pillars. The initiative is integrated into PSV’s website. Many residents of the Brainport region are involved with PSV so our site has a large reach”, explains Bott.

Innovations
Many companies at High Tech Campus Eindhoven are working on innovations within the healthcare sector, says Victor Donker, marketing manager at HTCE. One example is the start-up Usono that Donker founded in 2016. Usono developed the ProbeFix, which allows doctors and ultrasound lab technicians to see a patient’s heart without having to hold the ultrasound unit by hand. Donker participates in the #PSVWestandtogether initiative through the campus’s website. On this site, for example, you can read about the model developed by start-up Alphabeats that allows you to calm your head with music. Or the lamp of the start-up Sparckel that ensures a good day and night rhythm. Innovations that are relevant in this period in which people also have to be and remain mentally strong”, says Donker.

The idea for the platform arose on the day that schools, sports clubs, and the catering industry officially had to close. Donker: “We just started making an inventory of what was supposed to be on it. It didn’t have to look perfect.” A lot of hours were put in and after three days it was finished, says Donker. “It’s growing organically now. You immediately saw the possibilities.”

Robot
For example, one of PSV’s stewards, who also works for healthcare organization Vitalis Berckelhof, sent a message via LinkedIn to Frans Janssen, commercial director of PSV. He wanted to know if Vitalis was allowed to use the robot that allows sick children to watch a football match. That question became a question for the network. There is only one robot, explains Bott. “What you want is for all residents to be able to make video calls with their families. The telecom company PHC donated several tablets to Vitalis. And this week, ASML offered four hundred tablets and iPads for video calling.

The digital platform is not limited to just the premium partners, Bott emphasizes. “Our network consists of a large number of companies and together they offer a great collection of useful information. Just look at High Tech Campus, where normally more than 12,000 employees have a place to work. Almost all of them are at home now.” The blog post that was written there with tips for working from home was also shared on #PSVWestandtogether. Offering very useful insights for smaller companies that do not employ an ergonomist, but do want to give their employees a good home working place.

In the PSV workouts, you’ll get tips on how to stay fit. There are also videos of skaters and cyclists from the sports team sponsored by partner Jumbo. Skater Patrick Roest, with a cauliflower in his hand, explains how to do the Russian twist. “And I show you an exercise with which you can get enormous thigh chatter,” says cyclist Dylan Groenewegen enthusiastically in his video.

Initiatives
Under the heading ‘stay at home’ Phoxy coloring pictures can be downloaded and videos can be seen about, for example, PSV’s football players. You can also read what the partners and sponsors are doing in the fight against the coronavirus. Such as ASML, providing mouth caps and gloves, or Swinkels Family Brewers donating disinfectant from ‘superfluous’ beer. And on the ‘stay involved’ page you can help a care institution, send a card, ask for help yourself and offer help. For example, the St. Anna Hospital in Geldrop is looking for hands and the GGD Brabant Zuid-Oost is asking for protective equipment.

Donker: “They’re real initiatives, originating from caring individuals.” Donker finds it hard to say what the platform could mean in the future. “We want to help people now. Maybe, in the long run, it can keep people aware of the need to move, prioritize, live more quietly and find a good work-life balance.”

This article was written and published by Innovation Origins. 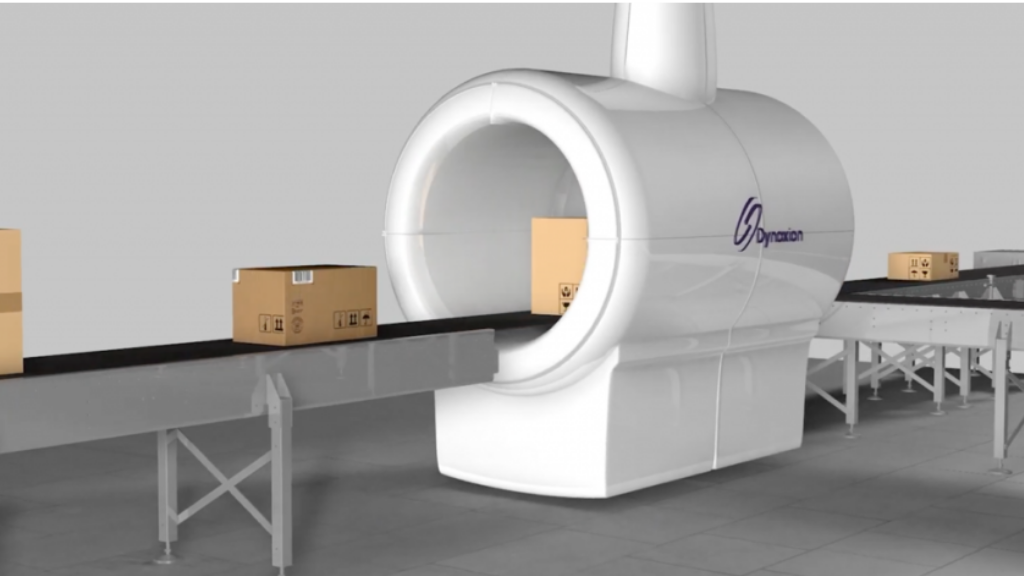 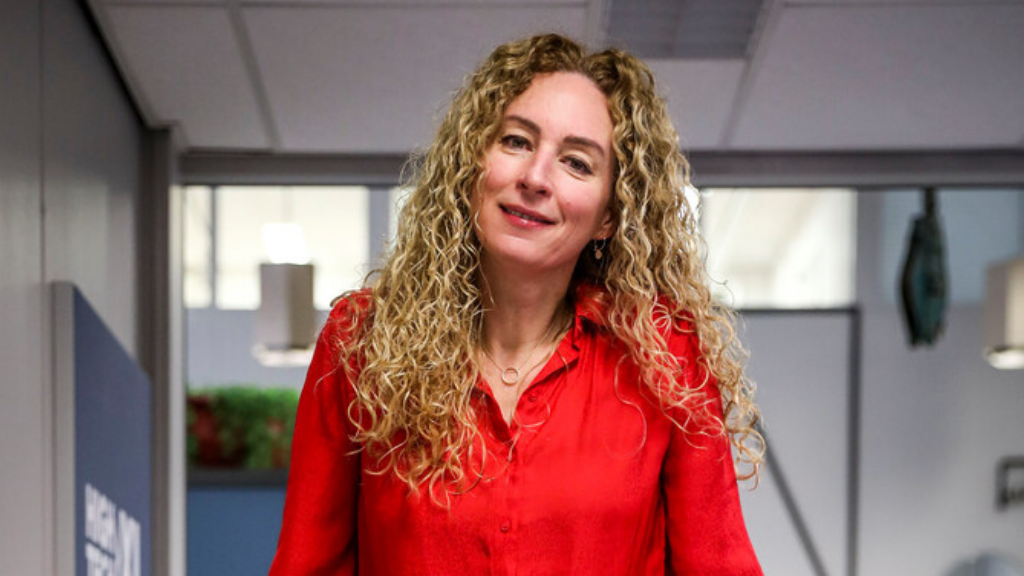