Usono improves ultrasound in the sports world: ‘New market and way of working make for a promising future’

“Running a start-up is like an express train that never stops. You work from milestone to milestone and do everything you can to keep on growing.” Victor Donker, the co-founder of Usono, looks back with satisfaction on the early years of his start-up. The company makes holders that fasten existing ultrasound scanners to the body for continuous and dynamic monitoring. In the meantime, Donker has figuratively stepped out of the express train to define a new direction for Usono. Together with co-founder Jori Verbeek, they are working part-time instead of full-time for Usono. “We have made a so-called pivot, a turn, towards a new market, the movement sciences, sports, and research market."

The company’s mission to ease, improve, and innovate the use of ultrasound remains unchanged. “We want to help medical specialists and scientists with useful solutions so that they can carry out their research more effectively and easily,” says Donker. In recent years, the company has focused on the cardiology equipment market. “With our ProbeFix, cardiologists can fasten ultrasound devices to the body for long-term monitoring of the heart. Although it is a relatively simple tool and doctors were very enthusiastic, it proved difficult to implement in the clinical world. Cardiology is a conservative market,” he explains. “The return on investment turned out to be too low. In relation to the time we invested in it, we just didn’t get enough out of it.”

Smaller market, great potential
For these reasons, the company now focuses on the sports and movement sciences. “This is a smaller market, but there is a clear demand from researchers for our product,” says Donker. Researchers can use Usono’s ProbeFix Dynamic, for example, to monitor muscles dynamically. These products are mainly used by researchers at hospitals and universities. Such as the University of Nebraska Omaha (United States), University of Waterloo (Canada), and the University of Ghent (Belgium). Usono equipment is also used in aerospace, defense equipment, and sports clubs. “In addition to the standard products in our range, we also develop custom-made products for clients on request. For example, we have made a product for the Amsterdam University Medical Center that precisely fits the equipment that they already use,” he says.

Rearranging how time is spent
The shift to another market was not the only drastic decision. The Usono founders also wanted to rearrange their time in another way. “It was a difficult choice to work part-time. There are various issues at stake, both in terms of business and private life,” Donker tells us. “Running a start-up is a great learning experience, challenging but also difficult at times. Over the past few years, we have been so busy with the company, that our home and social lives have come second. Partly because I’m becoming a father in July, I want to look at things in a new light.” 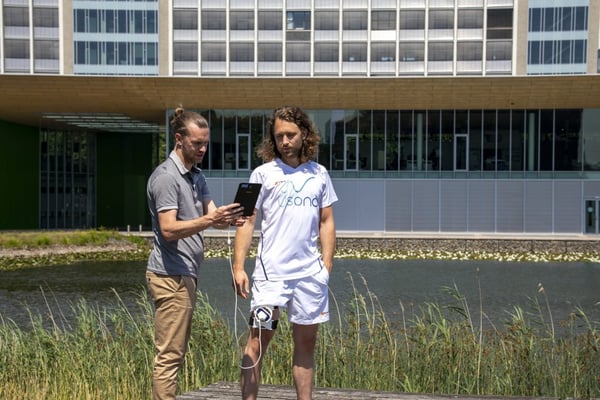 Donker and Verbeek, two of the three founders of Usono, are carrying on together. “We officially work one day a week for Usono, Friday. On the other days we both have a job at the High Tech Campus,” says Donker. “At one point we were working with twelve people at Usono; it’s hard to say goodbye to teammates. This wasn’t easy for us because the bond with the team is really strong, but we realize that we have to make these choices in order to continue on with the company’s mission.”

The new way of working is going well for now. “Our investors have expressed confidence in our product and in the way we work. We have also gained new clients,” he tells us. Verbeek adds: “The new market and the new way of working are providing us with more positive energy again. That also gives us the space to take new steps at the company.”

Standing on your own two feet
This year, Donker and Verbeek want to see if Usono can run on a neutral cost basis. “Start-ups often live from investment to investment. Success stories about start-ups in the media are frequently about the investments they make. That way, start-ups tend to be a bit glorified”, says Donker. “But in the end, young companies are not meant to live on investment alone. Even though it might be necessary to secure investment for major developments or scaling-up. But aside from that, a company should be able to run on its own earnings.”

‘Hard work pays off’
That’s what Usono is going to focus on in the near future. “We’ve worked very hard over the past few years and made a name for ourselves in ultrasound. Now we want to look towards the long term,” says Donker. They are taking their time. “We’re not working now with the same haste that we had these past few years. We are taking the time to look at how the market is developing and what we can contribute to that.” Does he regret the years of blood, sweat, and tears? ” Definitely not. I’m a firm believer in the saying ‘hard work pays off’. We have built up our business and learned a lot as entrepreneurs. For example, we participated in High Tech XL, the accelerator programme of the High Tech Campus. In the past four years, I feel like I have followed seven studies and gained tons of experience,” Donker goes on to say.

Entrepreneurial drive
And he is far from being done with learning and growing. “The entrepreneurial spirit is still in there. I like to tackle things quickly and always look at matters from a commercial point of view,” Donker states. That also comes in handy in his new position as a marketing manager at the High Tech Campus. “I’m now dealing with several themes and various companies.” Among other things, he is working on a new construction project on the campus. “I can use my creativity in this job in other ways,” he continues.

Verbeek also has a new position at the High Tech Campus. He works as a project manager in medical technology at Holland Innovative. “I am involved with several companies that are developing medical technology. One has just come up with a new idea, while the other is just about ready for their market launch,” Verbeek explains. “At Usono, I have learned about all the phases a company goes through. That’s invaluable now. I see that entrepreneurial spirit not only among clients but also in the entire corporate culture of Holland Innovative.” Donker adds: “I think it’s great to be able to put my experience into practice now in a variety of ways within the unique ecosystem of the High Tech Campus.” 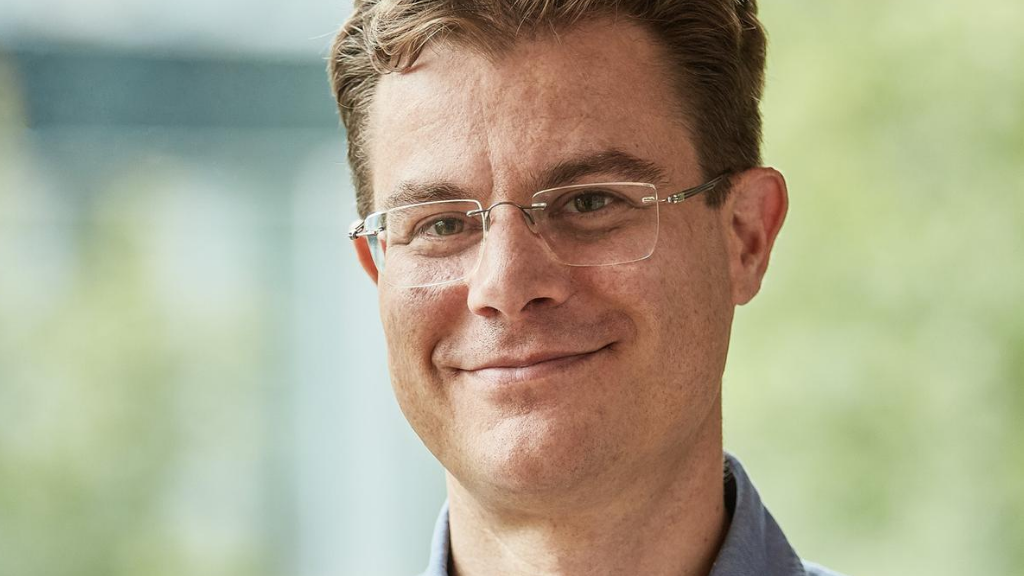 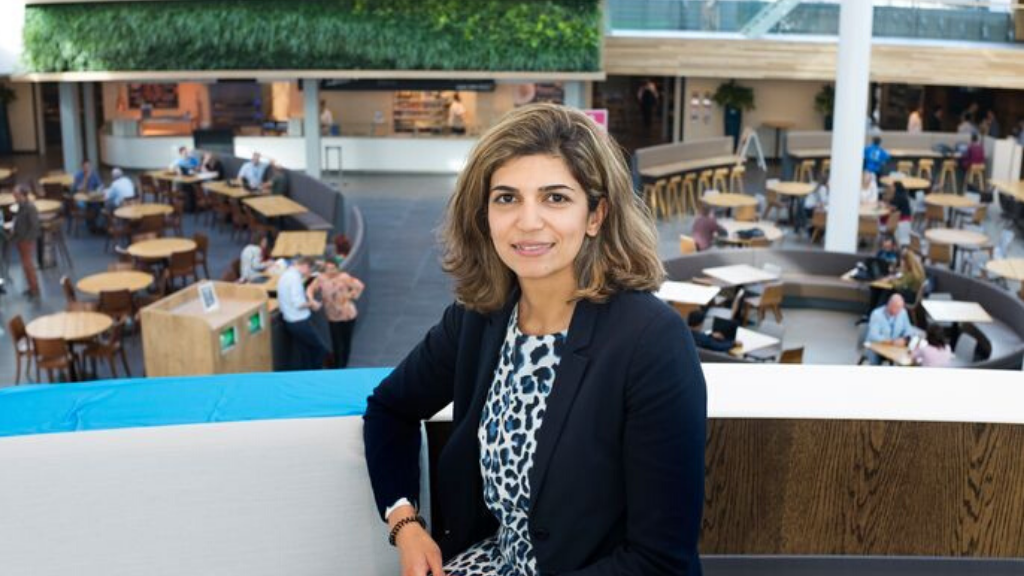 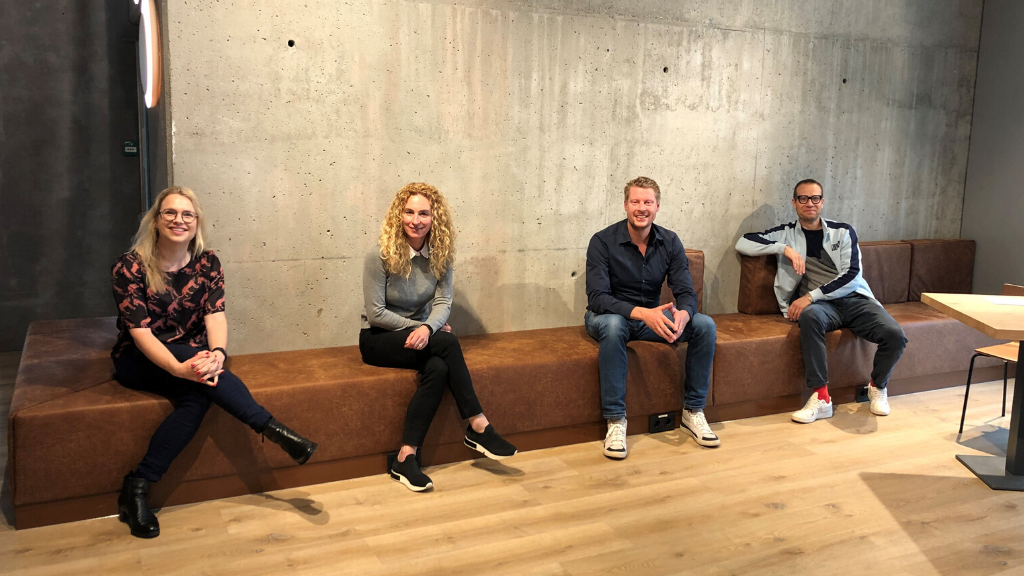 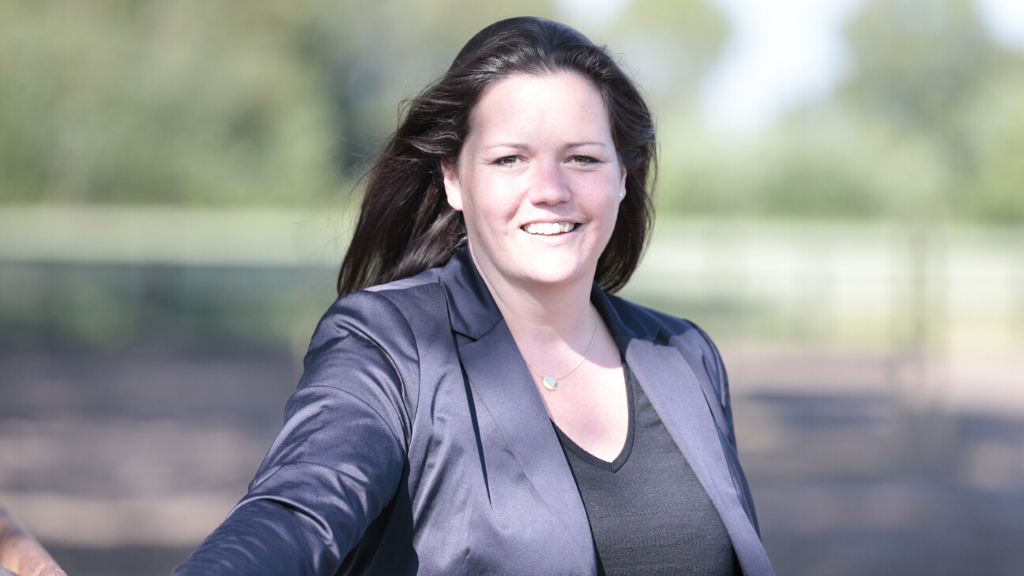