Bridging the gap between international talent and SME’s

Where to find the perfect employee with an international background for your company? Right here in Eindhoven, says Expat Spouses Initiative.

A few thousands expat spouses are living in this region. Highly skilled, highly educated and highly motivated to find a job. This week the first edition of ESI Live took place, a fresh new event for the international job market in Eindhoven. Both internationals job seekers and potential employers were there.

Against the background of a personal photo candidates climb the stage and share their stories. In a TED-style talk the expat spouses present themselves to a room full of interested companies. The audience can respond to the pitches by holding up a sign with ‘Hire now!’ or ‘Let's catch up for a drink!’. Later that afternoon there is time for speed dating sessions. "We are turning the recruitment process upside down", says organizer Kavitha Varathan, co-founder of Expat Spouses Initiative.

ESI Live is the first edition of this matchmaking event. Since the founding of Expat Spouses Initiative in 2014 the platform has grown rapidly with a few hundred members. So far forty spouses found a job through them. ESI however likes to take on a broader role than purely matchmaker. It organizes activities with the intention of encouraging more interaction between internationals and locals in Eindhoven. And it trains the spouses for the Dutch labor market. How to use your talents and previous experiences in this new country? To bridge possible gaps ESI organizes workshops in personal skills and lessons Dutch on a regularly basis.

The ESI Live event today in the Lichttoren is also about more than matching internationals to companies. Equally interesting is the discussion that occurs on the importance of internationalization of the labor market Eindhoven. The opportunities that are there and the hurdles that need to be taken.

This region has a few thousand highly skilled internationals who have traveled to Eindhoven with their partner and who are looking for a fullfilling job. They have specialized in finance, marketing or project management but are missing the connection with the local job market. One of the speakers comments: "As an embedded software engineer it will be easy to find a job here, but are you looking in another discipline then you have a problem." And yet even in this high-tech region there is enough demand for other types of professionals.

And matches have already been made in the last two year. With what kind of companies? It turns out that mostly startups and scale-ups have joined forces with expat spouses so far. Someone in the audience raises the question: how can we connect SMEs with (local) international talent? Because a diverse workforce makes a stronger organization. An expat spouse not only brings relevant knowledge but also an international network that may be of interest to a company.

The same applies for the spouses, says ESI. They too should explore the SME job market. “They are still too often blinded by the big companies, while there are tremendous opportunities with small and medium-sized enterprises."

More information about Expat Spouses Initiative can be found here.

Read next
Catch a bus! 10 x free trial with the We-Bussen app 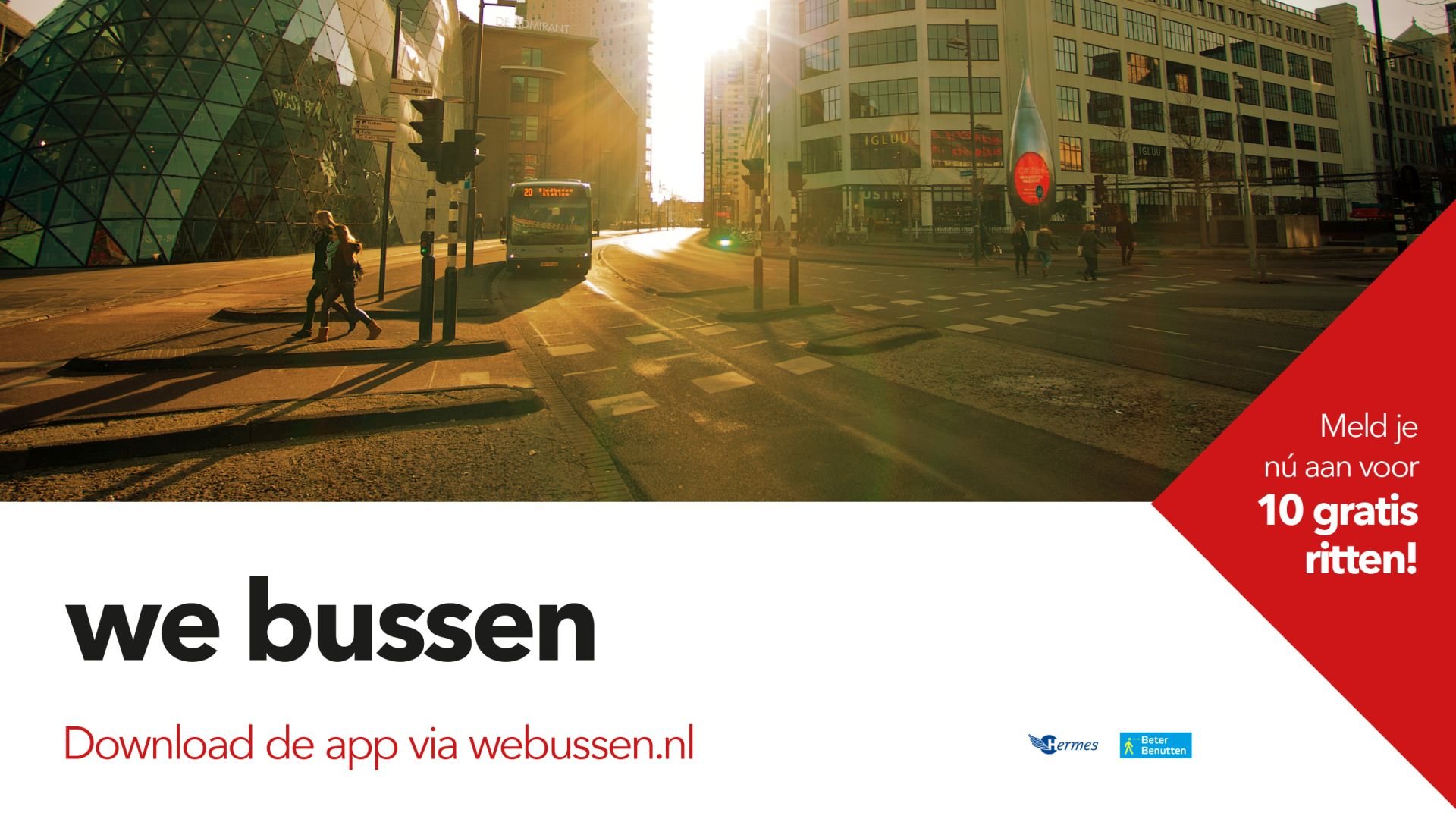 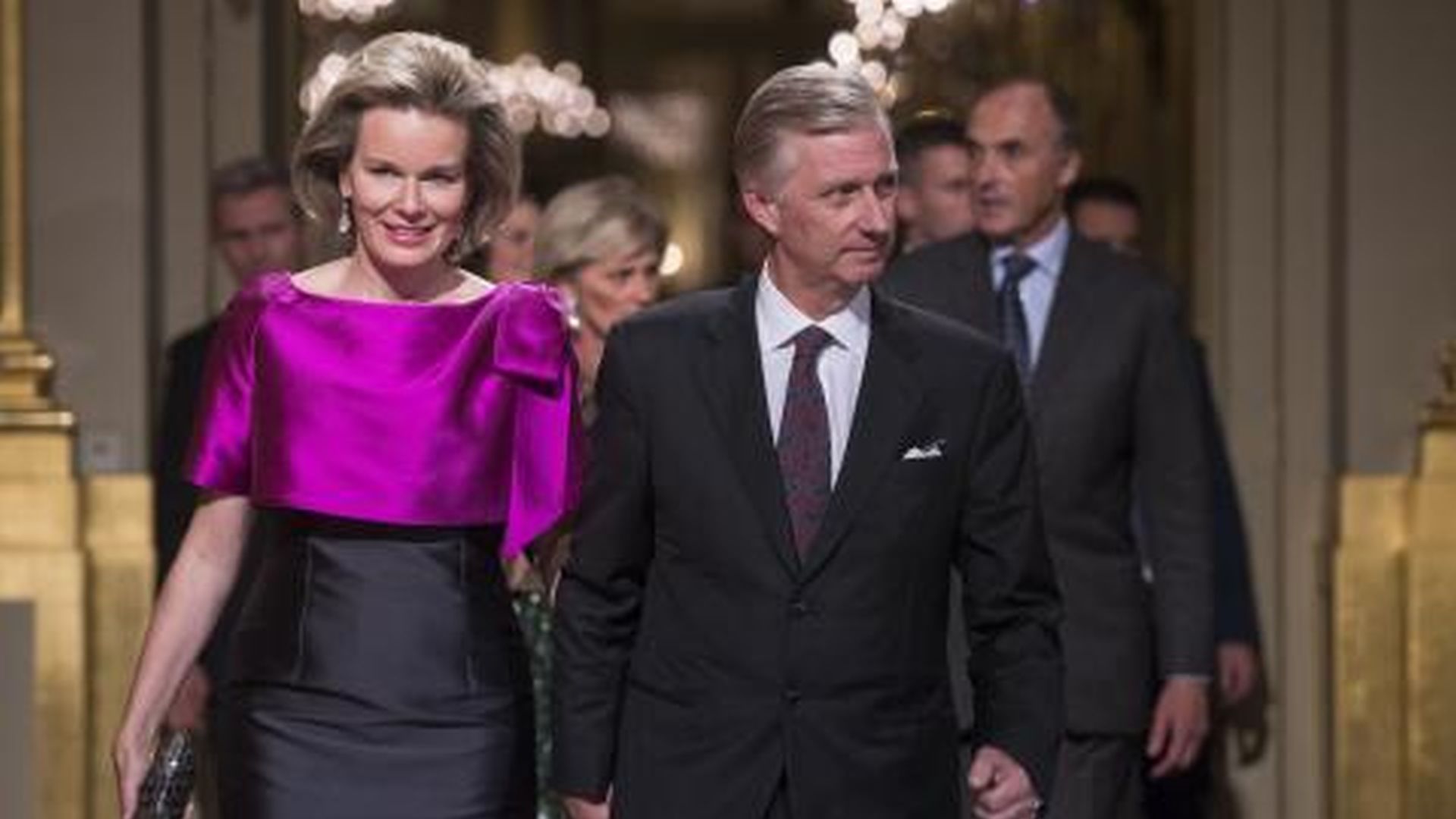 Why is the Belgian King Philippe visiting Brainport? Blog 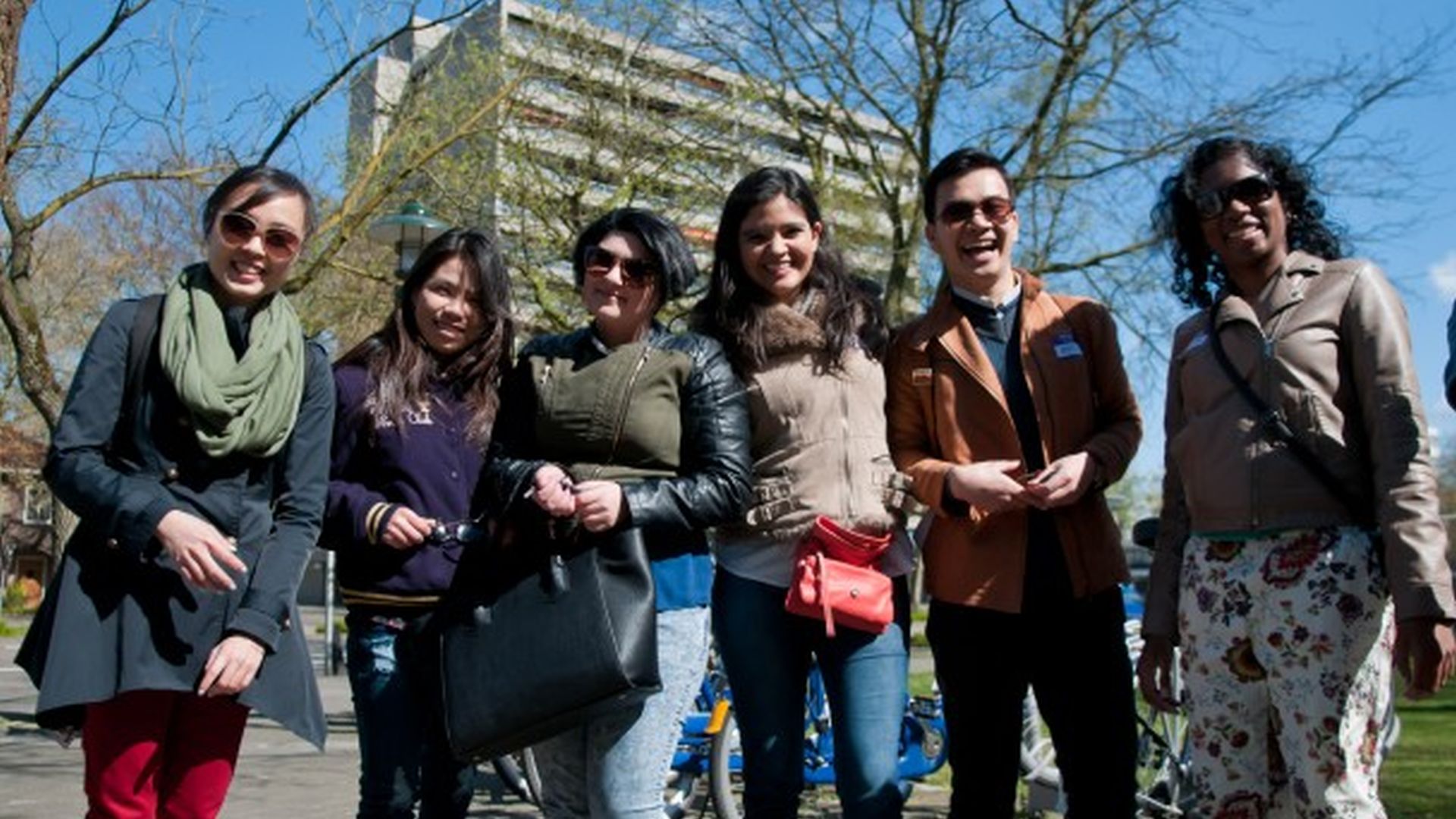