By September 2017, a building of 12.000 square meters will arise at the corner of High Tech Campus Eindhoven. After all official procedures have been concluded, building will begin at the end of this year.

The Smart Industry Hub will be filled with office space, research labs and warehouses. The Hub is specifically build to attract Small and Medium Enterprises (SME). Which is the missing link in a variety of companies on the Campus, according to Frans Schmetz, Managing Director at High Tech Campus.

Schmetz can’t give the exact figures. “But the building will cost double-digit millions to build”, he says. The Hub, which will be rented out to companies in a range of different compartments, should eventually house around ten to fifteen companies.

"If the first Hub is a succes, we will build again.

Risk
Schmetz: “In building this, we are definitely taking a certain risk. But this is embedded in the way we work on campus. We always work with companies that are focussed on innovation, they explore new terrains, which means there always will be an uncertain future.”

Still, the investment group that owns the Campus, has given the nod to go ahead with the building. The group, lead by Marcel Boekhoorn, purchased the campus from Philips in 2012, a deal which transferred a total of 425 million Euro to Philips.

Vacant space
But the risk taken, is calculated. “The amount of office space that is vacant on campus is below one percent”, Schmetz says. In the rest of the city, vacant office spaces are much higher. In 2014, it was still between fifteen and twenty percent. “That’s a big difference. Over the years we’ve noticed that companies like to be on the Campus, surrounded by others, all aimed at doing the same innovative work. We’re convinced the Hub will be filled with companies.”

Those that are interested in coming to the Hub, can choose between three different spaces: An office, a research lab and a warehouse. When the buildings finished, by September 2017, the way the buildings space is divided, will not be set in stone. “We don’t want the compartments to be pre-fixed. Parties that are interested should point out how much room they want to use and we will make sure the required space will be there.”

The cost for the spaces to rent, will be ‘substantially lower’ than the costs for other spaces on the Campus, according to Schmetz. “They have been fitted to match the budget of the SME we want to attract. They’re competitive with offices on a place like the Hurk in Eindhoven.”

They might be competitive, yet the price for a spot on campus is higher than a spot at the Hurk. “Financially, yes the rate is higher here, but we make up for that by provinding a surrounding filled with companies that are focussed on High Tech innovation. Other places don’t offer that.” That approach has paid off so far. Since the campus was sold in 2012, the amount of High Tech companies on site has grown from 100 to 145, putting a total of 10.734 people to work everyday. 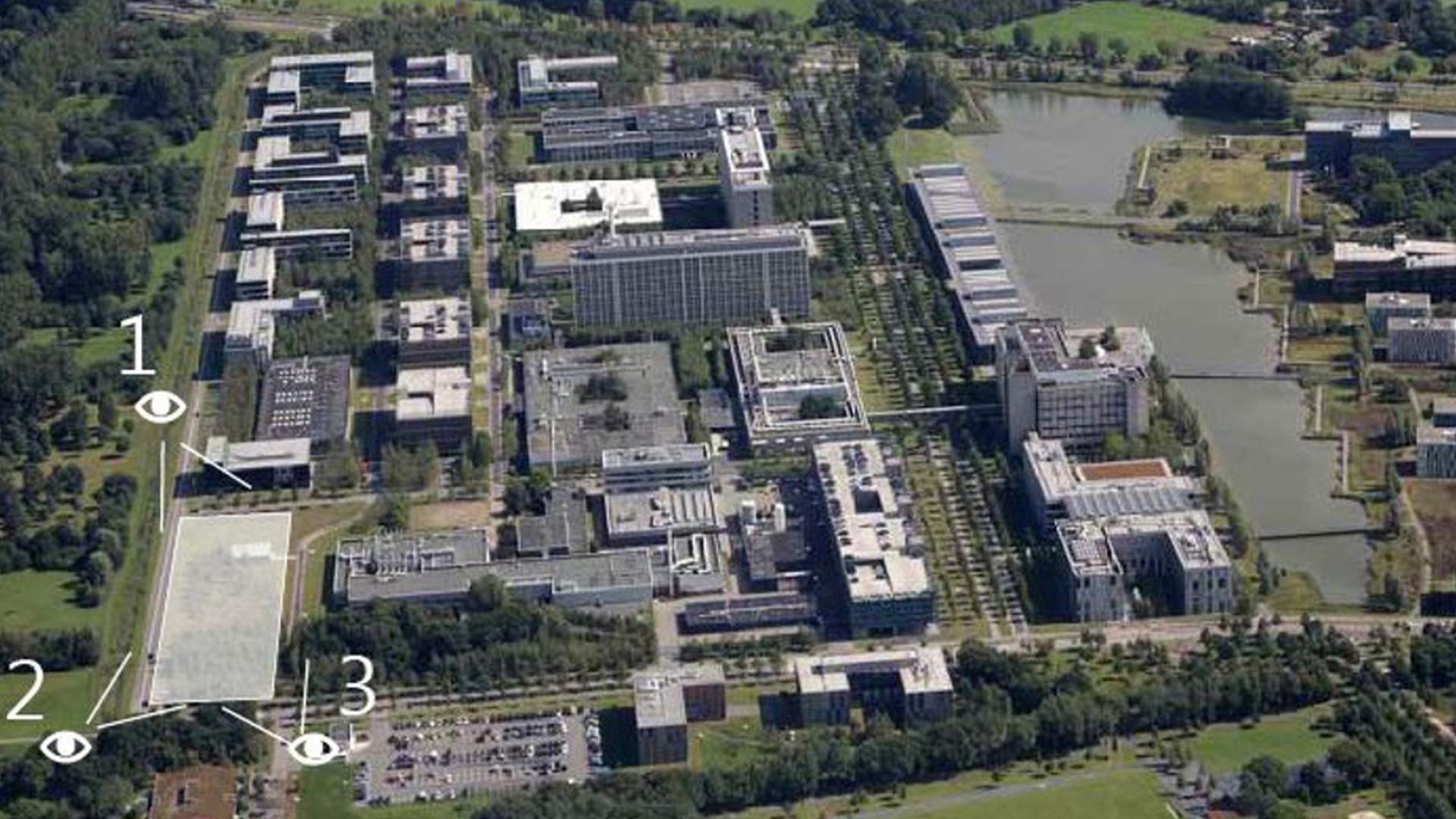 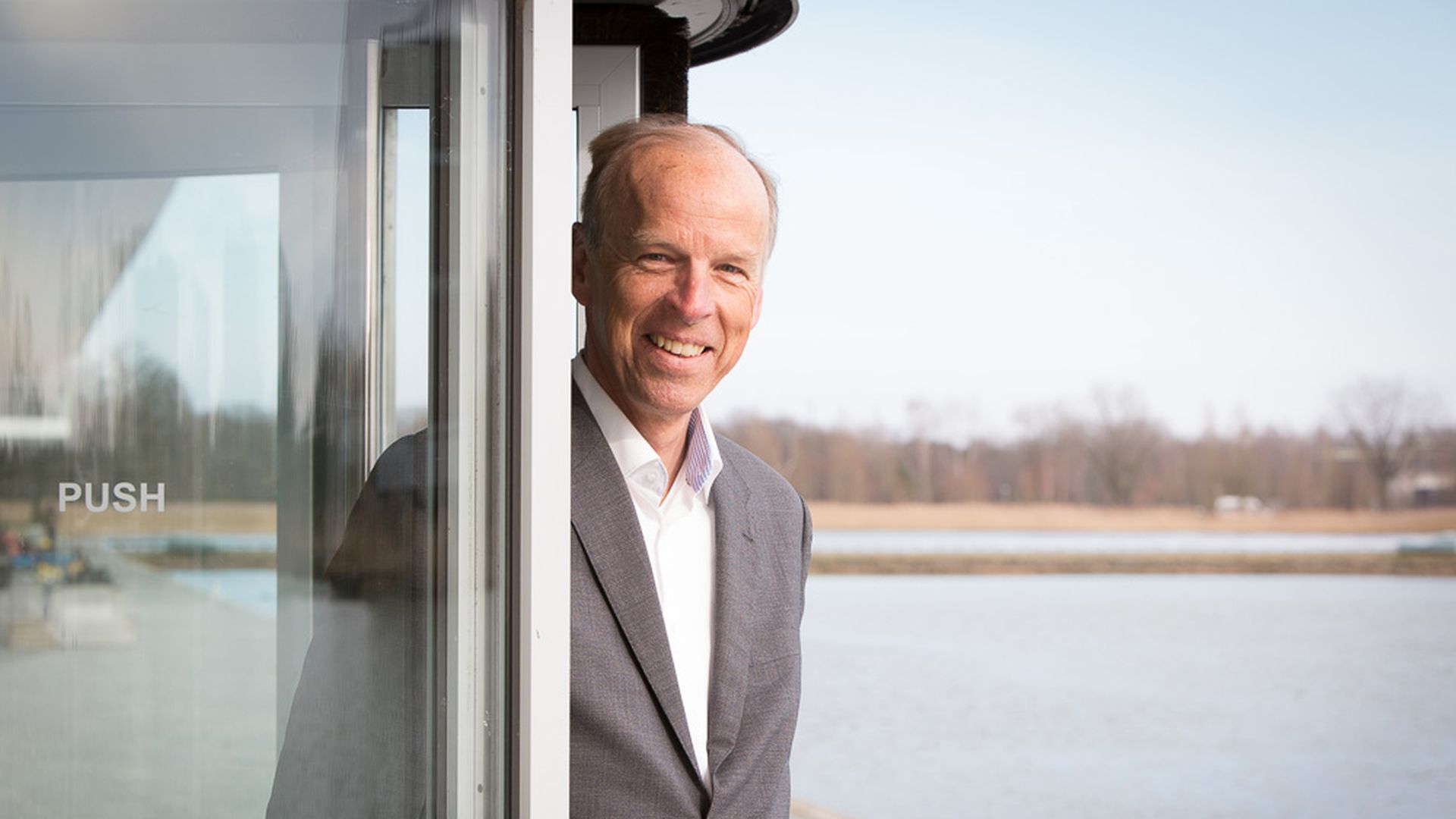 SME as missing link
The Hub is built because the SME are still missing in that growing mix of companies on The Campus. “We have a lot of research institutes and R&D on campus, in all shapes and forms, from Philips to the tiny startups. But we want to add the type of company that will actually convert the ideas to products.”

“And we have a lot to offer to them. We can connect them to our international network and image. Which will make it easier fort hem to attract talent. Furthermore, they can be a part of our ecosystem in which different companies complement, inspire and help each other grow.”

In the past, the Campus has had many talks with High Tech SME. “Those mostly got stuck in ambition. We didn’t have the accomodation to offer, one that would suit their needs. Per example, the labs we already have on The Campus, are to big fort he SME to be practical.”

“We have listened to that, because we do want the SME to come to the Campus. From that insight, the idea of building the Hub has sprung. We want the SME to be together under one roof, close to the parties they do business with.”

“Increasing the SME-population on the Campus will improve the chain of businesses we already have.” It’s the missing link according to Schmetz. “New knowledge is born within the walls of the universities and knowledge-institutes. That knowledge is translated into technology and gets more tangible from there on. From the university to Industrial Research, from institutes such as Holst and Solliance, to the R&D-companies to finally find a way tot he market. SME has a growing role in that process.”

A second Hub
The High Tech Campus Eindhoven is building the Hub because the SME’s role has changed throughout the years. “The SME has become smarter and has started operating on an international scale through the years. It has become an increasingly competitive branche. The products that are produced by SME have become increasingly complex, their deliveries have become more flexible. Furthermore, they cater to a group of clients that have become more demanding. Global companies like NXP and ASML ask the SME to be less dependaple on them. They are facing great challenges. We think they can face these challenges when they coöperate.”

By the end of 2016, the work on the new building should start. When it’s finished, there is still more than 103.000 square meters of development space left to build on. There are also some 3.000 available parking spaces left on campus. According to Schmetz, a second Hub could be an option. “If the first one is a succes, we will build again.”

Read next
Eindhoven wants to host the “Oscars of High Tech” 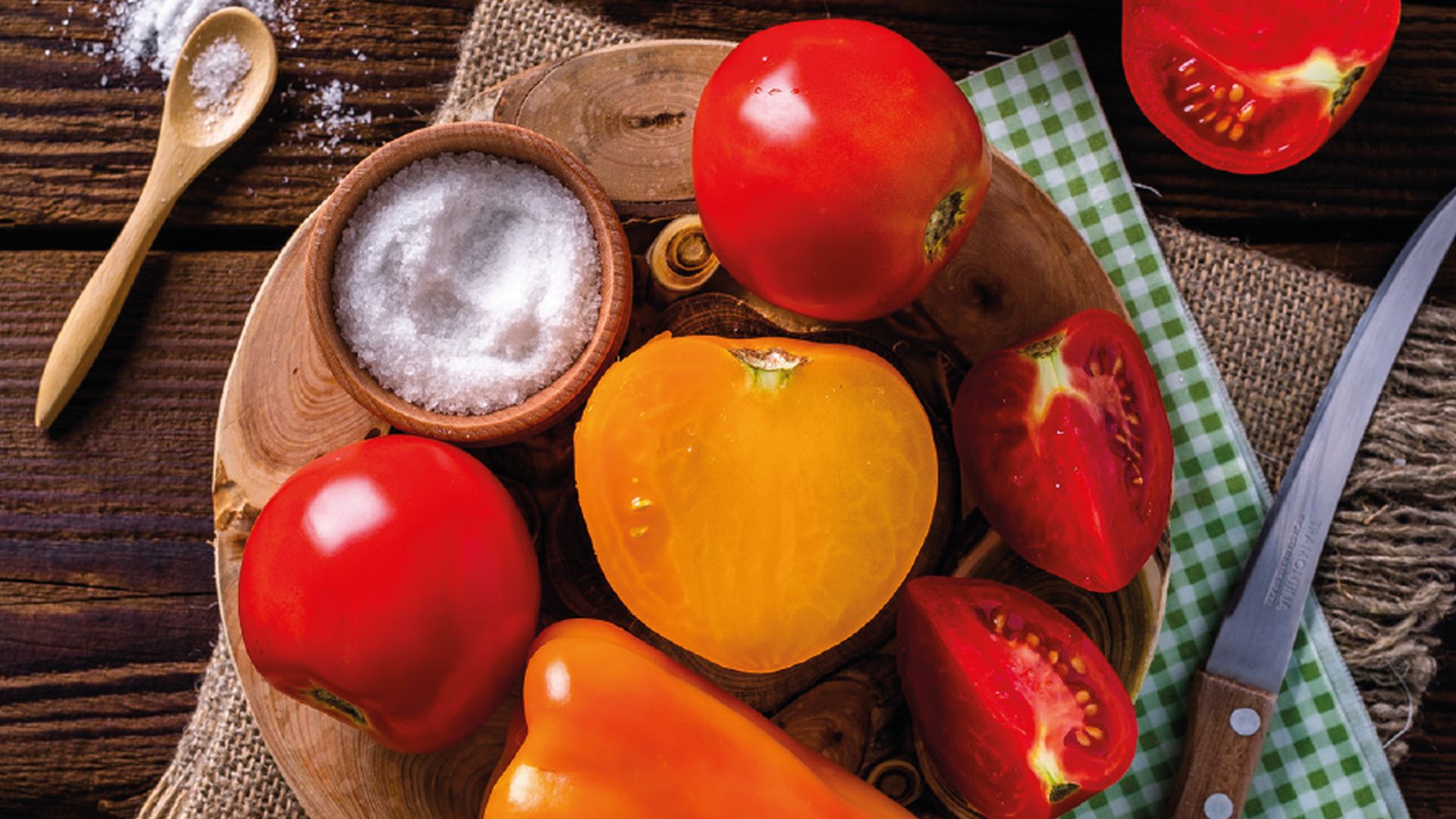 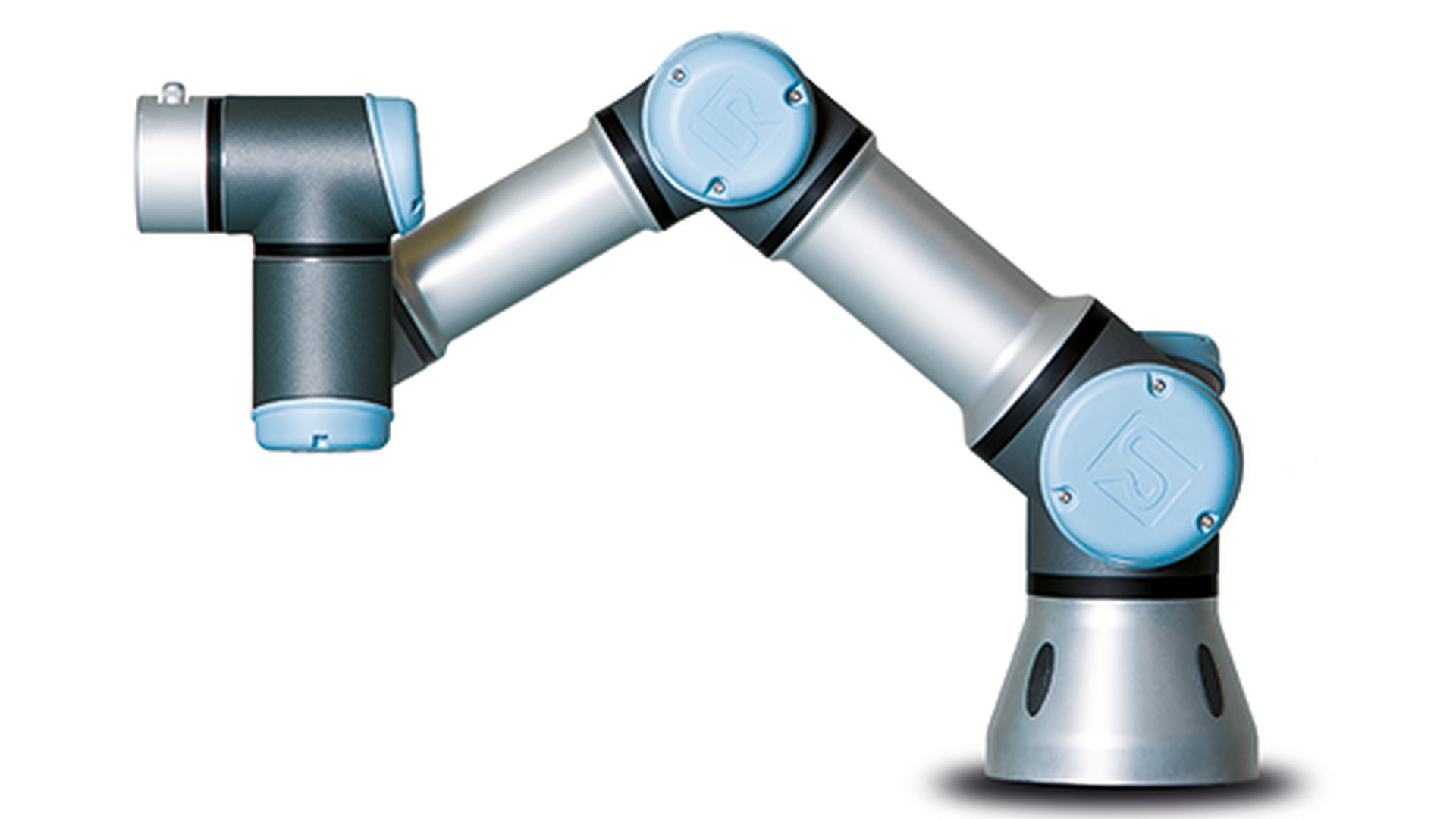 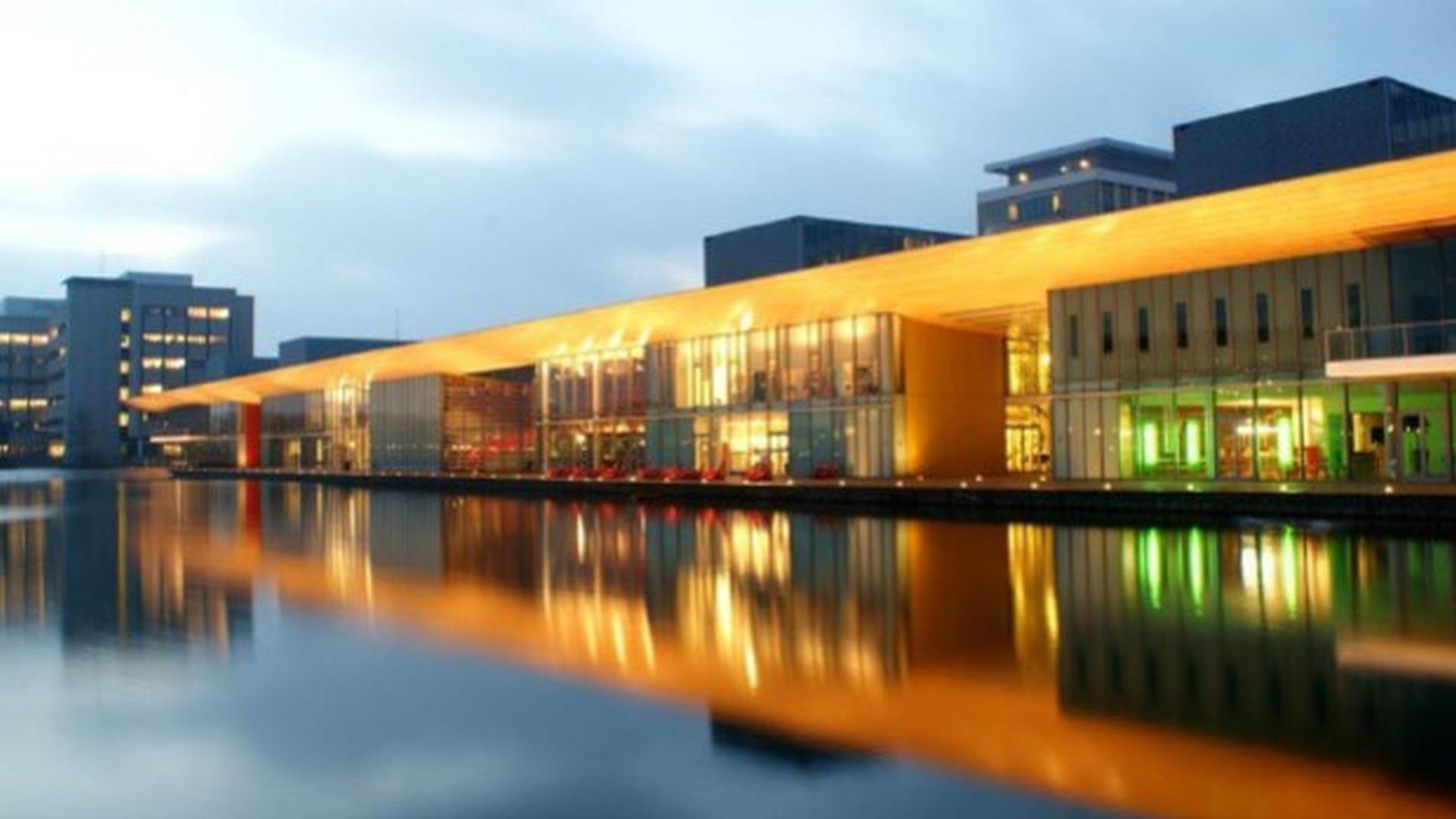 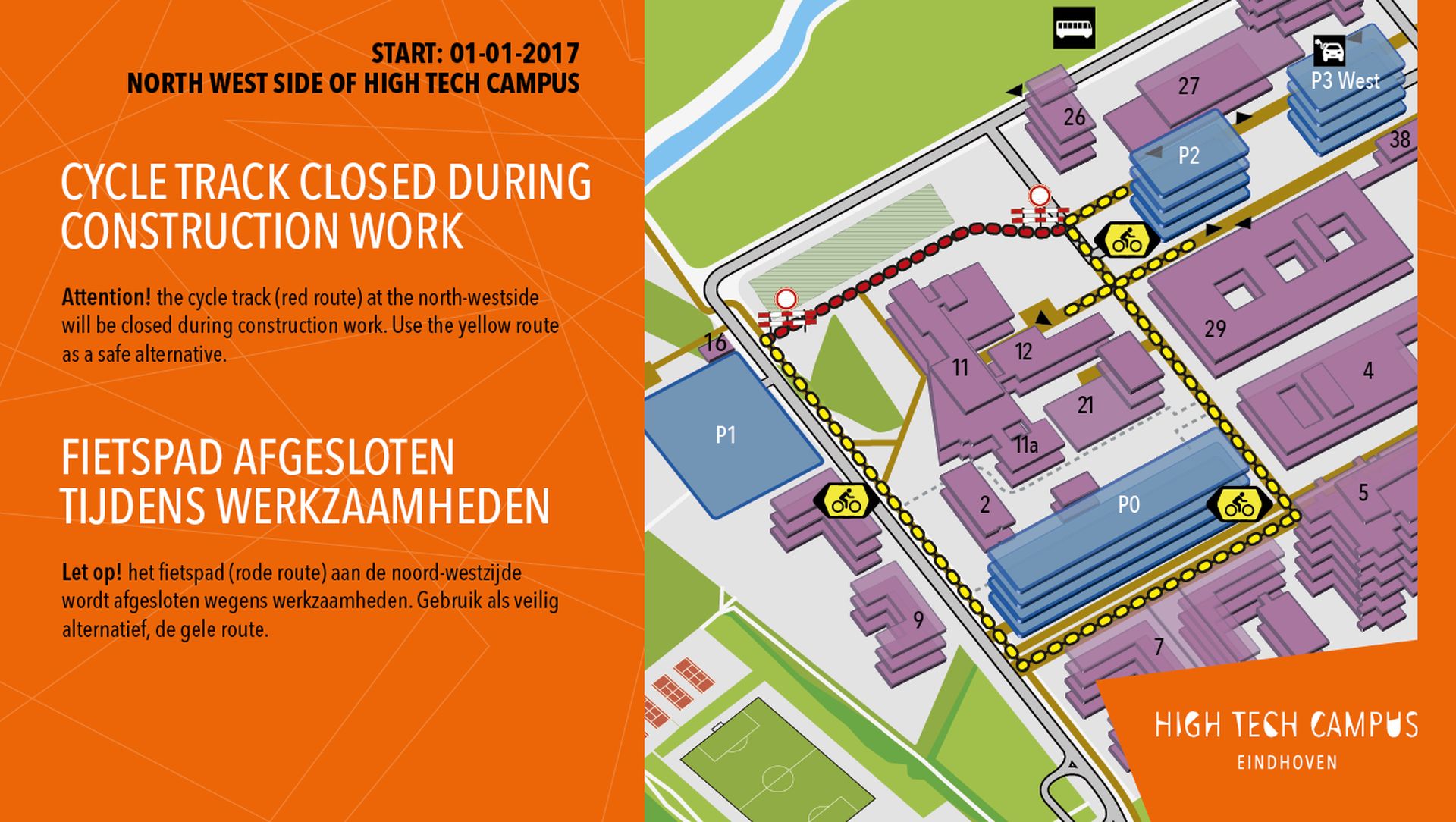 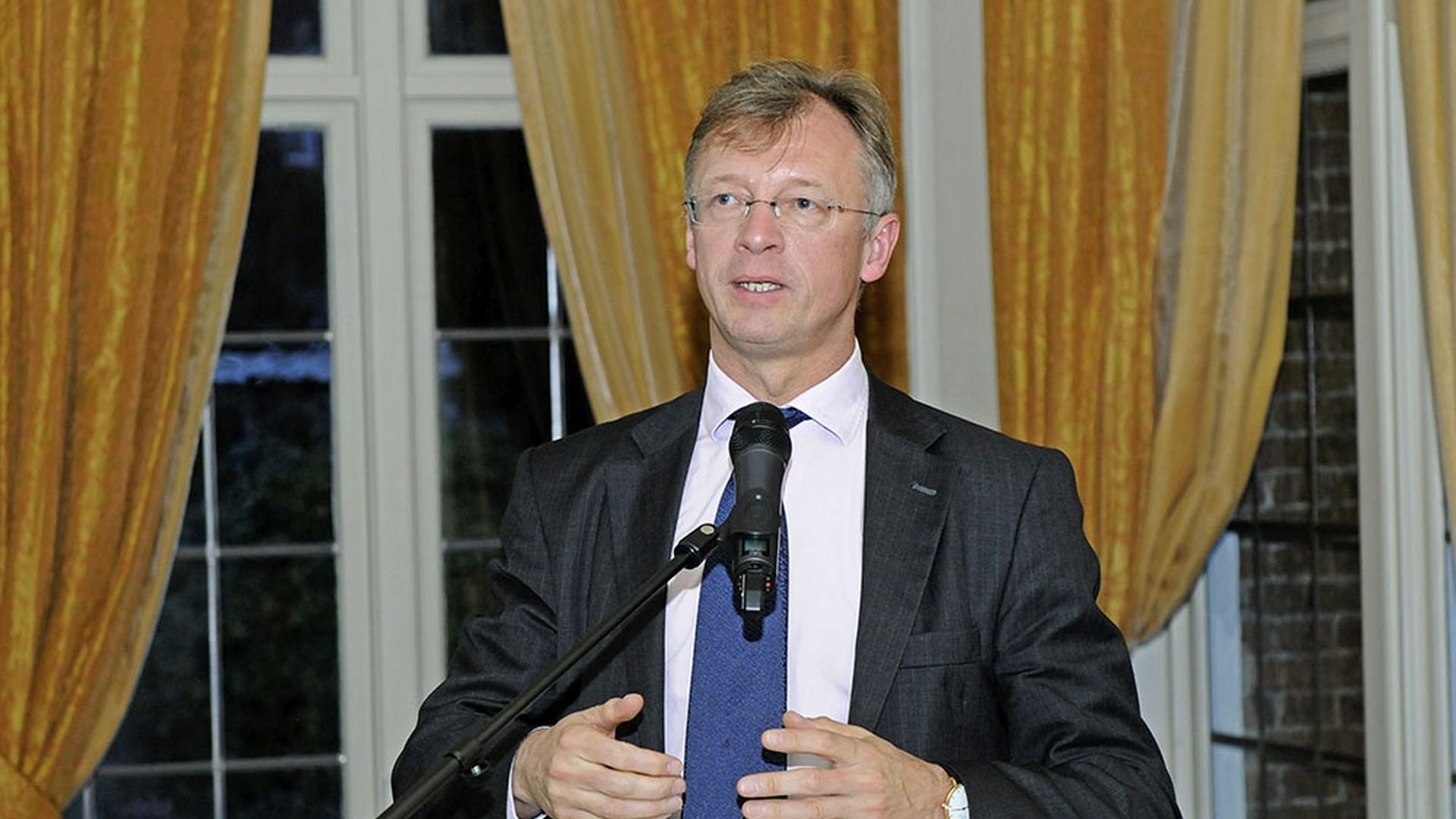