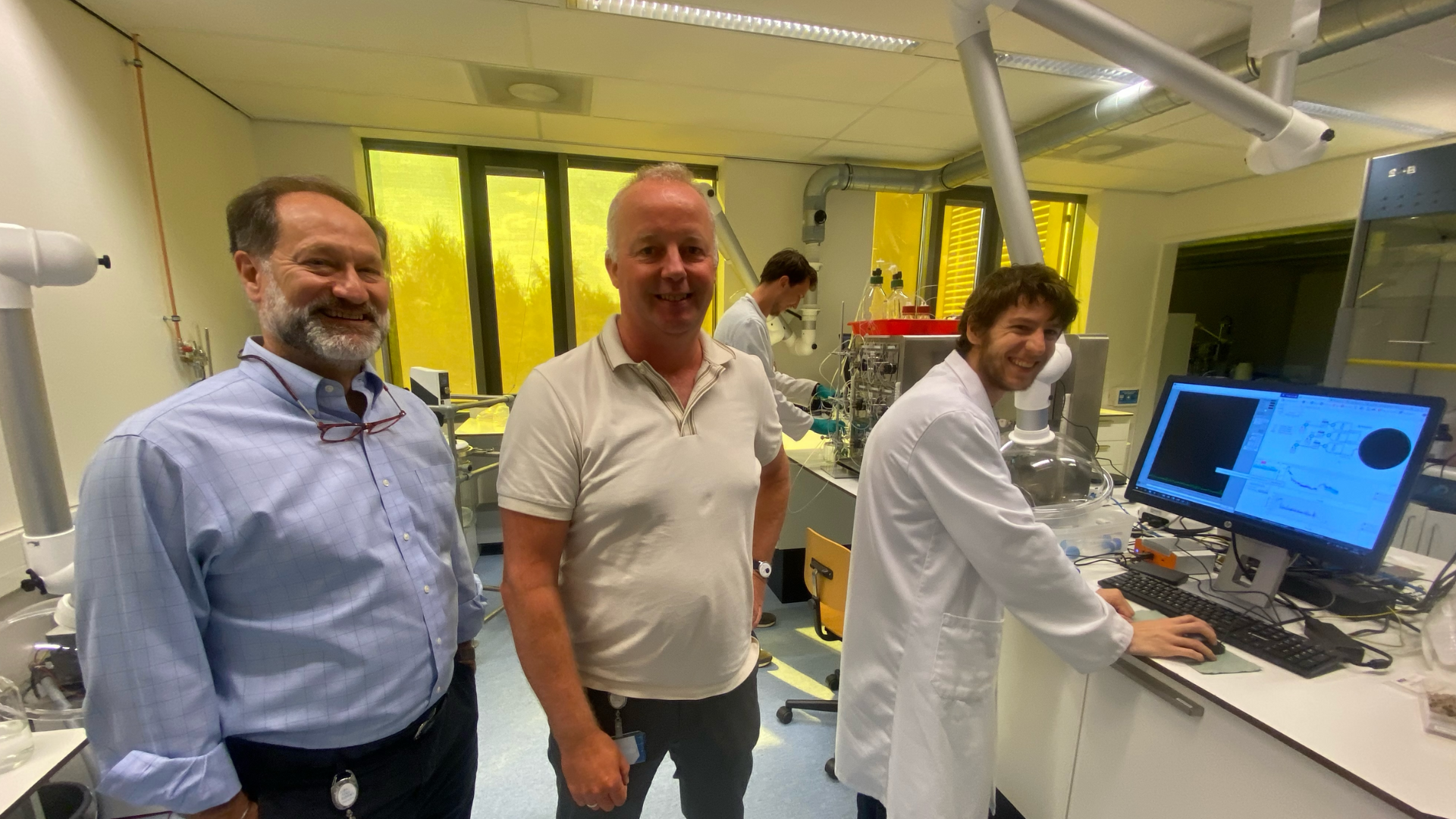 Success lies in open innovation and forging partnerships to further develop deep-tech, medical applications for its technology. So, at first glance, Eindhoven and its semiconductor and deep-tech focus isn’t the obvious place for a pharma company. Yet the founders of Emultech knew they needed to be here, and time has proved them right.

Emultech is not your average Eindhoven startup and its management team will be the first to tell you that. “Our technology is true deep tech, but we are really developing medicines,” says CEO, René Hansen. “We are a unique combination of high tech mixed with life sciences.”

When Hansen joined the company in 2019, the idea was that Emultech would sell its machines and chips to clients. However, the strategy has evolved over the years, and now the company is focused on building a microfluidics platform.

“We had to look at our true value,” Hansen says. “We looked at how we could capture more value than by just selling equipment and chips. That’s by selling the things you can make with microfluidics.

“There’s so much more potential in a platform, and that's why we are building a top pharma play.”

Finding talent
Being an anomaly on High Tech Campus Eindhoven hasn’t proven to be a bad thing in attracting talent though. Eindhoven is a good place to find highly skilled people because there’s a lot of talent moving here, with partners flocking to the semiconductor giants headquartered here such as ASML and NXP, Hansen said. Often, those trailing spouses have different skill sets and might prefer to work locally instead of farther away in the life sciences hubs of Leiden or Oss. “They come to us and say, ‘Finally, there's something here as well.’”

Emultech specializes in microfluidic emulsification particle production. The firm has developed a patented system that produces microspheres, which are then used for applications such as dermal fillers, wound healing agents and drug delivery. 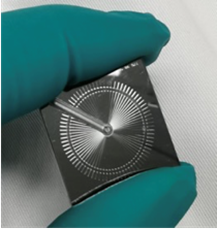 Emultech executives focus on teaming with other companies to jointly develop applications for their technology. “We've got platform horizontals and product verticals. We’re going after oncology, ophthalmology and osteoarthritis,” explains CCO Scott Fleming. “We are finding partners for these verticals to come up with totally unique products,” added Hansen. “We are solving real-life medical problems with our solution.”

Emultech has already created a joint venture called Bone-Tech with Osteo-Pharma. The joint venture has developed a disease-modifying treatment for knee osteoarthritis which could reduce or eventually eliminate the need for knee replacements. The company is also working with an Utrecht-based company that invented a new skin filler, a collaboration producing the filler with Emultech’s technology.

Fleming expanded on some of the potential solutions for the company’s proprietary microspheres:
• The technology could enable intravitreal injection into the eye to treat wet age-related macular degeneration, a huge problem for the aging populations in developed countries.
• Emultech technology can produce particles the exact size to insert into a vein that's feeding a tumor. That would block the blood flow into the tumor and then deliver a chemo agent or radiographic agent to the tumor.

The company’s lofty goals led it to seek space at High Tech Campus, and although Emultech is not new to Eindhoven, sometimes it still feels like a new kid on Campus.

“When I joined the company, it was just after the Corona pandemic started,” says Hansen. “People told me there used to be 12,500 people working here on campus. When I started, it was a maximum of 500 people.”

Eindhoven roots
It took Emultech time to find a place that fit them on High Tech Campus, but they were determined to find space that fit their company needs along with entrée to Campus partners. The company wasn’t small, but it wasn’t yet big. To complicate matters, the company needed a robust chemical lab space. Emultech has now found its space at HTC 9, which the team has built out to their specifications, including a lab. All chemicals and supplies are easily arranged through the lab, and the lab organizes samples to be collected and shipped.

Emultech has always had its roots in Eindhoven and wanted to stay, so it was worth the growing pains, say the executives. The company spun out of TU Eindhoven more than a decade ago and works closely with Philips to develop and produce its microfluidics chips. “It has been a great collaboration. It definitely helps to be right next door,” says Hansen.

Hansen & Co. also found help on HTCE for its measurement needs. Emultech makes particles ranging in size from 1 nano (one billionth of a meter) to 100 microns, depending on the application, and has to characterize these particles. More and more, the management team has made connections with companies on Campus with the capabilities of measuring precise particle sizes.

Hansen, who is Dutch, and Fleming, an American, bring decades of experience in the pharmaceutical, technology and drug delivery industries, including stints at Teva Pharmaceuticals, the global Tel Aviv-based pharma giant where Hansen was global director. Fleming co-founded MicroDose Therapeutx, a drug delivery and specialty pharmaceutical company acquired by Teva in 2013.

Both have global ambitions for Emultech.

Is Emultech laying the groundwork to make Eindhoven and HTCE a pharma center? It does seem all the ingredients are coming together.