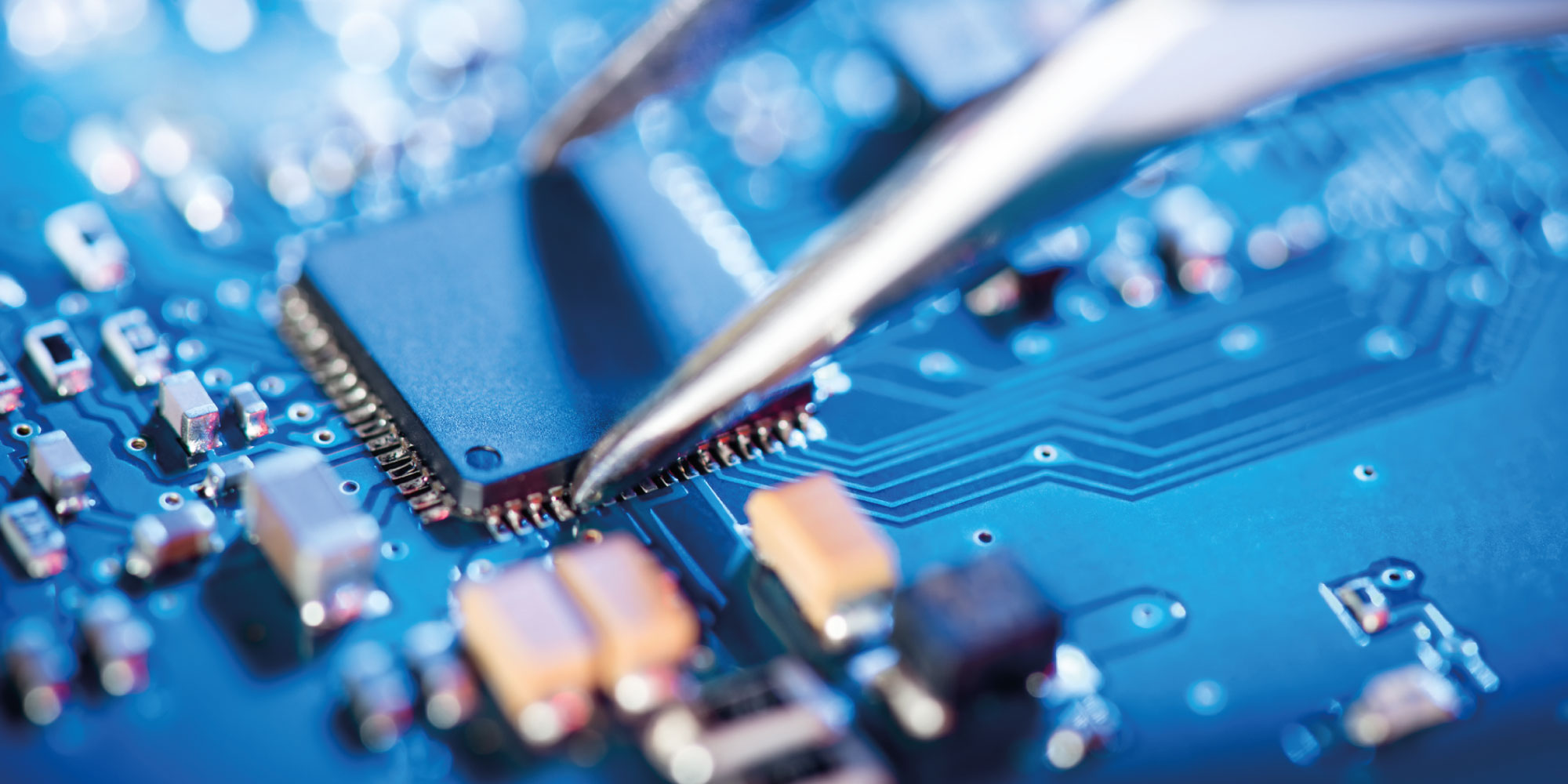 In just 14 months the company has also hired more than 80 team members, distributed between its headquarters at the High Tech Campus in Eindhoven (NL), its R&D offices in Leuven (BE) and Zurich (CH), its newest offices in Milan (IT) and Bristol (UK), and its Europe-wide remote locations. The team hails from 11 European countries and includes nearly 70 senior engineers and developers from world-leading AI companies and research centers like Intel, Qualcomm, IBM, and imec. The company plans to expand to the United States and Taiwan this year.

Axelera AI is designing the world’s most efficient and advanced solutions for AI at the edge. Its game-changing hardware and software product will concentrate the AI computational power of an entire server into a single chip at a fraction of the power consumption and price of AI hardware today. The company’s groundbreaking solution will empower thousands of applications of AI at the edge, making the use of AI more efficient and accessible than ever before. Axelera AI’s products will be fully integrated with the leading open-sourced AI frameworks when it launches to select customers and partners in early 2023.

In just 14 months, Axelera AI has already delivered impressive results. Last December, the company taped-out its first testbench chip – Thetis Core – delivering 39.3 tera operations per second (TOP/s) with an efficiency of 14.1 TOPs/W at an INT8 precision in less than 9 square millimeters. The company has made significant progress in its software stack as well, which will allow customers to easily run their neural networks on Axelera AI’s accelerator without any model retraining.
“Our extraordinary team merges complementary expertise in deep learning, in-memory computing, dataflow architecture and AI software with a proven track record of business success. We look forward to launching new AI solutions across the globe that will address the demanding requirements of AI applications at the edge,” said Evangelos Eleftheriou, CTO and co-founder of Axelera AI.

"The closing of this investment round comes just few months after our announcement of the Thetis Core, which proved to the AI community the advantages of our technology. The strong commitment of our investors only further confirms that there is space and need in the European AI landscape for a leader. We are excited to take on this responsibility and are determined to strengthen Europe’s presence in the global AI sector,” said Fabrizio del Maffeo, CEO and co-founder of Axelera AI.

The funding round was led by Innovation Industries and joined by imec.xpand and the Federal Holding and Investment Company of Belgium (SFPIM). In addition, the Netherland Enterprise Agency (RVO) awarded Axelera AI with $6.7 million of Innovation Credit (Innovatiekrediet), a special loan reserved for highly innovative and impactful projects, commissioned by the Ministry of Economic Affairs and Climate Policy. Two of these investors previously joined the company’s $12 million seed round last September - European deep tech venture capital funds Innovation Industries and imec.xpand.
“Axelera AI is a unique Dutch start-up on a journey to deliver a disruptive AI chip that will accelerate the application of AI at the ‘edge of IOT’,” according to Sander Verbrugge, Partner at Innovation Industries. “Affordable AI compute power operating at low power is essential to unlock the full potential of AI in our everyday lives. We are proud to be part of this journey and to support this world-class team achieve its ambitions.” 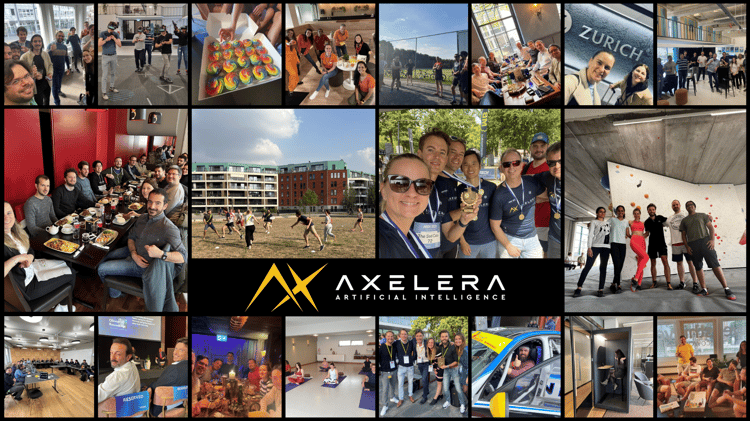 “Axelera AI has brought together a stellar team and, as such unites several distinct in-memory compute efforts from across Europe under one roof. We very much look forward to continuing our support of the company and the team and help them to achieve their ambitious goals by leveraging imec.xpand’s cross-border, value-add platform and network,” said Cyril Vančura, Partner at imec.xpand.

"SFPIM is delighted to take part in this closing. SFPIM is proud to have now Axelera in its portfolio, a company with great ambitions which is fully aligned with the strategy of SFPM regarding innovation and technology. We are looking forward to following the company in its further developments," said Koen Van Loo, CEO of SFPIM.

Axelera AI was originally incubated by Bitfury Group. Brian Brooks, CEO of Bitfury Group said, “Axelera AI is a jewel in our portfolio of innovative ventures. We are incredibly proud of the software/hardware integrated solution the team is building. This round validates both the promise of Axelera AI and Bitfury’s strategy of creating diversified technology breakthroughs across a wide range of industry segments.”

To its non-executive board, Axelera AI has welcomed Jonathan Ballon, former Vice President and General Manager of Intel’s Edge AI and IoT business alongside Cyril Vančura, Partner at imec.xpand. Sander Verbrugge, partner at Innovation Industries, and Valery Vavilov, founder & CVO at Bitfury group, will also serve as a non-executive directors. Marc Ceurremans from the SFPIM will serve as board observer.

Per today, Jonathan Ballon will serve as Chairman of Axelera AI.

"Every industry is on the precipice of creating unprecedented breakthroughs in customer value by harnessing the world's exponentially growing data set. To do so will require technology that is purpose-built for the task. Axelera AI's groundbreaking AI platforms promise to usher in this new era in computing, and I am privileged to work alongside the leadership team and fellow Board members to accelerate the company's trajectory." said Jonathan Ballon, Chairman of Axelera AI.

Axelera AI will shortly announce its first product and begin raising for its Series B later this year.