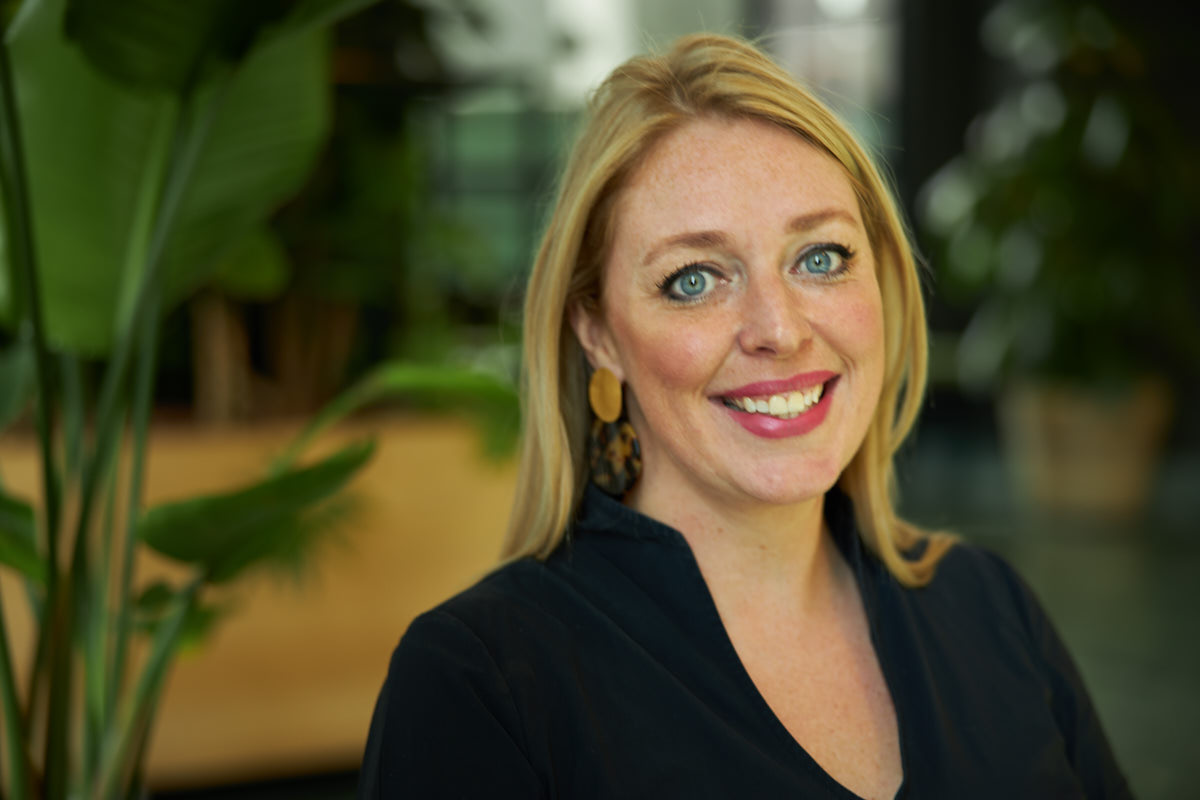 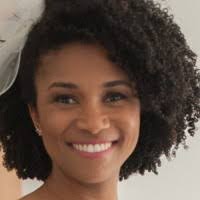 As a risk-taker, Martine de Visscher suggests that one doesn't need to be aware of all the aspects surrounding a project before taking it over - just go for it. She explains she chooses the companies she works for very carefully, based on the organization's culture. Moreover, she believes that working in a stimulating, ever-learning environment is something of immeasurable worth. Martine talks to us about her ambitions at Adyen, (empathy) lessons learned, overcoming aversions, her admiration for Female Tech Heroes, and more.

I hear that you have just become a mother. So, first of all, congratulations! How was it for you to go back to work?
Oh, it was in Corona time. I started my three-month maternity leave in December last year, which was followed by several months of lockdown. Going back was excellent. Adyen is such a caring and friendly company to work for.

That morning, when I had my first call after my maternity leave, will be unforgettable to me. Some colleagues had scheduled the meeting, and they had sent me a "welcome back" bunch of flowers just before it. So that was very, very nice and warm. Besides, they organized that call with five of my direct colleagues just to say, "how are you?" It was nothing about the content or deadlines. No, they organized a nine o'clock call, on a Monday morning, to say, "hi! Welcome back," and that was fantastic.

On the other hand, it didn't surprise me that they welcomed me in such a friendly way, because this is how we are. And this is precisely the reason why I picked Adyen. I'm very conscious when choosing where I work, and my choice is based on the company's culture. It shows up every time that they are amazing.

During the first Female Tech Heroes Conference, you told your story on stage. You called it a ‘bold move’ since this is not natural for you. Why did you decide to do it anyway?
Because I always try to improve myself. When I feel insecure about something, I try to do that exact thing, confronting my doubts about it. And I also picked Female Tech Heroes because, although the project strongly focuses on diversity, it's really about the content. As I see it, the initiative is about networking, talking about tech, addressing certain complex topics, and that's what I like about it. FTH brings together strong people with a lot of knowledge and impressive skill sets. So, all that combined with my willingness to face my nerves around not being a public speaker helped me reframe my thoughts and say: "OK, let's train myself." 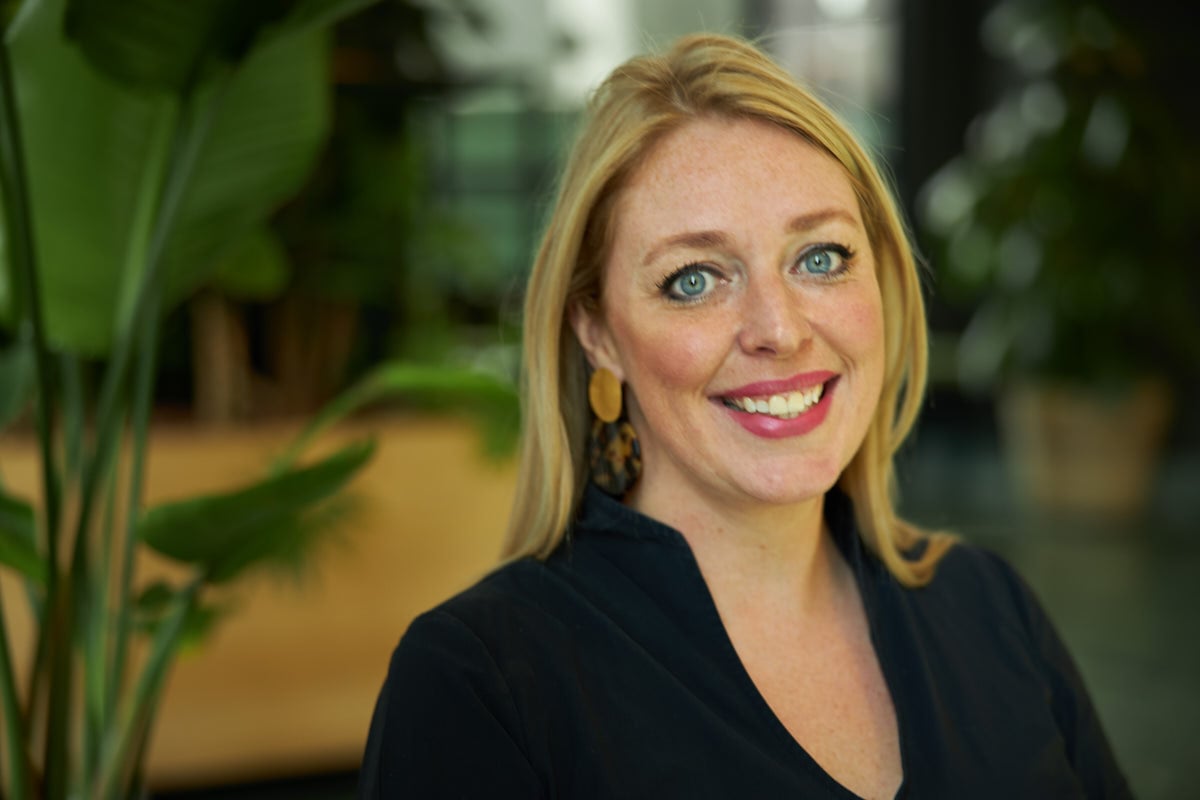 You have also mentioned your time working in China during your talk at the conference. How did it come to be?
I was working at Booking.com when there was an investment in a Chinese company. I had an informal meeting, over lunch, with the CTO, who I always reported to. After about five minutes into the meal - he was a straightforward person -, he declared: "Martine, we want to ask you if you can take on this project." It was a very high-level enterprise, and I didn't really know what it was about. Nevertheless, I replied, "well, yeah," because I believe that sometimes you have to just jump on a new assignment without knowing all the details. Three days later, I was on an airplane to Shanghai. I lived there for about three or four months. After that, I started flying back almost every week to Shanghai. I don't know why I did it. But at a certain moment in time, it was so normal to fly so often to China.

How was it for you to be an international there?
It made me realize the massive impact on people's lives when they move to another country for a job. When you come to the office, you think, "that's a colleague from Mexico, that's a colleague from Brazil." It is very typical for you, but you don't really understand that they're not connected to their family, that they're very, very far from home.

So this time involved in the project made me think about it and appreciate the effort of working somewhere without your family or anything familiar around you. My colleagues took me out to restaurants, and they were kind enough to explain a little about that different world around me. I took Chinese lessons every evening - that was intense. Furthermore, I was the only foreigner in that office. So this circumstance also made me aware of how it feels to be a real minority, not understanding anything about their culture. It was a very humbling experience.

How was it for you to leave your role at Booking.com and take on a new position at Adyen? Are you constantly looking for challenges?
If you look at my career path, there's not really a logical track. I went from 3D visualization software to a high-tech security company that creates passports, and then to an international travel gateway, and now to FinTech. In the case of Adyen, what happened was that I had to do a project within Booking.com involving payments. I thought: "Well, how simple can it be? Money in, money out." So I had to discuss it with people from Adyen, who invited me for Friday drinks: get a beer and just have a chat about projects. "Oh, these are nice people," I figured.

For me, the cultural fit always comes first. And I felt a strong connection with the group from Adyen. They were pleasant, very smart, and they knew what they were talking about. I discovered how amazingly complex payments are. And from one beer to another, I started chatting about a job. Luckily, they offered me one. So I could start.

For me, keep learning is key: nowadays, that's a luxury in a job. Many positions are the same thing every day, and you're just not growing. However, working alongside brilliant people on complex projects, like we're doing now, is something very stimulating: we have to solve certain matters, but we don't know how. Therefore, we have to work together to come up with a solution. I think that working with so many fine colleagues with their superb skill sets is a luxury nowadays.

How can diversity translate into an asset for a company? Is it important to have more women in the working force?
I think diversity is not only about women, right? I believe it also involves getting people from different cultures, backgrounds, and various types of education. At Adyen, every six months, we analyze how many female employees there are in the company as a whole and specifically in our tech teams, because we are aware that it's a challenging industry in this aspect. We continuously try to improve that. Now we have around 33% of women in the company.

But we don't just look at gender: we also analyze the issue more extensively. For example, we've got over 95 nationalities working at Adyen. We always focus on involving others in the discussions to sharpen ideas because they bring to the debate different perspectives on life and how the world works.
For me, the most important is that we have different backgrounds in a broad sense and that the people are competent and friendly. I think that working together with colleagues with diverse skills and experiences is very rewarding. 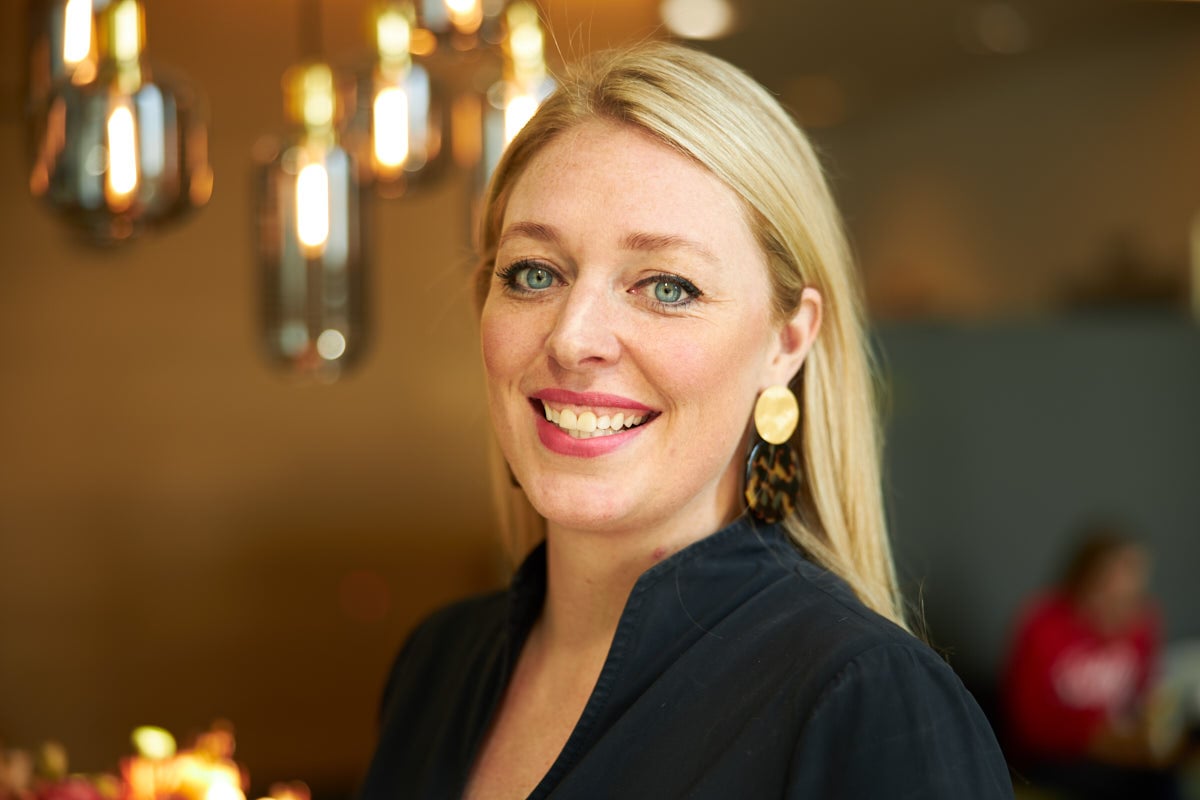 At times, women tend to incorporate some sort of male persona in order to navigate the corporate world, an environment that might be a little oppressive for them. Do you believe this is something necessary?
No. What I really like about working in IT is that this is not necessary at all. From my perspective, in the IT world, the discussions are mainly about the content and not about who is the boss or who is screaming the loudest. Nevertheless, it's in my natural behavior being very direct: I've grown up with two brothers. But what I do perceive is that sometimes boys are willing to take more risks, as in "oh, I think I can do it." Often, I'm helping, or I'm coaching, or I'm pushing my younger female colleagues a little bit, saying, "you can do it! I believe you can, and now you're going to be on the stage, or you're going to take on projects," etc. Occasionally, girls need a little bit more encouragement than boys.

Can you give us an example of a challenging experience you've had in your career and how you overcame it?
Sometimes your project can be very complex and big, so you don't know what you don't know about it, and you don't understand how you should involve others. In my case, at times, I would forget to engage other people, or I wasn't aware that I needed to do it.

I was working on the China project at Booking.com, and I had a pilot group of ten thousand hotels that were to host international visitors. When we started testing, all the customers were declined in the Chinese hotels. They had booked the hotel rooms, they would come in, and the receptionist, in Chinese, would say that those people couldn't stay. So I was in Amsterdam checking the results coming in, and I started wondering: "What's happening here?" I called the Chinese team, but they also didn't know what was going on. So I had to ask them to walk into the hotel and inquire what the problem was. It turns out I hadn't included in that pilot a Chinese colleague. To sum it up, he said: "Well, 95% of the Chinese hotels are not allowed to host foreigners." I think that's still the case till today. The Chinese government controls everything, so they only opened up a specific part of their hotels to foreigners. As a Dutch person, I cannot stay in 95% of hotels in China - I will never forget that.

The lesson? Sometimes you want to test a concept, you think it is a great idea, but you don't look for that specific colleague or seek other details that might be crucial. So what I do nowadays is the following: when I have an idea, I check it with a bigger group than I think is needed. Also, at times, you forget how important it is to translate information, but many individuals cannot read in English. We are in the Netherlands, and our English is excellent. However, several nations prefer not to speak English. So it is vital to keep that in mind as well. We make mistakes, we learn, and I think it's OK. I believe that if you don't experience failure, if you do not take enough risks, you will miss valuable learning opportunities.

Do you have any words of wisdom or advice for aspiring females in the tech environment?
I think... Sometimes, just do it. Those who know me a bit closer know that public speaking is one of my nightmares, but I went for it. If you're a little bit in doubt, push yourself: take on a project, or maybe jump on a plane one day and go. That one-minute decision that made me embrace the project in China brought me so many learning opportunities and such a sense of accomplishment. I didn't know where I was going to end up. I didn't know every detail of the project, and I didn't ask for an additional salary. I simply went, and the rest followed. So, my suggestion is: just do it, and do what you really like.