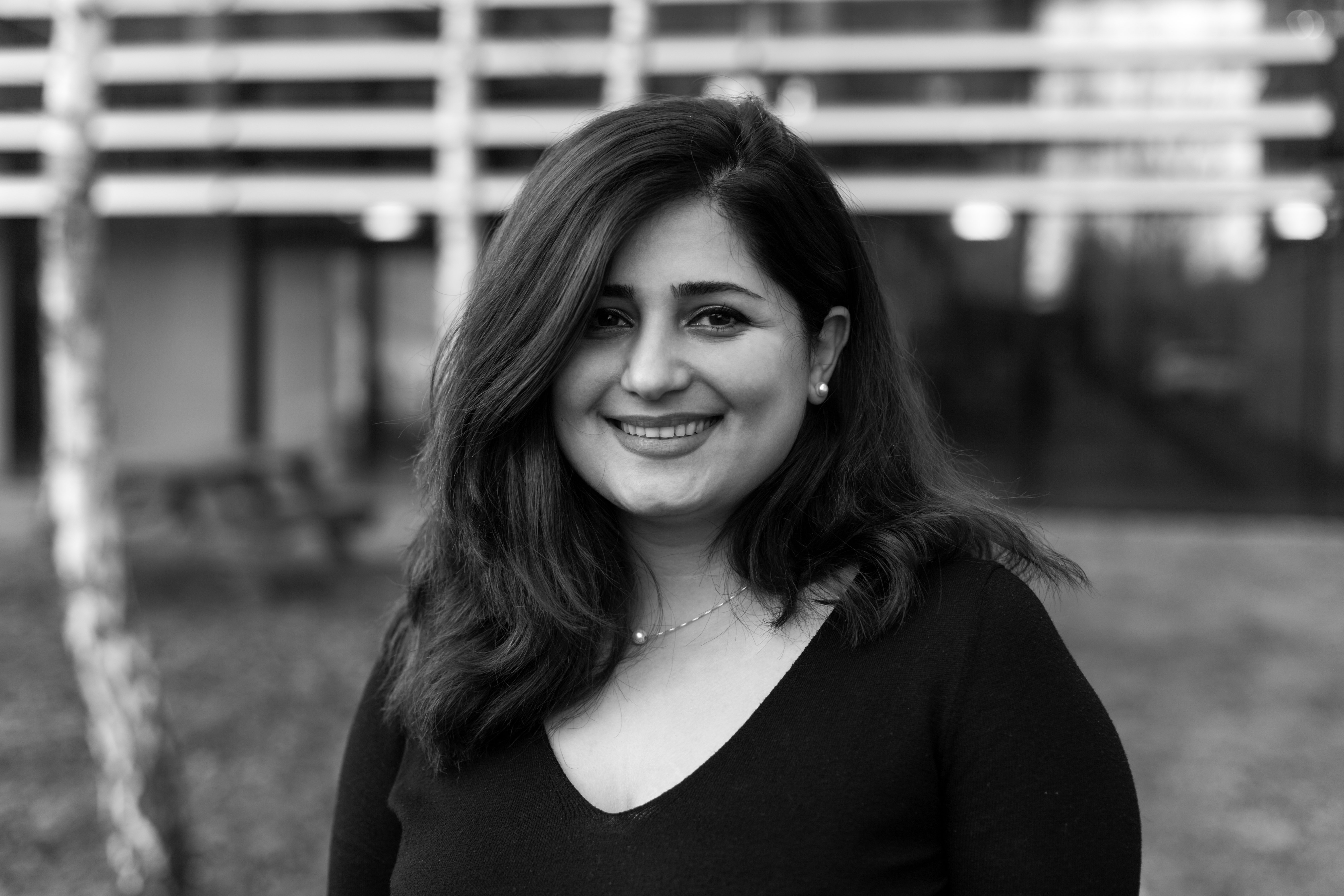 Female Tech Heroes role models #3 – Sepideh Khandan Del: ‘I wanted to prove that engineering is not only for men’

‘Who is gonna take you seriously? Did you think of the working hours? Are you prepared to work with guys mostly?'  The prospect of becoming one of the few women in the nanotechnology field did not discourage her; on the contrary - it stimulated her to prove them wrong. Born and raised in Mashhad (Iran), Sepideh Khandan Del’s ambition to pursue a career in engineering took her far across geographic and personal borders. At last, finding her way at TNO at the High Tech Campus, Sepideh is making footsteps in expanding her senior technical expertise to business development.

Have you always been interested in technology?
To be honest, the reason I chose engineering was not because of the engineering itself. I liked the idea of going for something that was not expected of a girl to do. For example, if you wanted to become a doctor to take care of people, is something that is expected from women. But for an engineer, the questions arise immediately: Who is gonna take you seriously? Did you think of the working hours? Are you prepared to work with guys mostly? etc. I wanted to prove that engineering isn’t only a ‘men’s world’ and that I can also do this.

To whom did you want to prove this?
To society. I come from a very supportive family, and I’m very lucky in that sense. But in the society I come from, anything you want to do - you see the male dominance. So, if you have a supportive family, you really have a better chance, because as a woman you don’t really get help from society. I was good at math at school and the background of my parents is also quite technical: dad is a software engineer and my mom is a mathematics teacher. So, I got support when I told them about my decision to pursue a career in engineering. Moreover, my father, who travelled a lot for his work, was the one who encouraged me to go abroad and explore the world outside Iran. Thus, from day one in college I was very motivated to learn English and actively engage in research initiatives to build up my resume. 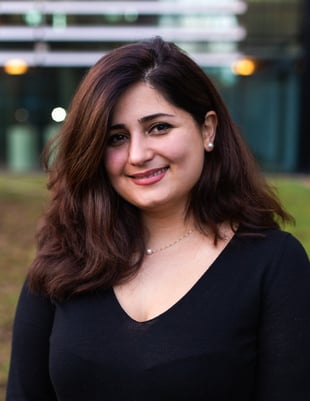 How does it feel now to be a woman in tech?
You need to be prepared that quite often you’ll be the only woman in the room. Also, be aware of the fact that sometimes - just because you’re a woman - your opinion might be undermined, and you might feel like an outsider. Mainly, guys at technical positions are not really used to having a woman in a discussion who knows as much as men do or even better. Sometimes it can be challenging. So, it’s important to speak up and not shy away.

Why is it important to have more women working in tech?
Subject of equality and diversity is really important, not to mention due to its moral perspective, but also because of its proven input in the organisational growth. Since I joined TNO and got to know about Female Tech Heroes, I’ve been active in the initiative. Seeing women in the tech sector is still not a norm. And when something is not a norm, sometimes people cannot accept it easily. Especially, it regards women in higher positions. I’ve never had a female boss. Which is very strange. Of course, I can understand there are not as many women graduates as men, but I cannot accept that none of those graduates aren’t qualified for the higher positions.

Why do you think that is still happening?
What I hear most of the time is that guys are bolder and more confident to apply for higher position vacancies than females. When you look at the pattern of promotion, we also see that men get promotion based upon the potential, while women only receive promotion based on their record of achievements. Also, hearing from my female colleagues and friends, if they have kids, they don’t want to have a very demanding job, that will take too much attention from home. You rarely hear that from guys. As a mom, you are more likely to get judged if you stay at work longer, and somebody else picks up your kid from school. So, there are a lot of different things, and we should look at them all to challenge the status quo.

You’re also taking up the business development role at TNO. Is it something you initiated yourself?
Yes. This interest comes from my extroverted personality. I love interacting with people, and working as a researcher sometimes cannot fulfil that. Business development is also a very important aspect of what we do, which can help you gain a vision, get in touch with the customer and see how your work is perceived in the real market. Just having a technical background is not enough for the five-year plan that I have in my mind. So, I talked with my manager and he supported me. Now I’m slowly making footsteps in this new field.

How do you look at equality across different countries you lived in?
My thesis supervisor advised me to go to Sweden not only due to the educational opportunities, but also because of the opportunities for women in the country. And you could really feel it, it is more progressive. But during the studies, across universities in Iran, Sweden and US, there were more than 70% guys in the classrooms. Particularly in Iran, Electrical Engineering and Computer Science are the majors that are almost equally chosen by guys and girls. But Mechanical, Chemical and Material Engineering are the fields where you see around 80% male. In regards to my work experiences, I’d say the Netherlands is better in equality at the workplace than Germany. But that also might be a personal feeling related to the fact that I started in Germany, when I was still inexperienced.

What would you advise female starters in tech?
Be confident, be bold, and if you want something - ask for it. Nobody will give it to you if you don’t ask for it. If you shy away and don’t push for your goals, nobody else will do it for you. We need to teach young girls that there’s nothing wrong with being ambitious. And lastly, don’t be afraid to make mistakes. The idea of a perfect woman doesn't make sense. You should be able to enjoy your life and not be afraid for the title to be taken away from you.