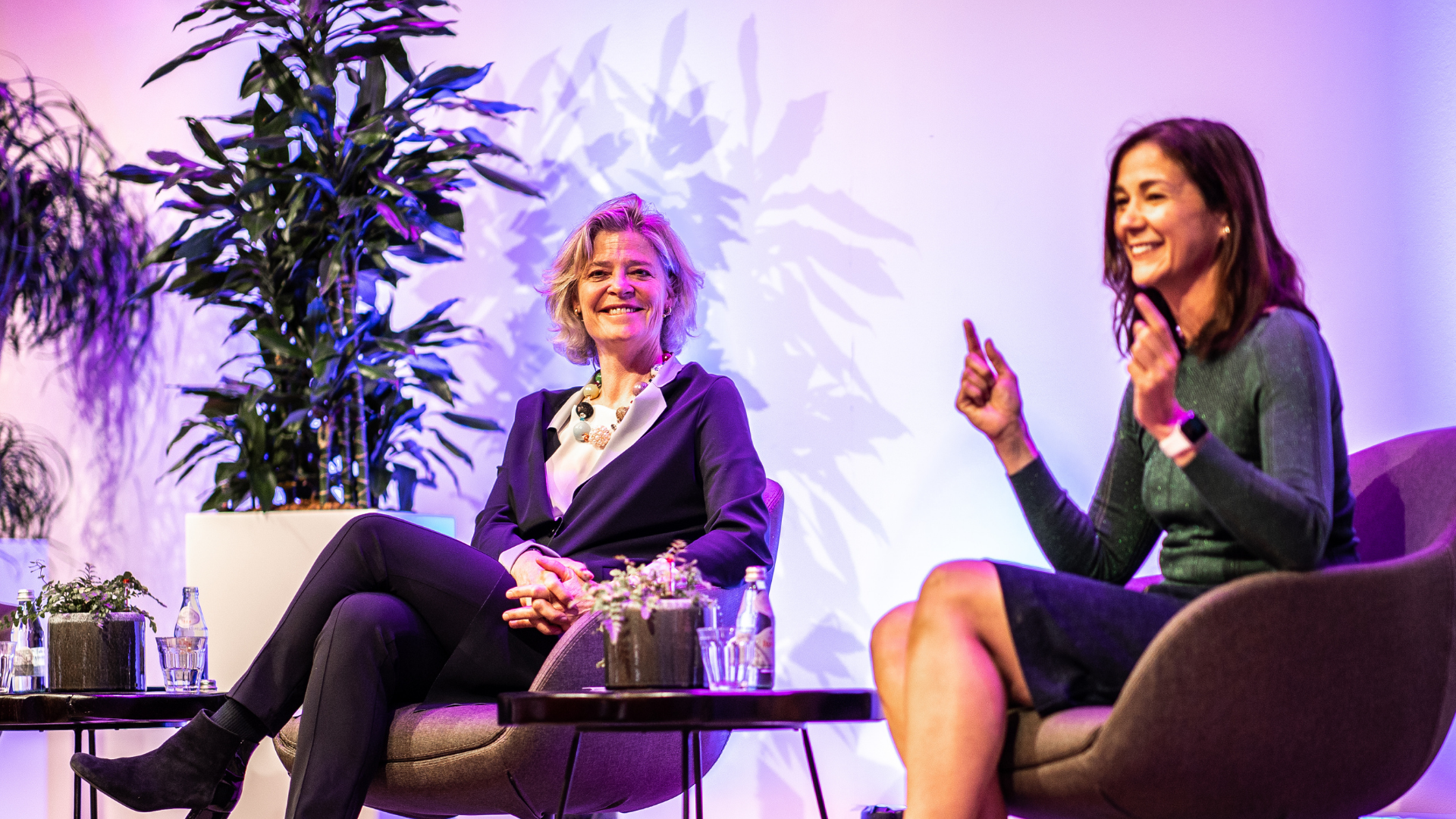 EINDHOVEN - On Tuesday 14 June, inspiring female (and male) role models from the tech world will take the stage in the Conference Center on High Tech Campus Eindhoven. Fe+male Tech Heroes, the initiative of the Campus that strives for gender equality and diversity in tech, is hosting the third edition of their popular annual conference. Thanks to the support of former EU Commissioner Neelie Kroes and future astronaut Mindy Howard, the first two editions sold out in no time. "This year promises to be another great spectacle", says Ingelou Stol, founder Fe+male Tech Heroes. "Since Covid, we can finally bring together more than 300 tech enthusiasts again."

A notable name at the conference is cardiologist Angela Maas, one of the most influential doctors in the Netherlands. Stol: “Angela Maas has been fighting for women's hearts all her life. She was one of the first in Europe to study how heart disease manifests differently in women than in men.” Recognizing these differences became her life's work. "In an interview on stage, Angela tells the story of her battle, with which she has already helped so many women." Last month, 65-year-old Maas said goodbye to Radboudumc, but the pioneer remains committed to women's health, nationally and internationally. 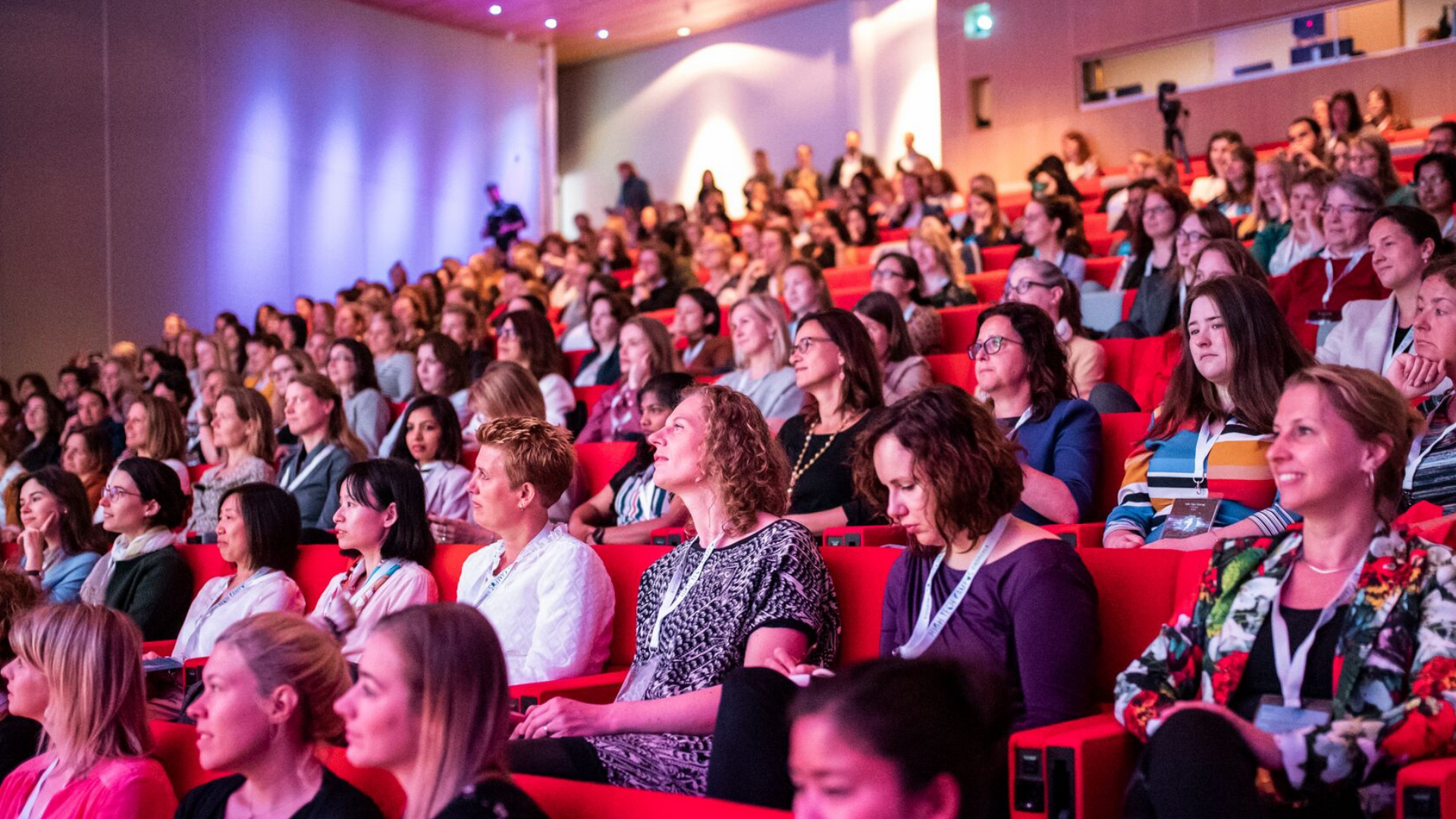 Nazanin Shafiee of the fast-growing Eindhoven company SMART Photonics is also one of the speakers. SMART Photonics makes chips that transmit data via light instead of electricity. Nazanin is a technology enthusiast and storyteller. In her engineering career she worked on healthcare products (medical implants), the automotive industry and space. "Nazanin wants to make people as excited as she is about the world of technology and the impact it has on our lives."

During the conference, the High Tech Campus will dive into more new technologies and phenomena. Like the metaverse. “A digital world that runs parallel to the 'normal' world. These two worlds will merge through, among other things, virtual reality. In the metaverse, our personalized avatars can meet all over the world. For example, you can meet digitally with a colleague on Table Mountain in Cape Town.”

After last year's online edition, the Fe+male Tech Heroes conference offers space to more than 300 participants on the High Tech Campus this year. “The atmosphere at these events is always so special,” says Stol. “We all have the same goal: more women and diversity in the tech sector.  During the congress there is plenty of room to inspire each other, to share knowledge and to network.”

In addition to speakers from Philips and Dell, the Fe+male Tech Heroes Conference will also host workshops from ASML, HighTechXL and NXP. The conference is free and open to everyone. 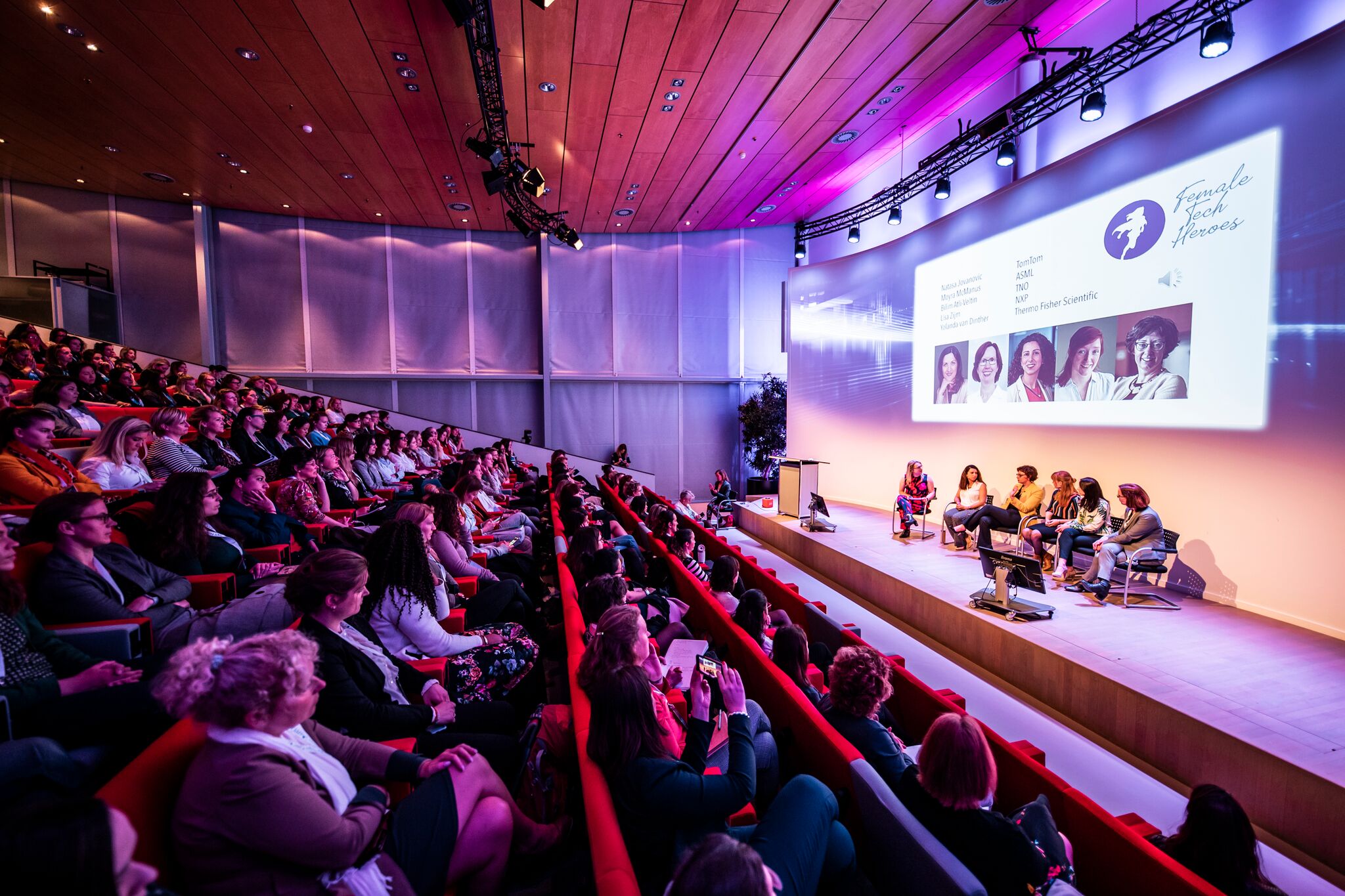