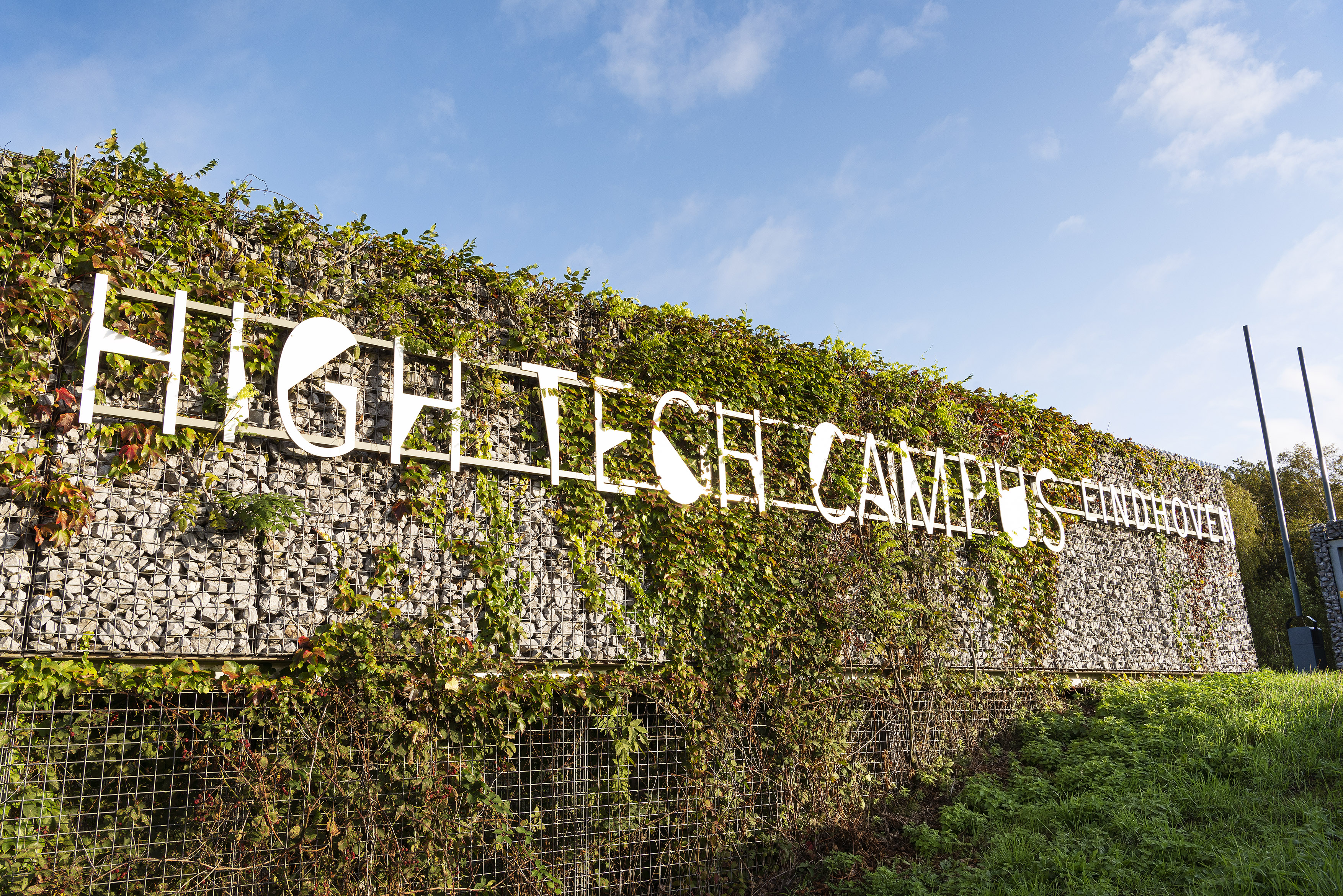 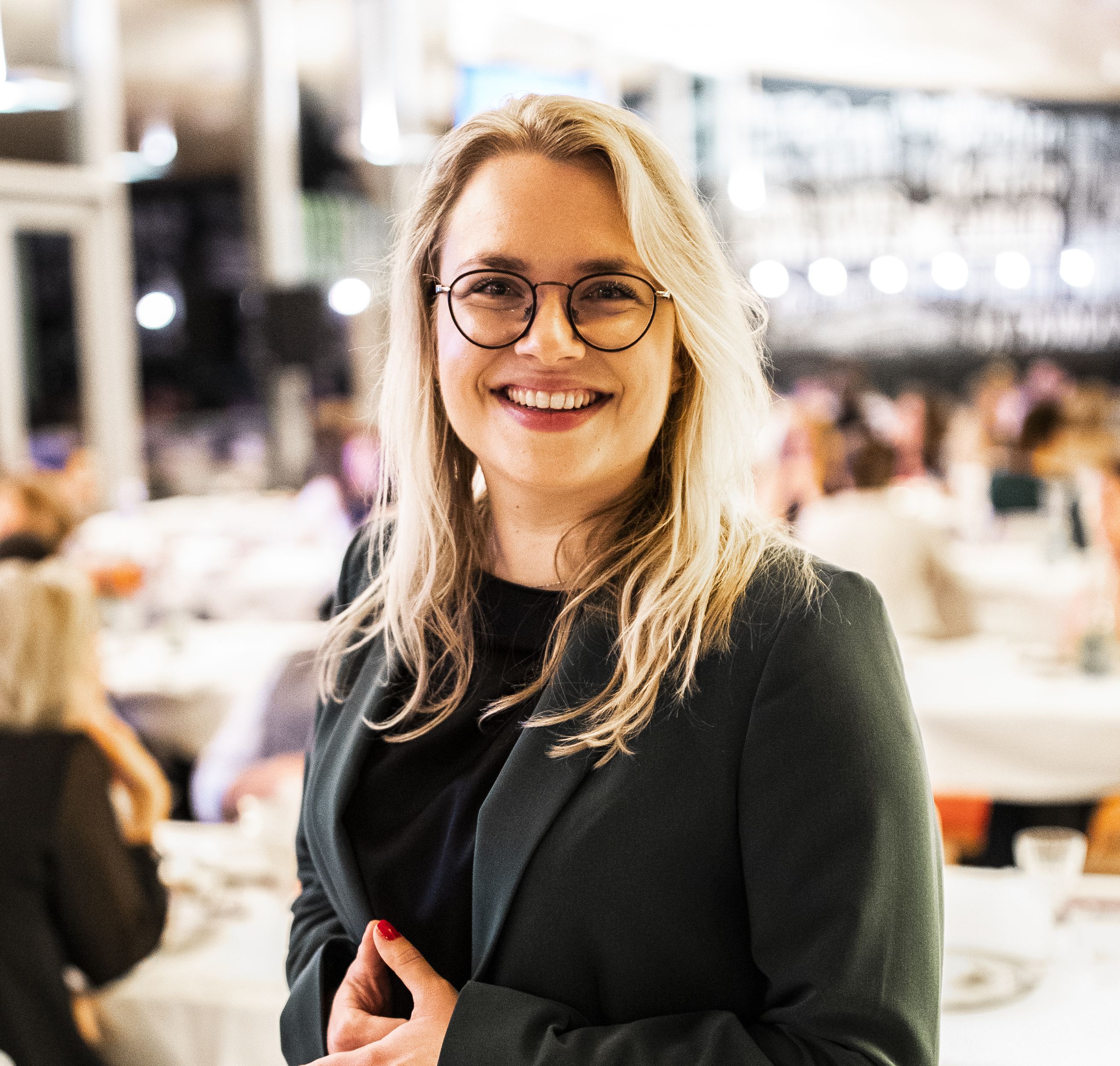 High Tech Campus Eindhoven has attracted forty new tech companies in the past year. Examples are Keyence, Perpetum, Etteplan, CGI, PhotonFirst en Fontys Hogescholen. Recent trend reports show that many companies are rethinking their workplace. Due to corona, working from home has taken on a more permanent role and the office is increasingly becoming a flexible meeting place. While many regular industrial estates had to deal with cancellations in the past year, the High Tech Campus is still popular. “The workplace has to be better than at home. Employees no longer want to go to a boring business park, but to a Campus with a green environment, lots of innovations, services and vibrant events," says Hilde de Vocht, director of communication and marketing at the High Tech Campus.

According to De Vocht, the Campus is interesting for companies because of the complete picture that the location offers. “Employees can develop their innovations in an inspiring environment surrounded by nature, where you’ll find many places to network and relax. For example in one of the restaurants, or our Conference Center. There is also the option of using technical facilities such as cleanrooms and laboratories, which is something you cannot realize at home.” Finally, the Campus also stands out because of its many innovative hubs and initiatives. “Such as the Workplace Vitality Hub, where research is conducted into the future of healthy working. Another good example is HighTechXL, where the new successor to ASML is being built. 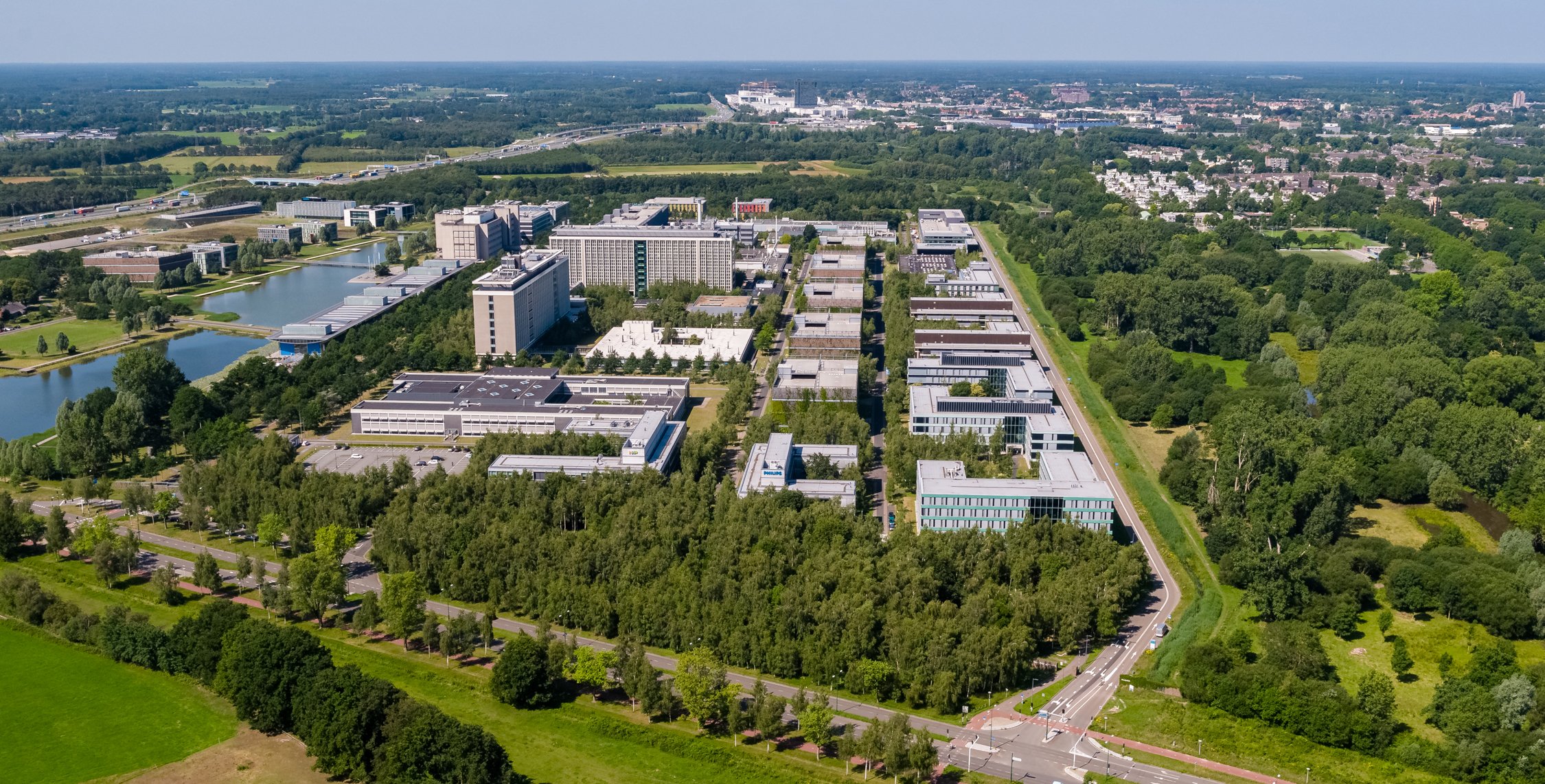 “The High Tech Campus has a certain vibe,” says Bram Berden, regional manager of the Finnish company Etteplan, that recently moved into a new sustainable office on the Campus. “We are located in a brand new environment, which is pleasant for both our customers and our employees. When I look out the window in my office, I get a holiday feeling from all that greenery.”

The company Perpetum from Belgium has also recently moved to the Campus. Vahid Kharidar, general manager in the Netherlands, certainly sees the added value of the Campus: “The High Tech Campus is a perfect location for an innovative high tech company. There are so many companies here with interesting technologies. This creates a very productive energy and atmosphere. I see a lot of potential for our company, also to join forces with other Campus companies. 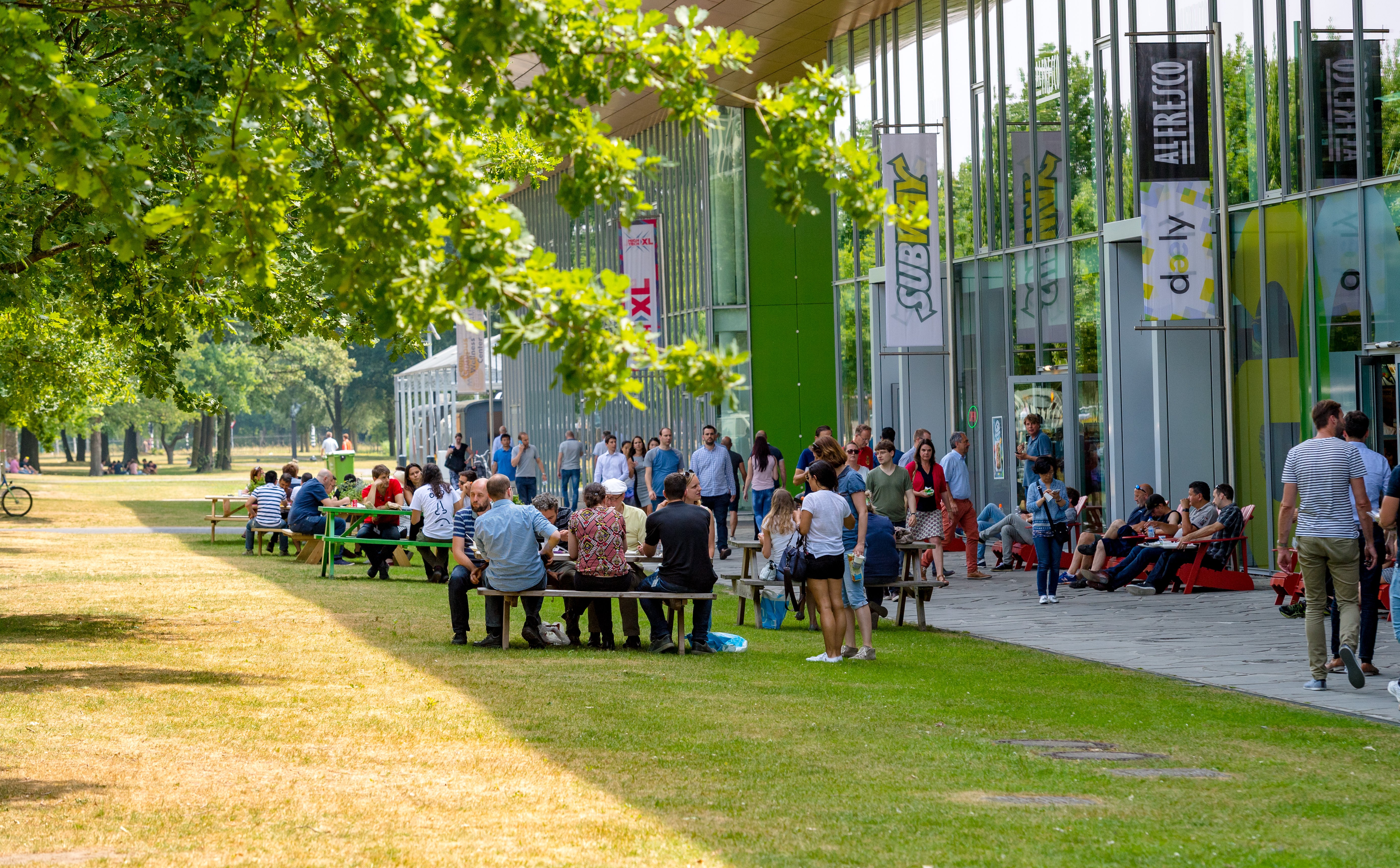 The Campus during lunchtime before the corona pandemic

Corona times at the Campus
The Campus has not been sitting still during corona time. In April, the Campus was the main stage for King's Day, where the royal family could get to know Eindhoven. Several tech conferences, a triathlon and the cultural GLOW Festival are scheduled for later this year.

The AI Innovation Center was also opened this year, where major tech companies and startups share knowledge about artificial intelligence and where the Campus plays a supporting role to stimulate and accelerate the adoption of AI. “The Campus does so much more than just renting out square meters,” says Hilde de Vocht. “As a partner we also play an important role in innovation projects.”

Finally, de Vocht also mentions the Campus' sustainability strategy as a pillar of success. The High Tech Campus aims to be the most sustainable Campus in Europe by 2025, and this is also reflected in the site. Grazing sheep mow the grass, there are thousands of solar panels on the roofs, employees can take Campus compost (made from coffee grounds) home and a 'Discovery Forest' has been built near the daycare, where children can also learn more about sustainability.