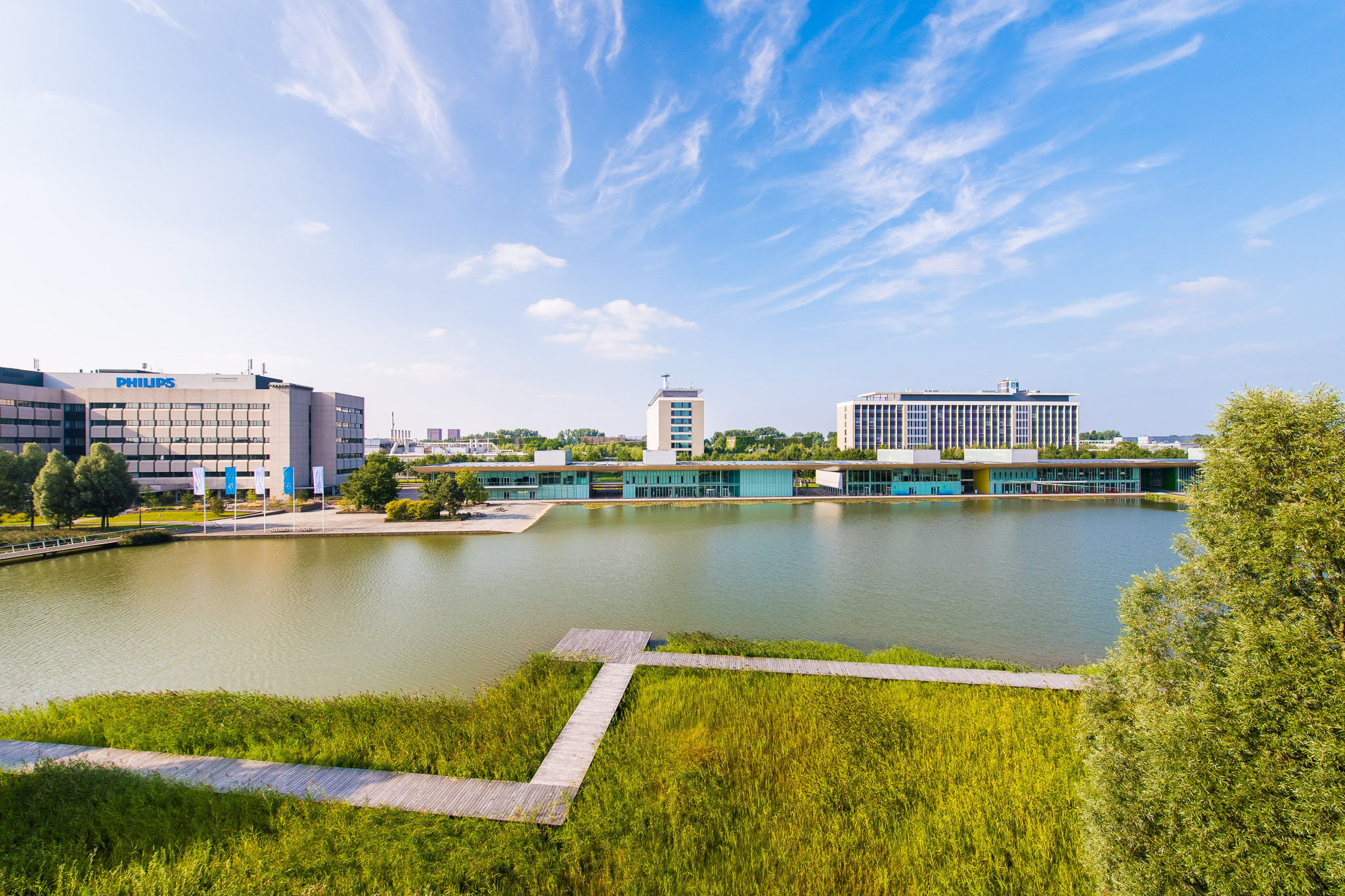 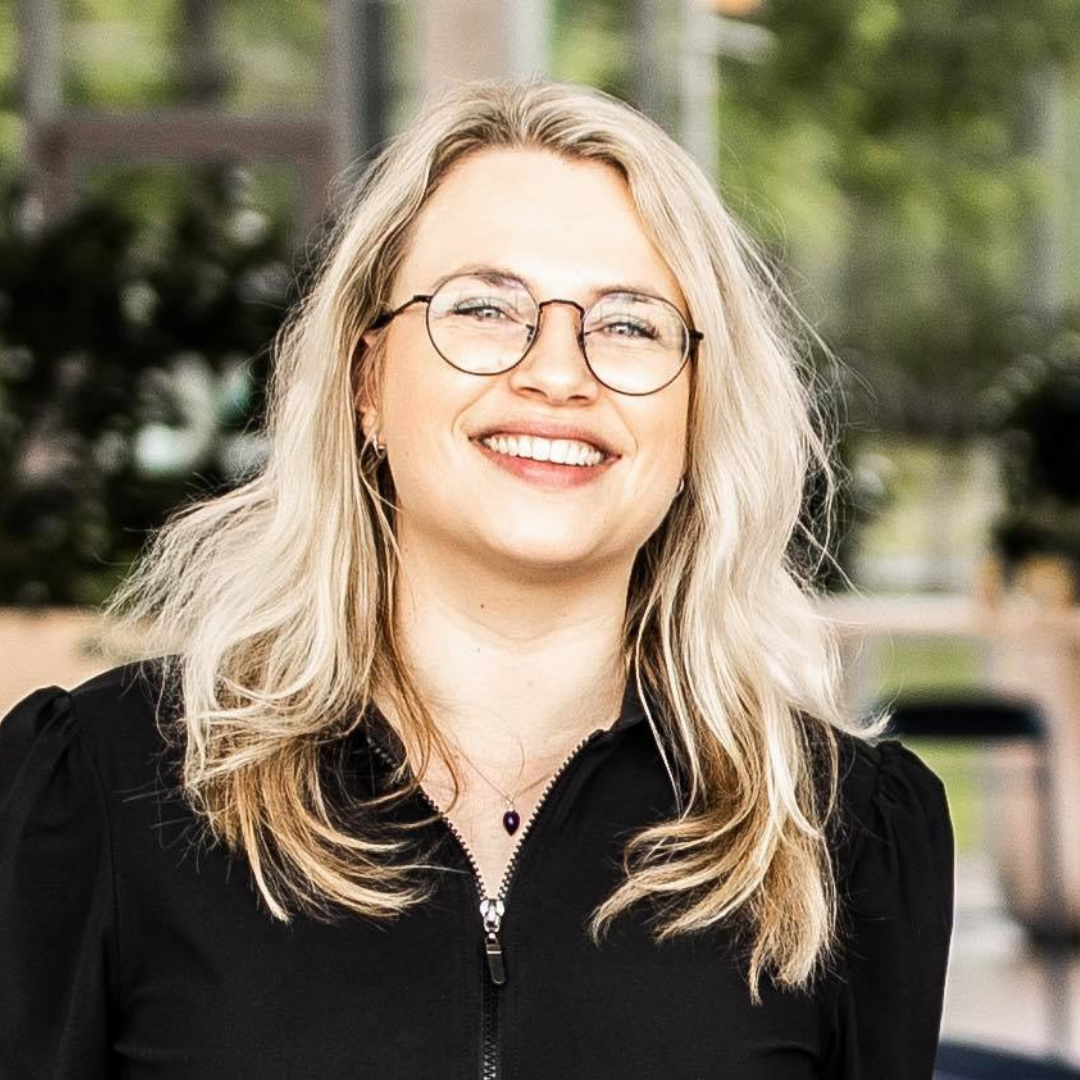 “We are fortunate to have become the new owner of the High Tech Campus,” said Herman Dambach, Oaktree's general manager. “This is a great recognition for the Campus”, says Jan-Willem Neggers, general manager of HTCE. “Oaktree is a super professional investor with a global network, specializing in building campuses like ours. They will help us to reach the highest level.” After an official signing, the Campus was handed over to Oaktree on Friday 1 October.

Read this article in Dutch

Interviewer Ingelou Stol talks to Herman and Jan-Willem in the latest episode of the High Tech Podcast. Listen:

“It is the most exciting decade in which technological developments are taking place,” continues Herman Dambach. “Over the past six years I have visited many parks and bought quite a few. So I have the opportunity to compare. None of the European parks has the scale and format of High Tech Campus Eindhoven (HTCE). The HTCE team has successfully managed the park for 10 years. And together we can further develop the Campus in the next growth phase.”

Ecosystem
According to Dambach, what makes the Campus so interesting is the high-tech ecosystem. The community of 12,000 researchers, developers and entrepreneurs who work together on the new technologies of tomorrow. The ambition of the Campus in becoming the most sustainable Campus of the world. Initiatives such as the AI Innovation Center, the partnership between PSV and Brainport and Fe+male Tech Heroes. And events, from tech conferences to sports events like the High Tech Triathlon. “Everything together. People admire the High Tech Campus for having all this.”

The importance of the Brainport region
The Campus is located in the Brainport region, an international hotspot for innovation and talent. Dambach: “We are a big supporter of Brainport. We think this is a suitable initiative to make other people aware of the strength of the region. Many people do not know how many patents have been filed here, how many innovations are created. And few know that this is the fastest growing region of the Netherlands. This is what Brainport is. We can attract and retain talent. They don't have to move to Amsterdam or Berlin."

New owner
Jan-Willem Neggers' phone exploded when the news became known that Oaktree is the new owner of High Tech Campus Eindhoven. “It was overwhelming. For days I received so many calls and messages. It was a confirmation of the successful journey of the past 10 years. Recognition for the work we've done. This is our chance to further grow the Campus. Oaktree is a super professional investor with a global network, specializing in building campuses like ours. They will help us to reach the highest level.”

About the criticism that the Campus no longer has a Dutch owner, Jan-Willem says: “We should have (and can have) greater ambitions than worrying about a foreign owner. I think the High Tech Campus and the Brainport region want to play at a global level. We have internationally recognized companies bringing their innovations all over the world. I would say let's not worry and embrace them. Let's see it as an opportunity to learn from a global investment house. It is a recognition of the strength of the region that investors like Oaktree are increasingly interested in the Brainport region.”

Ambitions
For anyone curious about Oaktree's ambitions for the Campus, Dambach states: “HTCE is a very successful technology Campus. Our ambition is to further strengthen the ecosystem and make the High Tech Campus even bigger and more successful. HTCE should be the number 1 choice for R&D oriented companies that want to excel at what they do. High Tech Campus already has more than 12,000 employees, but we can add another 5,000. Overtime."

Jan-Willem Neggers adds: “Of course we want the Campus to grow, but I also look forward to keeping it a safe and inclusive place. So people all over the world feel at home here and are happy to go to work. That's really important.” 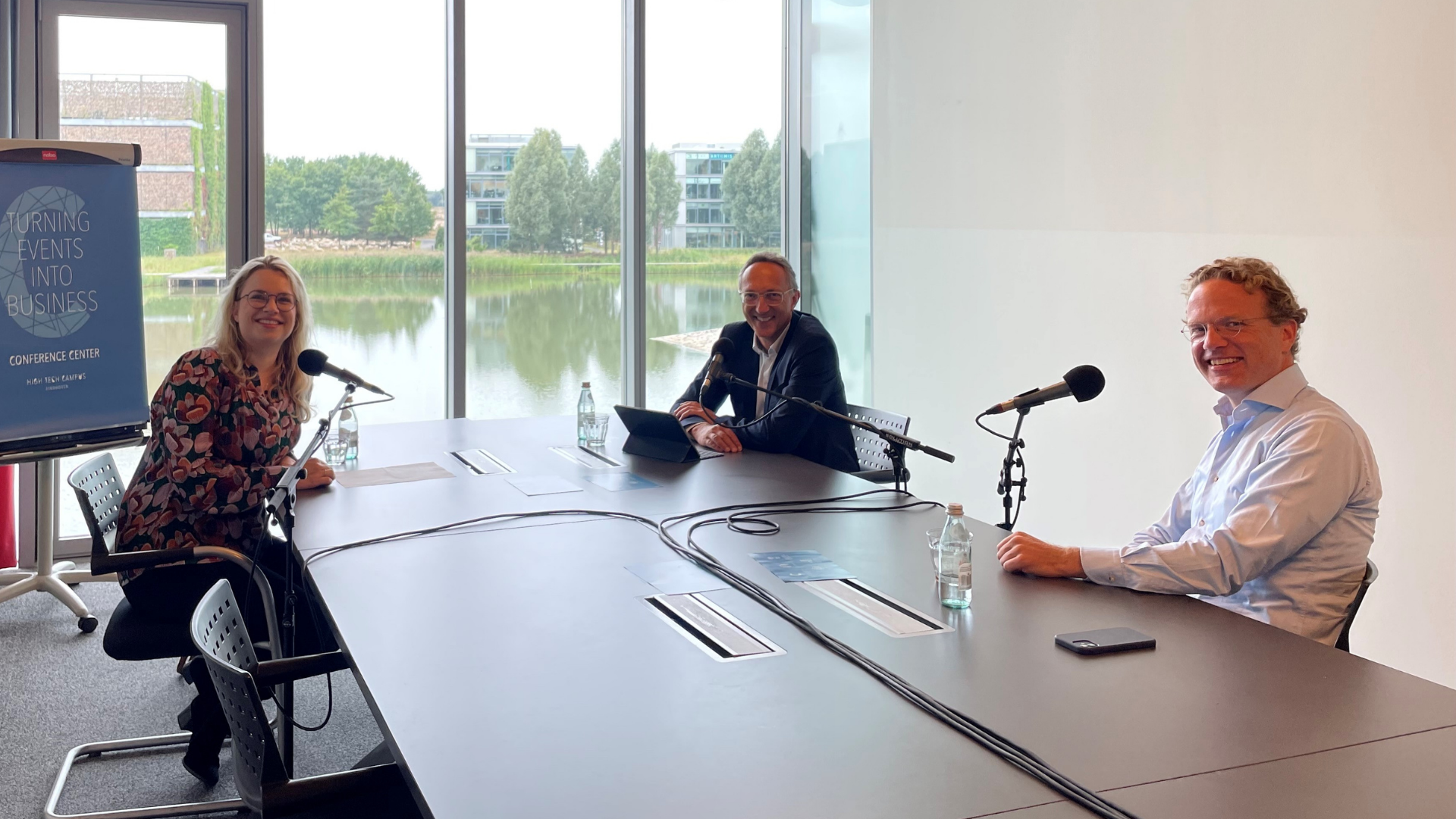