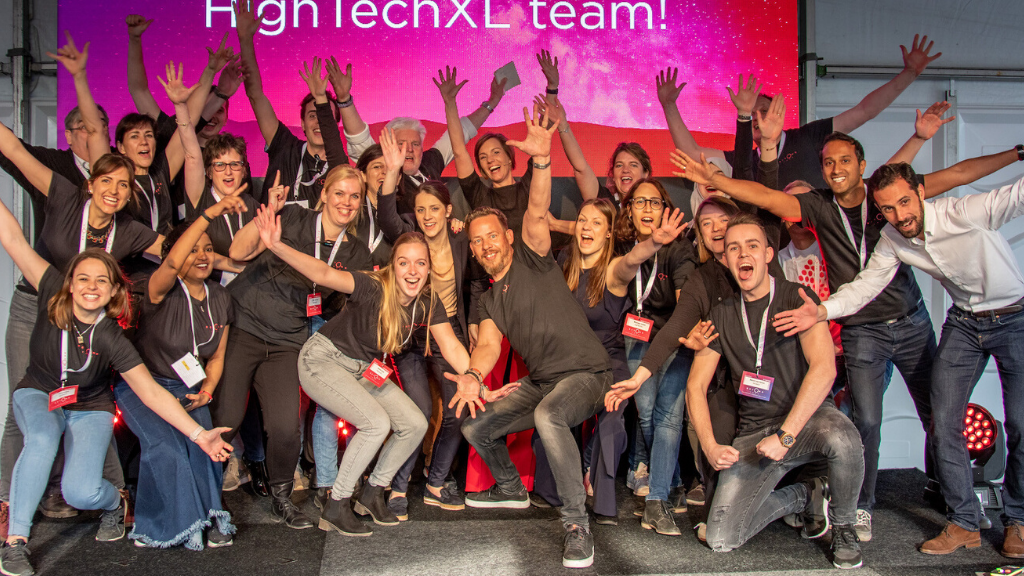 HighTechXL, powered by the Eindhoven Startup Alliance, is teaming up with yet another global research center. HighTechXL, the Netherlands’ only deep-tech venture-building program, and the European Space Agency are coming together to take ESA technology to market.

Starting in February, HighTechXL will begin building new ventures around ESA technology in a long-term partnership.HighTechXL has a track record of technology transfer successes, creating companies that are taking deep-tech from CERN and other global research centers to market.

The first two ESA technologies that will enter the HighTechXL program will be:

- ESA’s patented optical chip gyroscope.
Researchers at Politecnico di Bari under ESA contract have developed a photonic gyroscope that replaces mechanical parts with an optical gyroscope, based on waveguide-based ring resonators. HighTechXL teams will tackle integrating this new stabilizing technology into a photonic chip to create an incredibly small, incredibly accurate sensor. The new technology has potential applications in healthcare, aviation and the semiconductor industry. The new technology has potential applications in advanced healthcare systems and inertial navigation for aviation.

- ESA’s patented hollow waveguide array image technology corrects lens distortion known as image degradation.
Curved lenses have a curved focal plane, which means the edges of images are fuzzy and out of focus even though the center is sharp. For deep-space mapping, ESA has created technology that eliminates this light curvature aberration. ESA’s system uses hollow waveguide arrays to focus light on the edges of images. The arrays are lightweight and simple when compared to complex multiple lens configurations, yet surprisingly robust.

This technology is only made possible by recent advances in microfabrication technologies. Though developed for ESA satellite mapping projects, the system has potential uses in everything from healthcare diagnostic equipment to digital entertainment. By the terms of the collaboration, HighTechXL will organize hackathons three times each year where new technologies from ESA will be proposed with the aim of finding motivated teams willing to build businesses around them.

These out-of-this-world technologies will join other futuristic projects such as using structured laser beam technology in 5G and particle beam accelerators to detect illicit drugs as HighTechXL teams tackle deep tech from the world’s most advanced research centers.

About the European Space Agency:
ESA is an intergovernmental organisation, created in 1975, with the mission to shape the development of Europe’s space capability and ensure that investment in space delivers benefits to the citizens of Europe and the world. ESA has 22 Member States: Austria, Belgium, the Czech Republic, Denmark, Estonia, Finland, France, Germany, Greece, Hungary, Ireland, Italy, Luxembourg, the Netherlands, Norway, Poland, Portugal, Romania, Spain, Sweden, Switzerland and the United Kingdom. Slovenia is an Associate Member.

ESA has established formal cooperation with seven Member States of the EU. Canada takes part in some ESA programmes under a Cooperation Agreement. By coordinating the financial and intellectual resources of its members, ESA can undertake programmes and activities far beyond the scope of any single European country.  ESA develops the launchers, spacecraft and ground facilities needed to keep Europe at the forefront of global space activities.