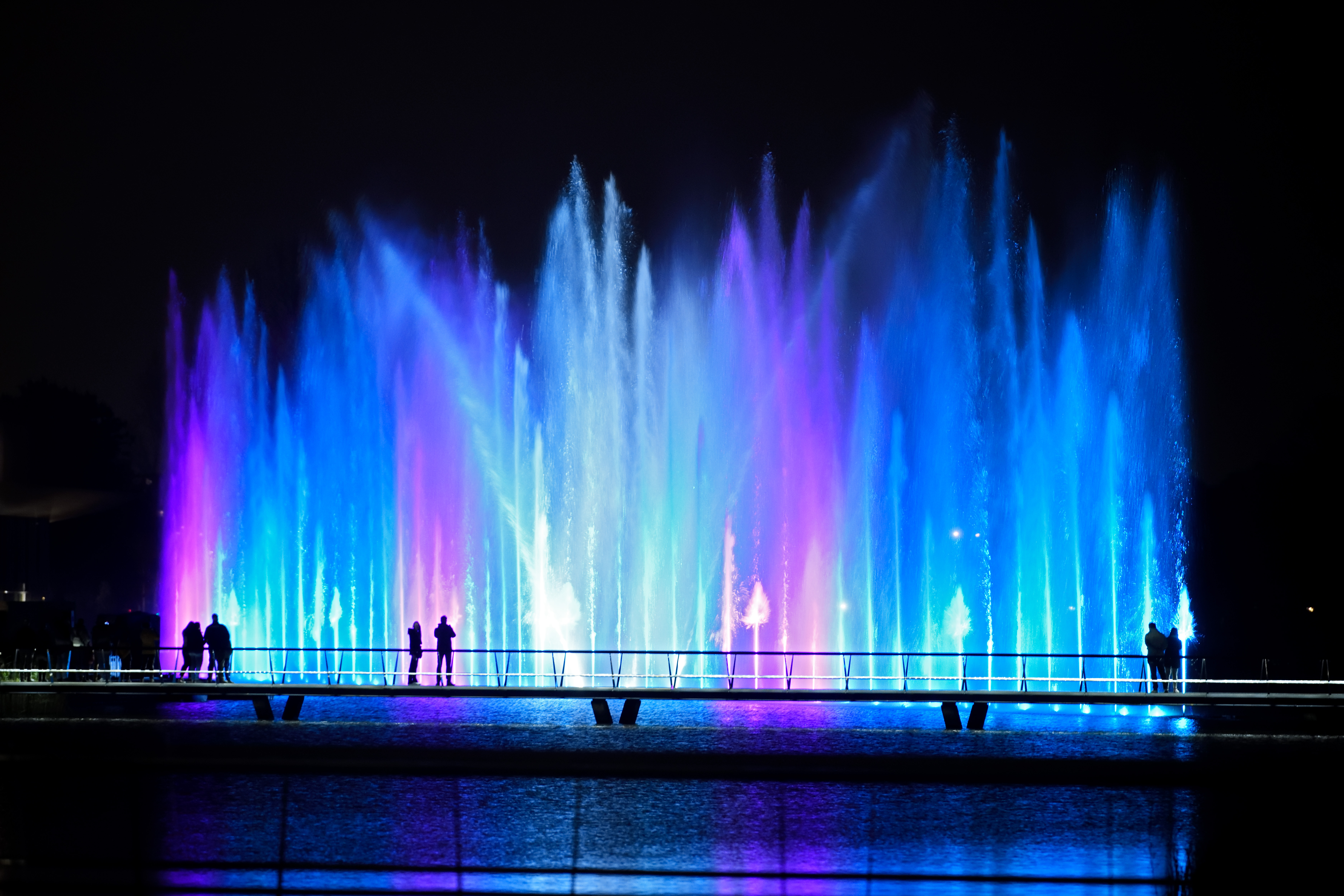 GLOW Eindhoven was fantastic! More than half a million people visited GLOW "Moved by Light" 2021 this year. An impressive number, especially in this time of uncertainty. Local residents and visitors (from near and far) were surprised, enthusiastic, challenged and inspired. This year's light art was often called "breathtaking". As High Tech Campus we are very proud to have been one of the satellite locations this year with two great projects. And the best part is, one of the projects (The Led Light District) is running for a few extra weeks! Read more below.

Check here the aftermovie of GLOW 2021:

The projects on the High Tech Campus:

One of the projects at the High Tech Campus lake was the Water Wall.  A water show with a simple and original design. The composition consists of 48 straight water jets (jets) twenty meters high arranged in one straight line, and a floral-inspired heart of the show with a central water jet 30 meters high surrounded by four arches.

The choreography on the heights of jets makes it possible to evoke images of both urban and natural landscapes. The perfect synchronization of the jets creates a rhythm that visually reflects the structure of the music with movements that are sometimes slow and sometimes rousing. 2. The Led Light District by 3Beam and TMC

Good news! You can still see 'The Led Light District' project at High Tech Campus Eindhoven until the end of the year. Show time from 17:00 until 19:00 (Monday - Friday). Location: bridge across the High Tech Campus lake (in front of building HTC 96).

The Led Light District is a 16-meter long light tunnel with 32.000 LED's, which can be found opposite HTC 96 across the bridge. Combined with sound effects and the amazing animated light tunnel controlled by software, it will lead you into a brand new fantasy world.

The Led Light District is a successful project (entrepreneurial lab) of TMC called 3Beam, which started in 2017. 3Beam is an initiative of a group of international engineers who love to combine technology and art. 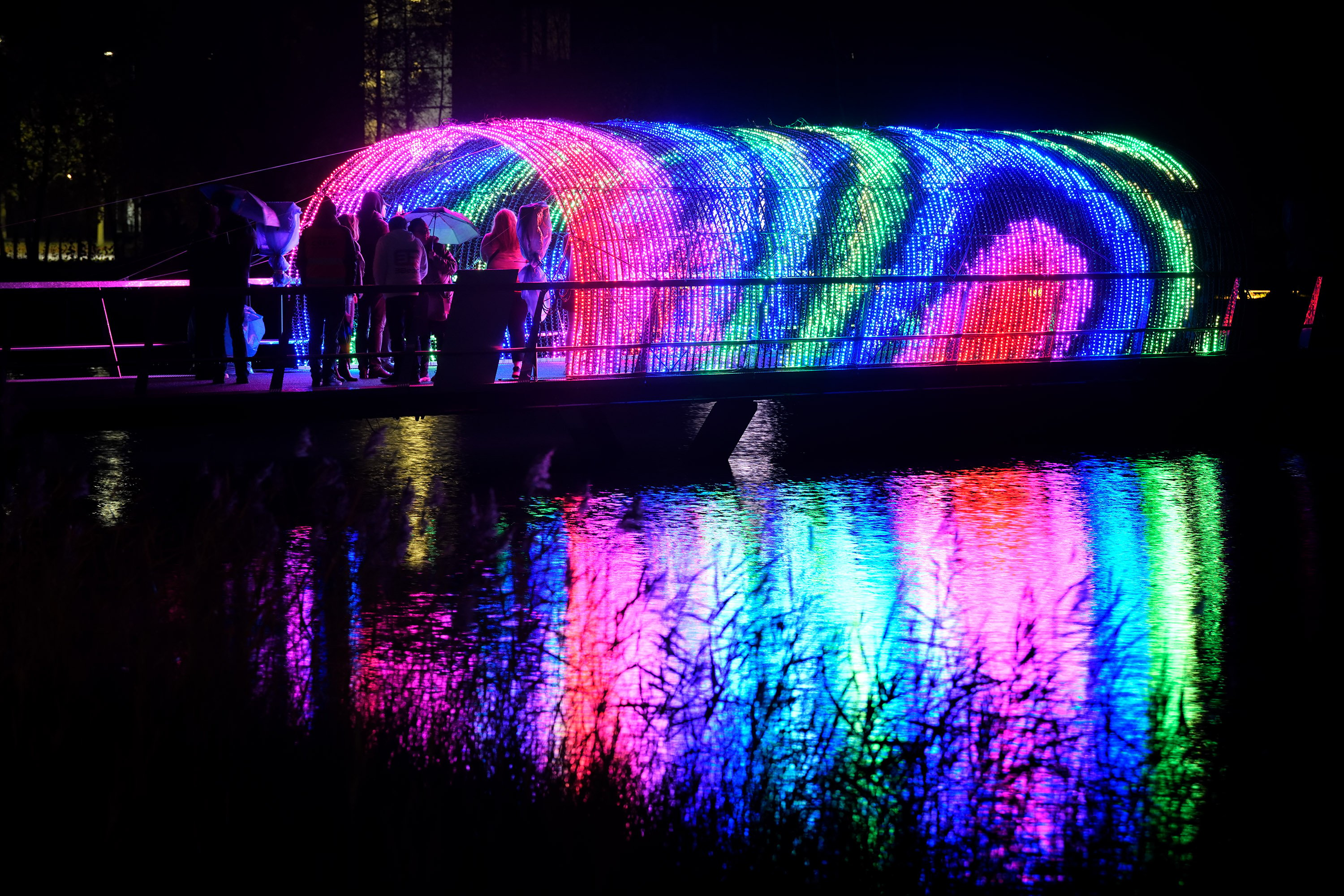