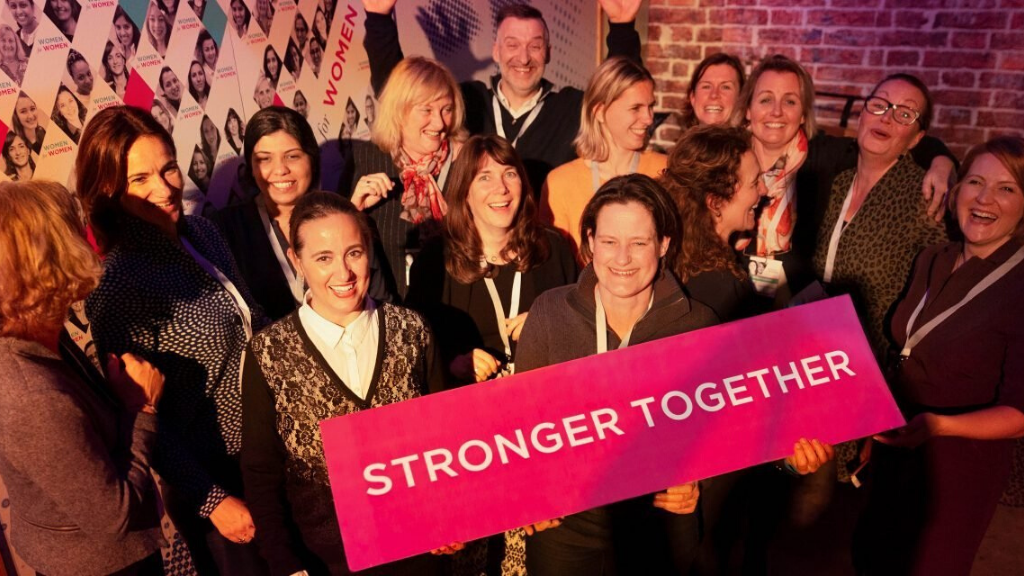 “So much untapped talent that it drives you nuts,” says Ed Heerschap, LivingIn program coordinator at the Expat Center in Eindhoven. He and Kavitha Varathan, co-founder of the Expat Spouses Initiative, set up the Women for Women program. Heerschap: “The Brainport region is attracting new talent by making it more attractive for more highly educated expatriate women." The closing event will take place on Thursday at the TU/e Blue Hall.

A number of influential women who have an exemplary role in the company where they work are participating in the program. Role models for inclusion, Heerschap explains. “They are early adopters,” adds Varathan. “Women who are already committed to more cultural diversity or to more women in the workplace.”

Women for Women links these ambassadors to the internationals who left a good job in their own country for the career of their partner. But that’s not the most important thing, adds Heerschap. The ambassadors are ambassadors of Eindhoven as well. “They not only help the international community in this way, but they also show what inclusion means to the city.”

High potentials
Like Susan ten Haaf, lawyer and partner at HVG Law. “I am a buddy within our organization and a career watcher for female high potentials.” She also set up a network for women entrepreneurs, which meets four times a year. Her goal is for more women to remain active in the business world in the Eindhoven region. “I signed up for the program because I find it very bizarre that talented people especially with a high level of education will at some point vanish. Or stay hidden between four walls.”

Ten Haaf considers it important that she was able to do something for a talent, but that she also meets other women who are working on the same issues as she is. “That inspires me all over again.”

It is Varathans’ and Heerschap’s dream that any international talent will be able to join the business world, that it is considered “normal”. “It is rather strange that a spouse doesn’t have a seat at the table when it comes to discussing a possible future abroad,” Heerschap continues. “We want all internationals to feel welcome and participate in our ecosystem. It really is a huge loss if we let all that talent go to waste.”

Varathan knows from personal experience what it is like to build a new life here. In 2008 she left India for her husband’s career, as he was offered a job at Philips Research. She went with him, and quit her job as an architect. She found a job in the legal profession here in The Netherlands. Yet she also noticed that other spouses weren’t able to manage that. With this in mind, she started the Expat Spouses Initiative in 2014. A platform for highly educated internationals that can help them find a job.

The Community
The community, as Varathan calls it, counts about 1800 members after five years. Of these, 97 percent are highly educated and about 11 percent have a PhD, “all motivated and ambitious women.”

During this third edition of Women for Women there will be a total of four meetings where all the talents and ambassadors get to meet each other. This Thursday is the fourth and final meeting where everyone is welcome. Not only to meet the talents, but also to hear the ambassadors’ stories. Varathan: “Two Philips ambassadors reveal how they achieve more inclusion and diversity at Philips. Stories that make you take action too. We want everyone to leave with the idea that they themselves can do something for more inclusion. Right now.”

You can register for the closing event via this link.