Eindhoven based start-up Amber Mobillity has revealed the design and specifics of their car: the Amber One on High Tech XL Day on Thursday. According to Amber Mobillity’s founders it’s the first car in its kind.

The Amber One weighs 650 kilograms. The highway capable car has a top speed of over 150 and does 0 to 100 in 7 seconds. Furthermore, it has a range of 400 kilometres and a lifespan of 1.5 kilometres.

Co-founder Steven Nelemans: “We needed a car that met these needs. But we couldn’t find one. So we build one. Because this is Eindhoven, where you don’t just dream, but go to work an produce.”

The car will not be sold individually, but is meant to be shard among users, staying true to Amber Mobillity’s philosophy, which is a ‘mobillity as a service start-up’. In the future, the car can be used for 33 euro per week.

Different kind of car
The Amber One is built to be shared. According to its creators, the regular street cars have a lifespan that is much too short. Amber One’s modular design expands that lifespan, making it possible to keep upgrading the vehicle.

One of Amber One’s purposes is to keep the cost for driving low. Autonomous driving and driver assistance should reduce the amount of accidents and the degree of damage to the cars.

Eindhoven
At first, Ambers service will be applied exclusevely in Eindhoven. After that, the project should be rolled out to other cities. At the end of 2016, a first project with partners ABN Amro and Athlon should start, operating under the name of Corporate Mobillity.

During High Tech XL Day in the Klokgebouw in Eindhoven all start-ups from High Tech XL presented their ideas to investors and the public. 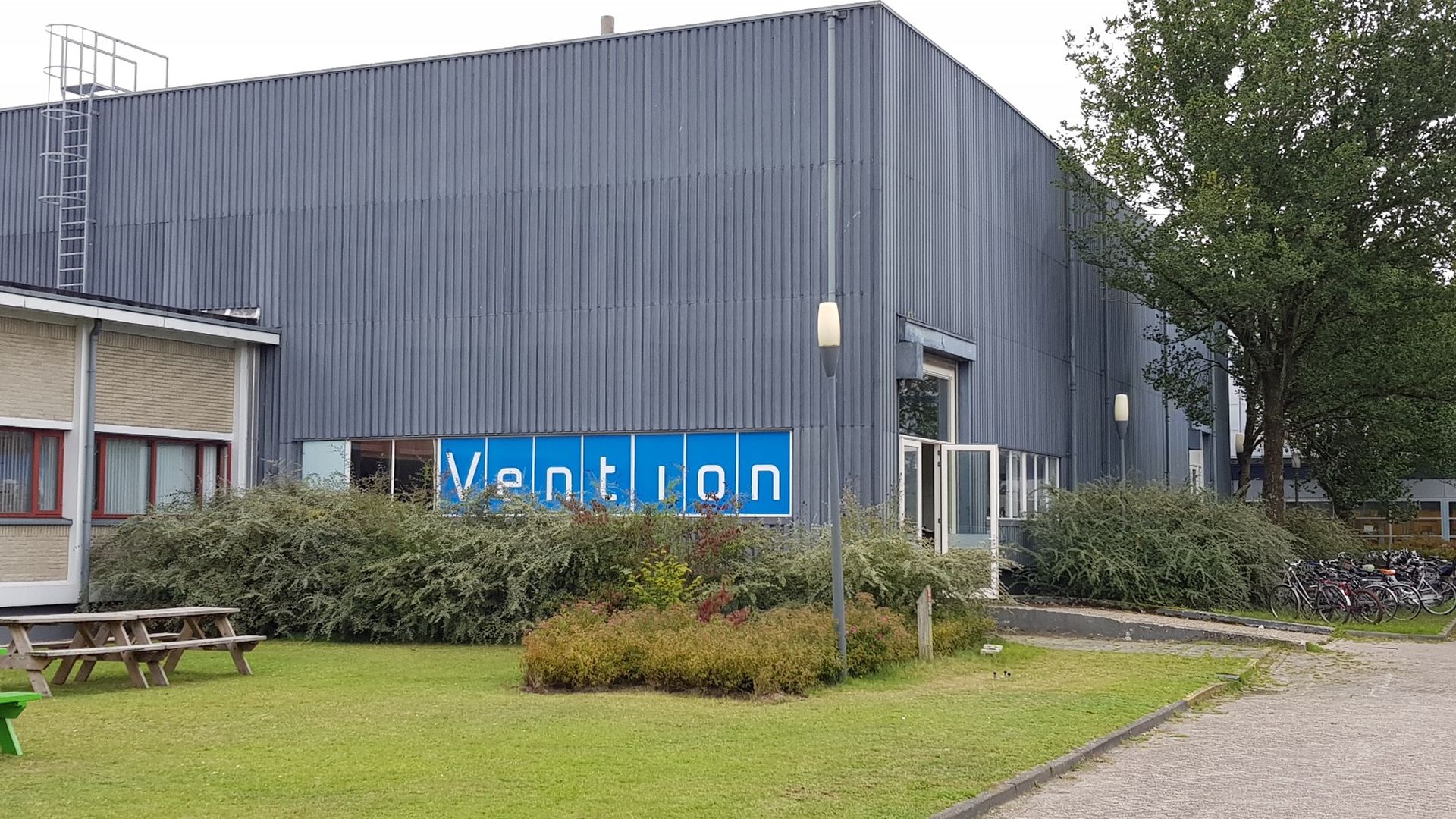 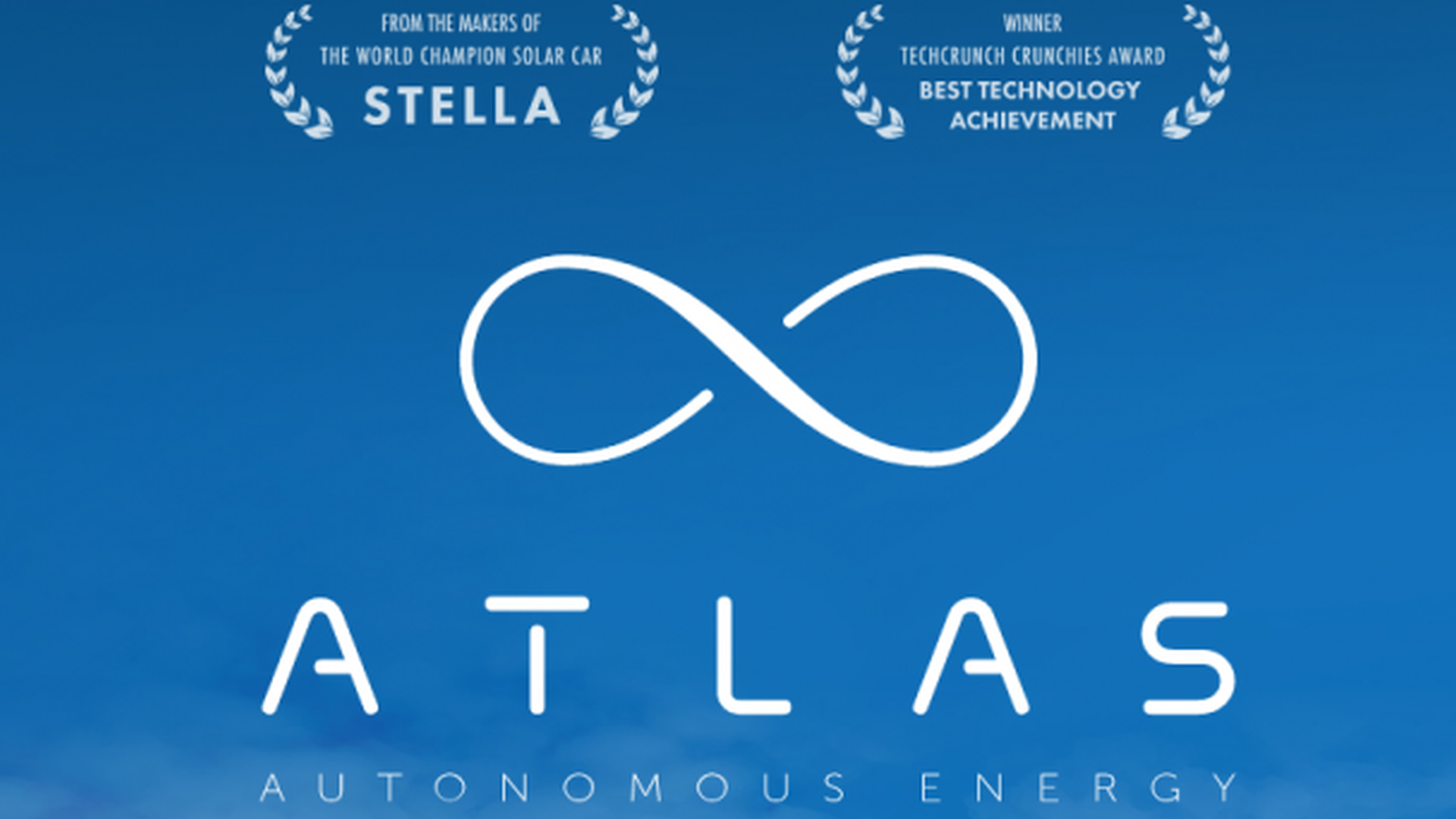 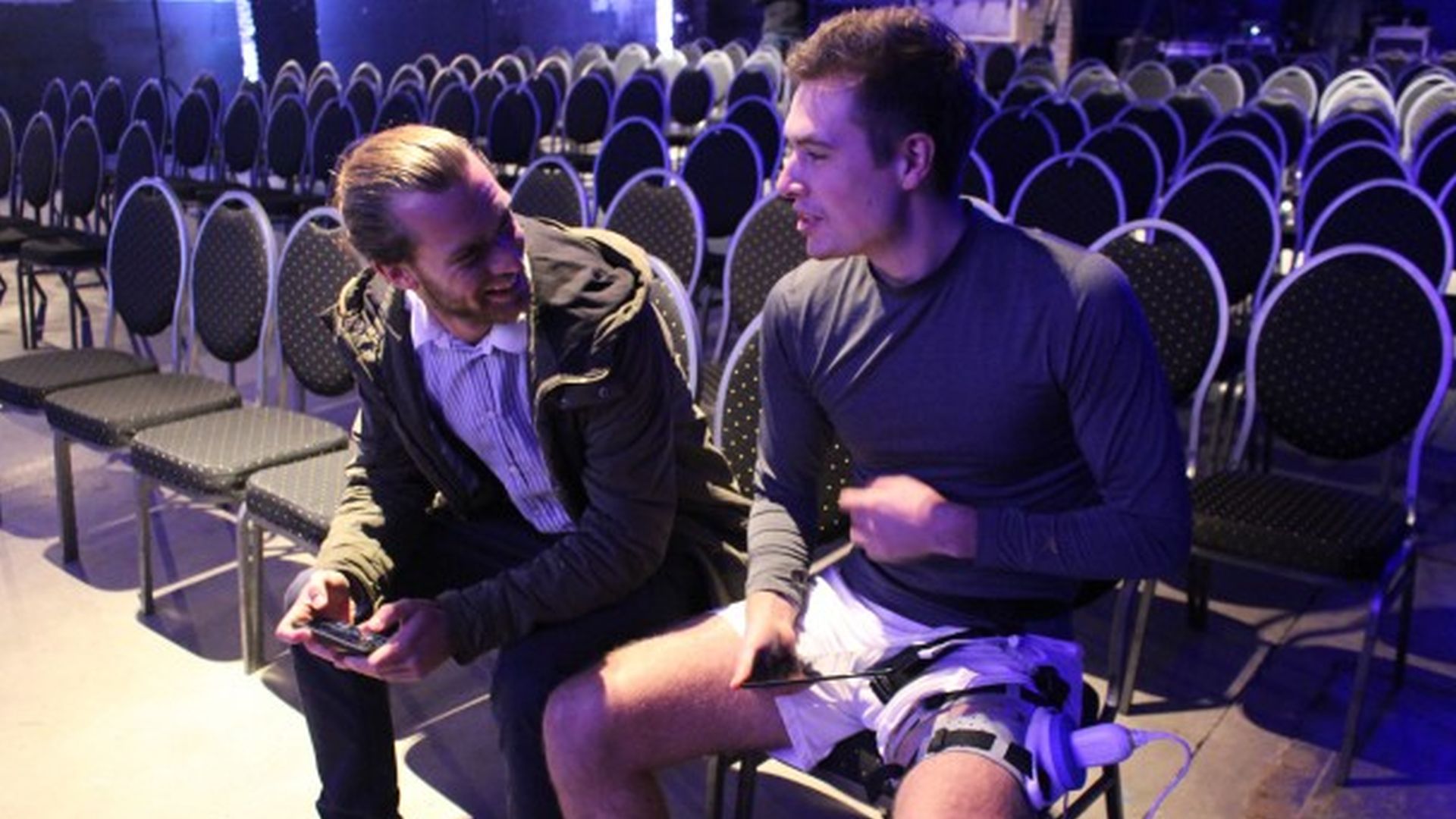