This year, the E52 High Tech Piek Awards have been awarded to nine individuals or teams that have contributed to the development of High Tech in a spectacular fashion (or from who we expect to do so in 2017).

One Peak, four Stars and four Blasts. Read about all the winners of the awards.
Each day, e52 portrayed one of the winners. This time..

STORM Eindhoven, winner of a Star-award.
What for STORM Eindhoven developed an electric motorbike that travelled over 23.000 kilometres in 80 days. By doing so, they delivered proof that it is possible to tour the world on top of an electric bike.

Just about a year ago to the date, the student-team behind STORM was at the Istanbul Innovation Week in Turkey. At the Innovation Week, a prototype of what eventually should become the STORM Wave bike (the bike used to tour the world) was revealed.

"We had made something that did not drive at all"
Eventually. Because the prototype shown in Istanbul was not exactly road-ready. There might have been a bike in Istanbul, but that one did not work. “That was something we kept in the dark for a while”, says Bram Verkaik, student at TU/e and member of the STORM-team.

“People started to hear from us more and more, our name started to become more well-known. Which was great, but meanwhile we had made something that did not drive at all. So we had to give the bike a make-over. It needed a new design. At first, we thought some minor changes to the bike would do, but it soon became clear we had to redo the entire frame.”

That new design came in May and in July the design turned into a street-ready bike: the STORM Wave. The Wave was built up in a modular way, which ment that not all kilometres had to be driven on one battery. Empty batteryblocks could be taken out and replaced with charged ones and depending on the length of that days stage, batteries could be added or taken away from the bike.

Between revealing the bike (14th of July) and departing on the big journey (14th of August) there was a space of exactly one month. Which was a little short, according to Verkaik. The original idea of the student team was to depart in June. That did not work out. “We soon found a new date in August. But this would leave us with a window of one month between revealing an leaving. One month, after that we were going to take this bike all over the world. That did not leave much room for error.”

Errors sometimes did occur. Like the time the bike came to a halt and did not start up again, just two days after leaving Eindhoven. “That seemed like a nightmare-in-the-making at te time. We came fresh out of Eindhoven and already we had to stop. Different media-outlets brought this as news and this made our situation a little more tense. But eventually we did get the bike to power up again. To me, this experience really speaks for the team we have. There is a certain attitude to us, which means we do not ever stop when we have a problem, but we fix it, no matter what.”

The biggest part of STORM’s year revolved around the big trip around the world. Now, that trip is over. “We have proven it is possible to tour the world on an electric bike. Now it is time for a new challenge. We do not know just how this challenge will take form yet.”

The STORM Wave will not be brought to the commercial market. “We have never had that intention. If we did, we would have built a different bike. We wanted to show the world what is possible in this area of electric driving. We did that. Now the industry can take this result and turn it loose on commercialism.” 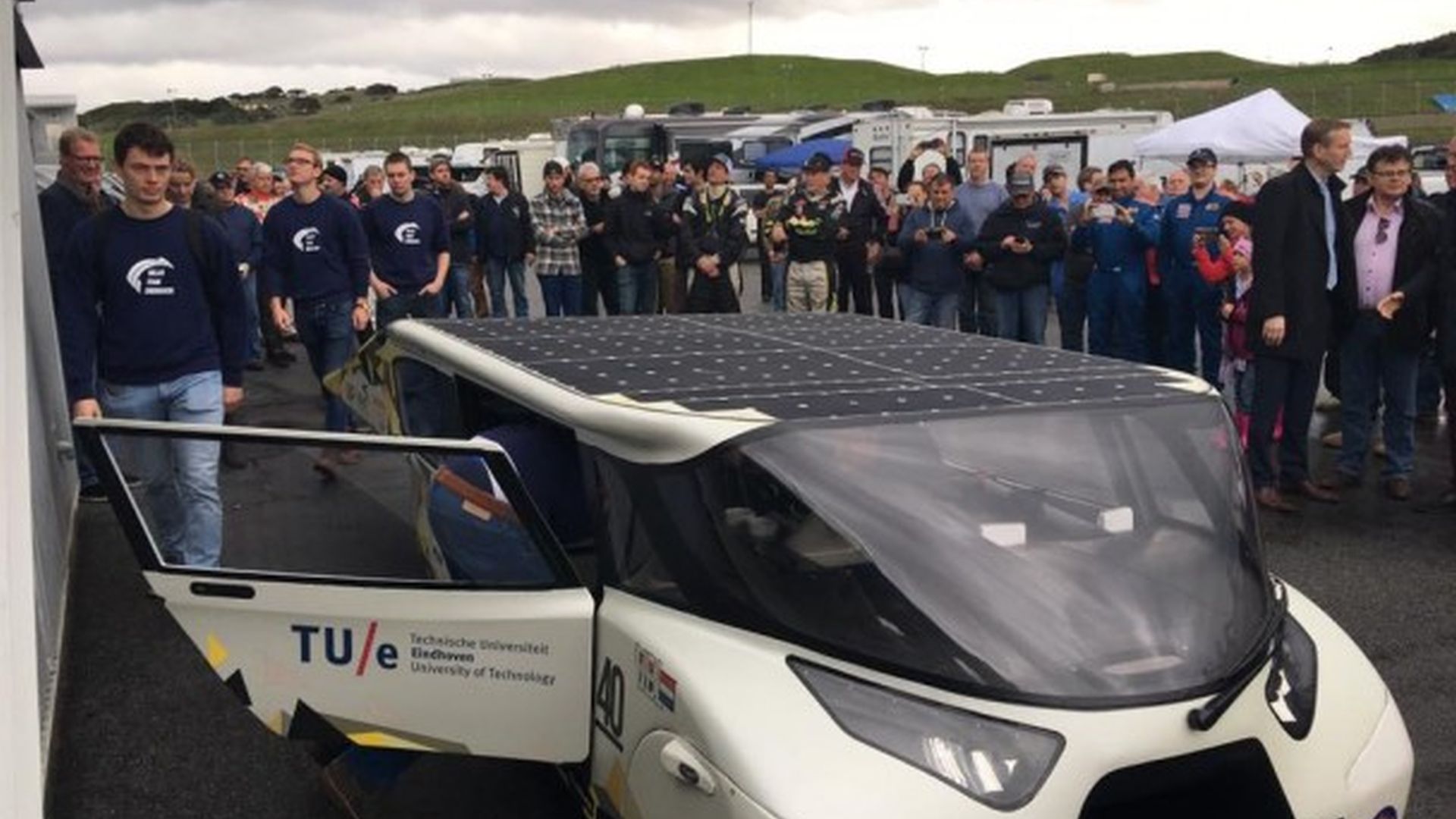 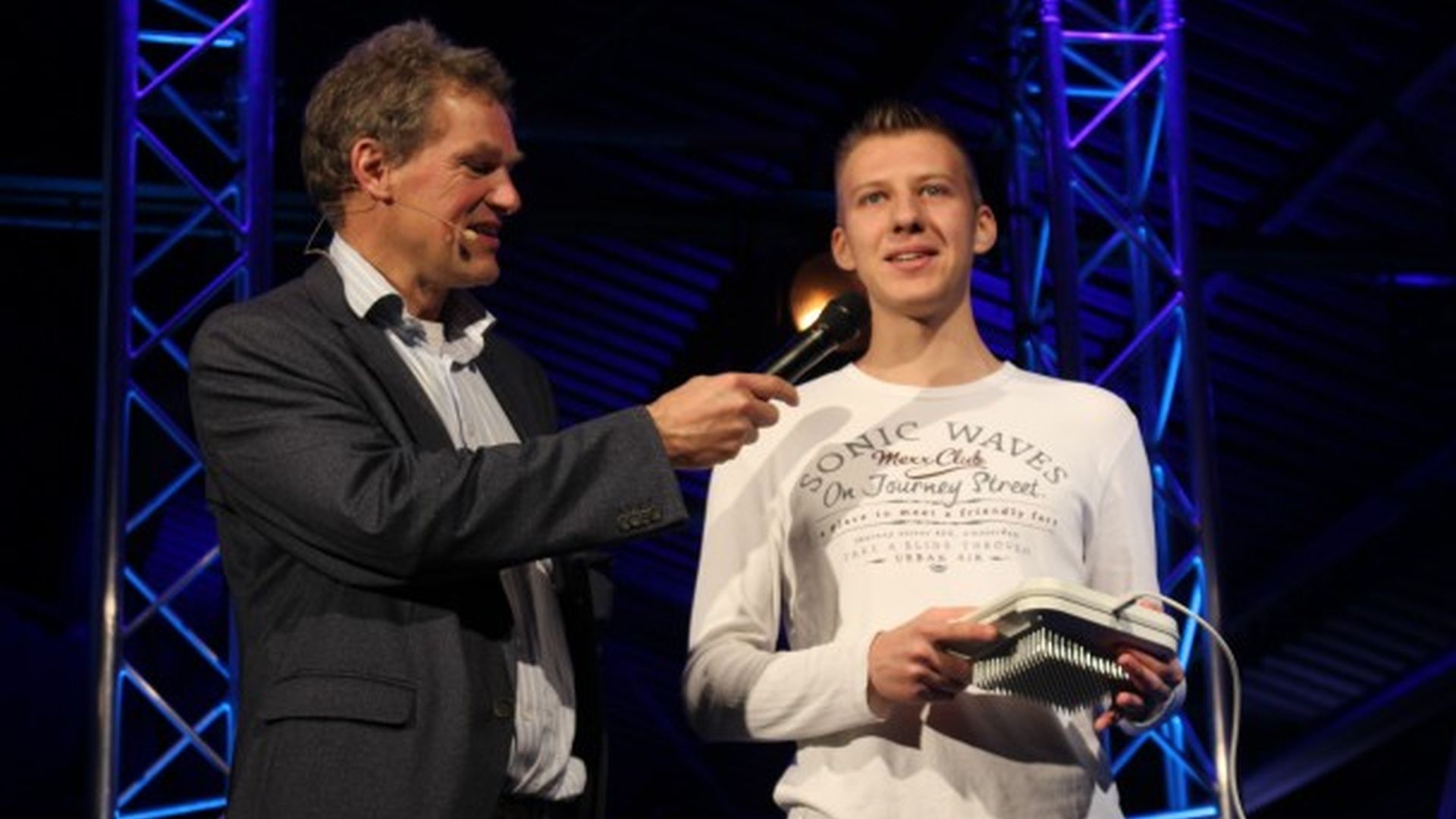 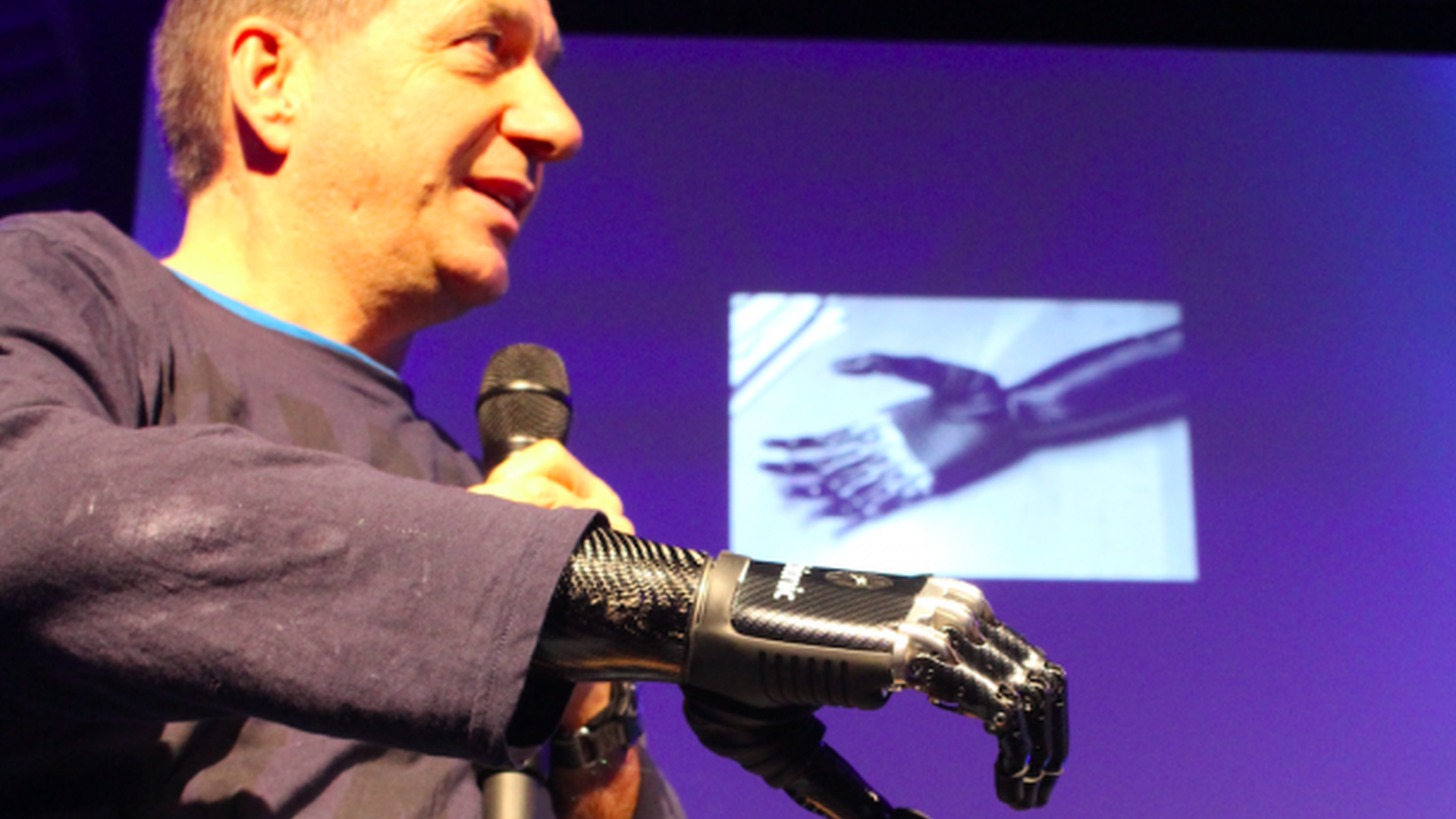